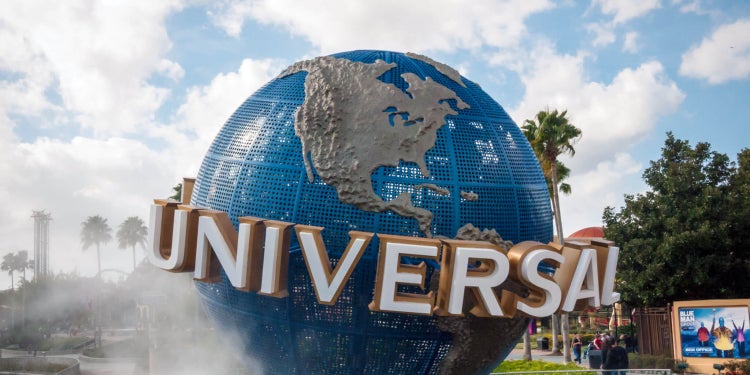 Universal Studios Orlando announced it is offering the first-ever Military Freedom Pass, a seasonal pass option for military families, to use in its parks.

The Military Freedom Pass can be used any day through Dec. 31, with no blackout dates. Service members can choose from two-park or three-park options, and all tickets must be purchased at an ITT office.

Military service members, retirees, and DOD civilian employees can also get discounts on vacation packages. Packages can be customized through the ITT office and start at $75 (this does not include ticket pricing, airfare, or other additional package costs).

Harry Potter fans can create the ultimate vacation as well, with customized packages to visit the Wizarding World of Harry Potter starting at $85.

Military service members, DOD civilians, and their families can also get discounts on some of the most popular Universal Studios Orlando hotels including 40% off at Universal’s Cabana Bay Beach Resort and 30% off at other Universal hotels.