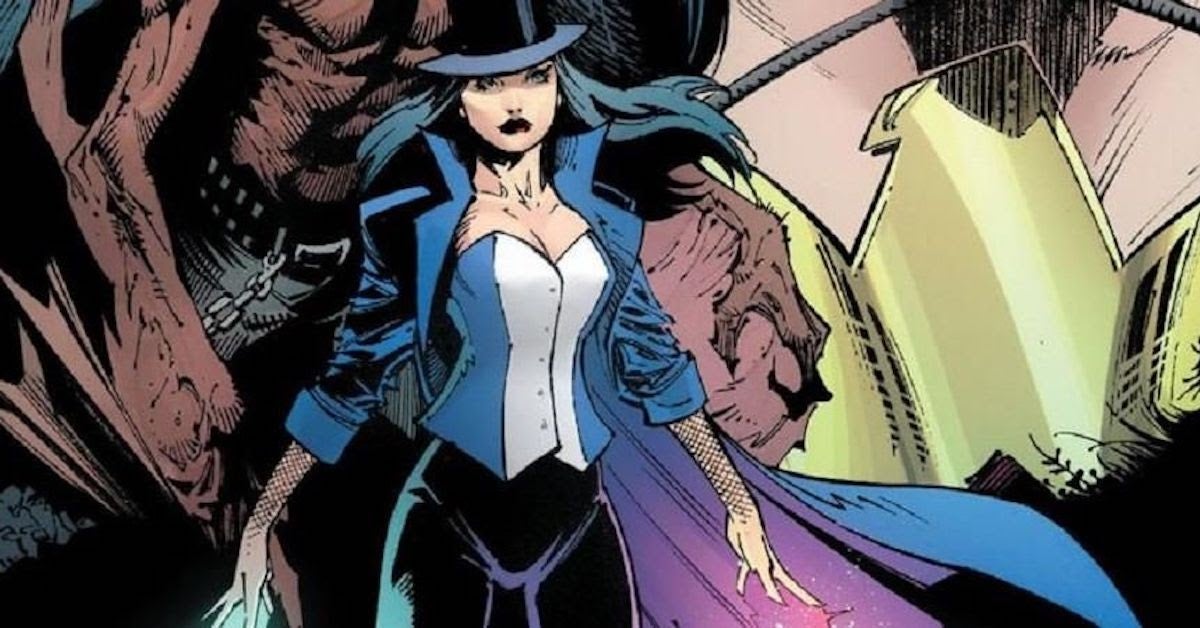 Emerald Fennell, the Oscar-nominated writer/director of Promising Young Woman, has been tapped to write the film adaptation of Zatanna, a magician associated with DC Comics’ Justice League. Sweeping critical acclaim in the current awards season, Promising Young Woman is a dark comedy following a woman avenging the rape of her friend. It is also Fennell’s feature directorial debut, making her achievement that much more notable.

Fennell will join a promising list of filmmakers who were hired for blockbuster films after the success of their indie hits: Colin Trevorrow landed Jurassic World after Safety Not Guaranteed and Christopher Nolan took on The Dark Knight after Memento.

The Russo Brothers got Captain America: The Winter Soldier after You, Me, and Dupree I guess? More likely they got it for Community — but wow, did they prove their mettle with Winter Soldier and Avengers: Endgame.

In the comics, Zatanna is the daughter of the magician Giovanni “John” Zatara and Sindella, a member of the Homo magi, a species of magic-using humans who evolved alongside Homo sapiens. She inherited magical abilities from her parents and joined the Justice League of America, controlling the four elements of earth, air, fire, and water. Her other powers include telepathy, teleportation, flight, dimensional travel, distortion of reality, and more.
The role of Zatanna has not yet been cast and there are no indications of what the plot may contain, but if there’s one thing Promising Young Woman has shown us, it’s that Fennell isn’t afraid to make bold choices.