Fox News Martha MacCallum champions veterans - We Are The Mighty 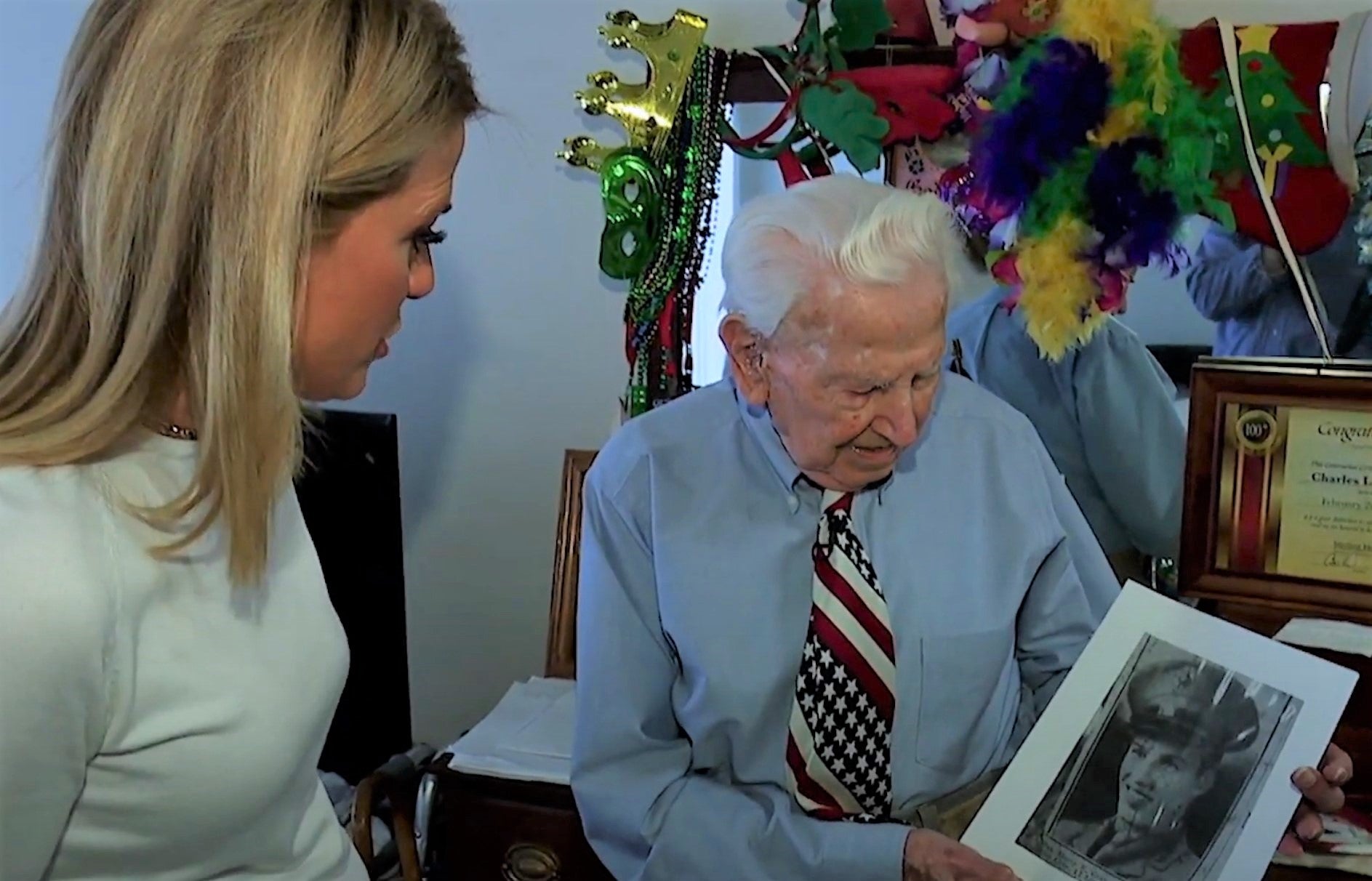 Fox News anchor of The Story is committed to veterans issues and their stories being put at the forefront of news. For Martha MacCallum, it’s personal.

Growing up, MacCallum often heard the stories of her cousin, Harry Gray. A Marine who’d enlisted during World War II, his letters home were treasured among the family. She’d spend hours in her grandparents’ basement, pouring over those letters and the weathered newspaper clippings from the war. He lost his life during the final days of the Battle of Iwo Jima in 1945, fighting alongside his brothers in the 3rd Marine Division.

The legacy of his heroism and sacrifice would not only lead her to traveling to Iwo Jima but writing Unknown Valor, a book dedicated to sharing the lives of Marines like her uncle who gave all in the name of American freedom. “I was always really moved by his letters and ever since I wrote the book, which his letters were such a big part of, I keep receiving similar letters from families all across the country. I am just so moved by them,” MacCallum explained. “The humility and dedication to something bigger than themselves is a quality that’s scarce these days. I think that the military is one of the places where it exists in a real way.”

After going deep into the lives of those Marines, MacCallum found herself forever changed from the experience. “I admire them greatly and they have courage that I could have never had. It really comes from that story,” she explained.

It led to a commitment to tell the stories of veterans of all wars, she said. Since then, she has championed a number of veteran issues and highlighted them on her show. Well-known for her dedication to journalism, MacCallum has received the American Women in Radio and Television award twice for her reporting and journalistic approach.

Recently, she interviewed Jon Stewart. Currently advocating for veterans impacted by the toxic burn pits and fighting for the recognition of the devastating harm they caused, he implored the Department of Defense and Congress to act. MacCallum said she was moved by it.

The Department of Veterans affairs has estimated that around 3.5 million service members have been exposed to the fumes from toxic burn pits. President Biden has said that he believes it was those pits and the fumes that caused his own son to develop brain cancer and eventually lose his life.

MacCallum shared that essentially the service members who return home after being around all of those toxic fumes become defendants in a trial for their own healthcare. “I had read about it all and was aware of it but became more aware of it because of his [Jon Stewart] work,” she explained. “That’s really sad. That’s not where we want to be as a country. We have to respect the sacrifice of these individuals. I just hated seeing them fighting for benefits for medical impact that clearly they would never have if they hadn’t gone to war.”

“We can’t forget the sacrifices they’ve made whether it’s World War II or Afghanistan…It is incumbent upon us that we recognize their sacrifices and their struggles,” MacCallum implored. She went on to explain that in the generation of World War II, everyone knew someone who was serving and it was a war that was deeply felt by most. As America approaches 20 years at war against terrorism, it’s vital that civilians know the cost of their freedom.

7,036. That’s how many lives have been lost to combat against the enemy. Almost 1 million service members have suffered from injuries, both visible and invisible, due to the War on Terror. The number of troops who’ve sacrificed their lives in training accidents or lost their internal battles to suicide has surpassed combat deaths.

MacCallum encourages the public to dig in and research their own ancestors and uncover the lives of the veterans in their own families. “Once you start digging and you find those people who have served, it gives you a connection in your own life and I think it makes you respectful of those who are still doing it today,” she explained.

It was this approach of researching her own family that led her to writing about World War II and the Battle of Iwo Jima for Unknown Valor. “It was really the most rewarding experience of my professional life. I spent three years studying this period. When I began I couldn’t have found Iwo Jima on a map,” MacCallum said. “It was a real eye opener for me in understanding what pacific island fighting was like…how incredibly difficult it was and how incredibly brave they were.”

“Through the course of writing the book I was astonished that I actually found two living World War II veterans who were with my cousin when he was killed,” MacCallum said. She called one of those veterans, George, one day. When she explained who she was, he was stunned and told MacCallum that he thought of her cousin every day. “It gave me a window into that depth of brotherhood and friendship that I never understood before.”

As citizens of a country where only 1% of the population wears the uniform of service, we owe it to them to find those windows of empathy and understanding. To truly thank someone for serving, it starts with knowing what raising their right hand means and the cost of stepping forward, so you don’t have to.