Virtual Wall of Faces almost complete, needs remaining photos - We Are The Mighty 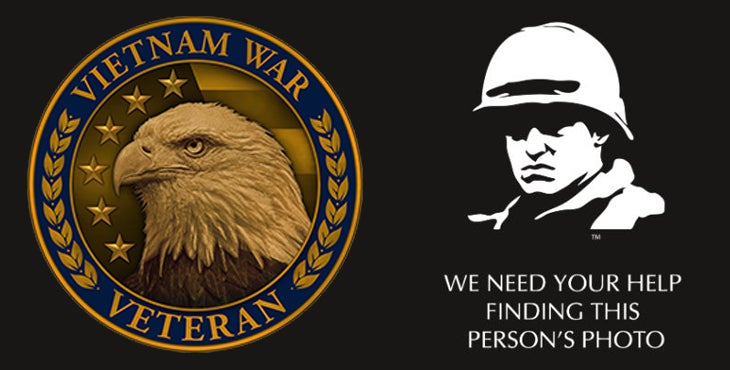 As Vietnam War Veterans Day nears March 29, the Vietnam Veterans Memorial Fund’s Wall of Faces is nearly complete but needs help from the public to track down the last few dozen photos.

Of the 58,279 names inscribed on The Wall, there’s less than 80 photos needed to complete the Wall of Faces.

The virtual Wall of Faces features a page that honors and remembers every person on the Vietnam Veterans Memorial in Washington, D.C. Each page has a photo to go with each of the more than 58,000 names on The Wall. The Wall of Faces allows family and friends to share memories, post pictures and connect with each other.

Additionally, over 1,400 of the photos are poor quality. Anyone with better photos can upload them. A list of those are at located here.