This is how Sparta selected infants for their army 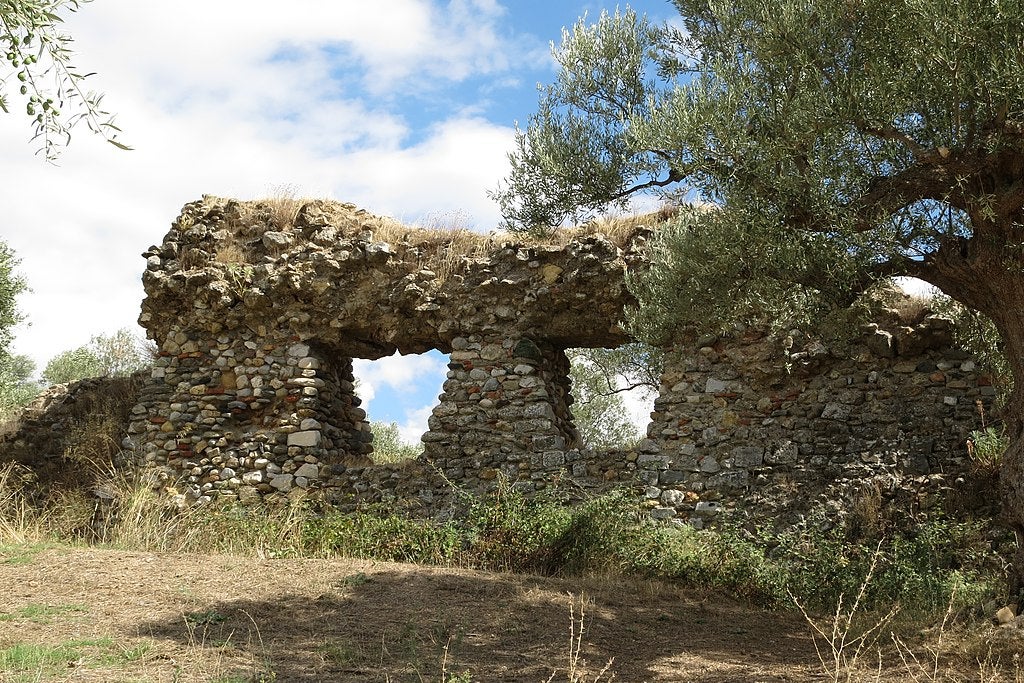 Spartan life was harsher then her sister Greek city-states by design. Every aspect of a boy’s life was scrutinized from the day they were born until they passed away. The only reason Spartans were still alive was to defend their homeland; they were viewed as high-tech war machines and workhorses. When they were not on the battleground, they were training to fight for their country. In other words, Spartan boys were brought up to be set for battle at all times. Due to their employment of slaves for daily tasks, the Spartans developed a skilled army. Spartans from the upper class made better warriors because the society could spare them due to the abundant free labor from conquests.

Shortly after birth, the newborn was transported to a Gerousia, a court of important senior Spartans, where he was examined like cattle. The Baby boy was useless to the Spartan infantry if he appeared to be ill, psychologically or physically disabled during this assessment. Although you have certainly heard the legends that these abandoned infants were cast into the abyss or a location at the foot of Mount Taygetus, the truth is that they were most likely left in the adjacent hills or the wild. Locals occasionally discovered these abandoned infants and discreetly took them in, but more often than not, they froze to death.

The males that survived the Gerousia exam were deemed fit and sent back to their families, where they received the kind of physical training that members of the upper class could only provide. Gear is expensive. These infants weren’t given a water bath like other kids. Instead, it was believed that immersing in baths of wine would strengthen them. It was thought that the weaker kids would go into seizures and pass away. These infants were also taught not to be afraid of the dark or being alone, and when they protested, their parents and caregivers disregarded them. They experienced all of this until they were 7 years old.

A Spartan boy’s childhood years were difficult, but they were the greatest of his life compared to how the country that claimed him handled him after he turned 7. The actual military training started at this age. Every male youngster was admitted to the Agoge at 7 years, under the supervision of the paidonomos, a Spartan term that refers to a boy herder. The paidonomos was a magistrate overseeing these young Spartan soldiers’ schooling.

The Agoge was divided into three groups: the paides, which included boys aged 7 to 17; the paidiskoi, who were teenagers aged 17 to 19; the hebontes, who were adults aged 20 to 29. The Spartans underwent a rigorous training program in the early paide phase, in which they were made into courageous soldiers and instructed in survival skills, including hand-to-hand combat, war planning and hunting.

Even though they were from a wealthy society, Spartan soldiers abstained from alcohol as only slaves were allowed to drink. Excessive drinking would have undermined their ability to fulfill their main duty of supporting the Spartan army; thus, they avoided it. A drunk soldier was a worthless fighter. Early on, Spartan kids were told that only slaves engaged in alcoholism. The Spartan’s unethical tactics worked in subjugating the Helots for life.