Why brainwashing is so effective in communist countries 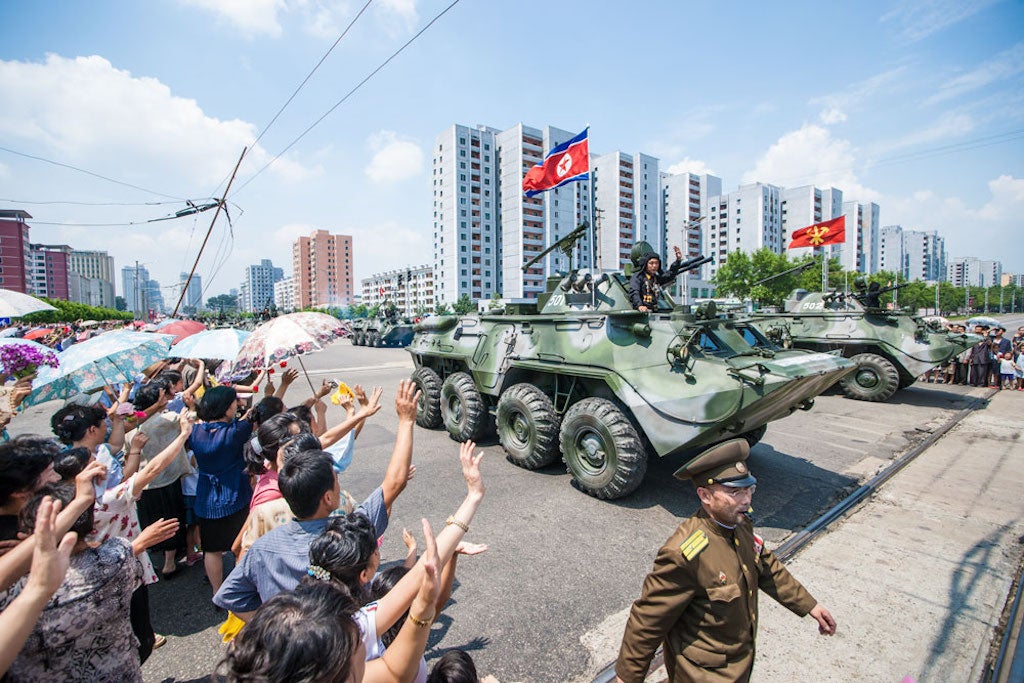 When the Korean War erupted, Korean and Chinese captors allegedly brainwashed American prisoners of war in detention centers. Numerous detainees eventually admitted to germ warfare — which they had not done — and swore loyalty to communism by the end of their confinement. More than 21 soldiers did not want to return to the United States as they were released. It may appear to be a large number, but critics detailed that 22,000 prisoners of war from communist nations refused repatriation, compared to only 21 American soldiers. Is it possible for brainwashing to be effective and responsible for such actions?

The research and analysis of brainwashing, also known as thought reform, falls under social influence in psychology. Every moment of each day, brainwashing occurs. Think of it as a series of techniques by which individuals can influence the behavior, opinions, and actions of others. For example, the conformance technique is involved changing an individual’s behavior rather than his attitudes or beliefs. In simpler words, it is the “Just do it” method. Coercion, on the contrary, seeks an attitude shift, or “Proceed with it because it will heighten your mood or make you healthier.”

When you do not display trust in what is being spread to brainwash, the education technique (also known as the “misinformation method”) is used to influence your thinking, attempting to alter your beliefs along the routes of convincing yourself that it is the appropriate action to take. Brainwashing is a serious method of social influence that integrates all of these methods to alter individuals’ mindsets without their approval and usually against their will.

The Communists are competent at extracting intelligence from captives and their people, as well as forcing them to conduct their bidding. They seem to know how to force men to admit to committing offenses they did not perpetrate, and then trust in the reality of their testimonies and show concern and gratefulness to those who have detained them. These methods are not novel or exceptional to communists. The communists make a concerted effort to gather intelligence from their detainees and transform them into behavior and presumption reasonable to their captors.

The techniques used by the communists’ state police are also similar to these. They do not use firearms or hypnotherapy, and their methods aren’t created by scientists either. Rather, they regard the masses as criminal suspects. Individuals apprehended by the state is instantly considered a felon. Unfortunately, this is not only the type of mentality of the Security Forces but also the mindset of the people of the nation as a whole.

Detainees are transported to a military facility to be investigated instead of other friendlier environments. For anyone from such a group, feeling guilty becomes the thing, and since only the guilty are apprehended, his mates renounce him. The detainee is then placed in a frightening situation where they spend several weeks in a tiny cell with a cottage and a slop jar, no access to fresh air and sunlight, and no contact with the outside world.

He later suffers from the impacts of solitary confinement, including weeks of impulsivity, accompanied by despair, tiredness, and, finally, delirium. Later, the detainee is questioned by a youthful law enforcement officer who has no unique neurological or psychiatric coaching but has on-the-job familiarity and a wealth of background information on his detainee that can be tactically used. Sadly, brainwashing in communist countries has been normalized in almost every sector, not only by government agencies. This means most of the time, the decisions made even by individuals who live in the communist countries are not their own, but they think they made them.