10 things you didn't know about snow - We Are The Mighty

10 things you didn’t know about snow 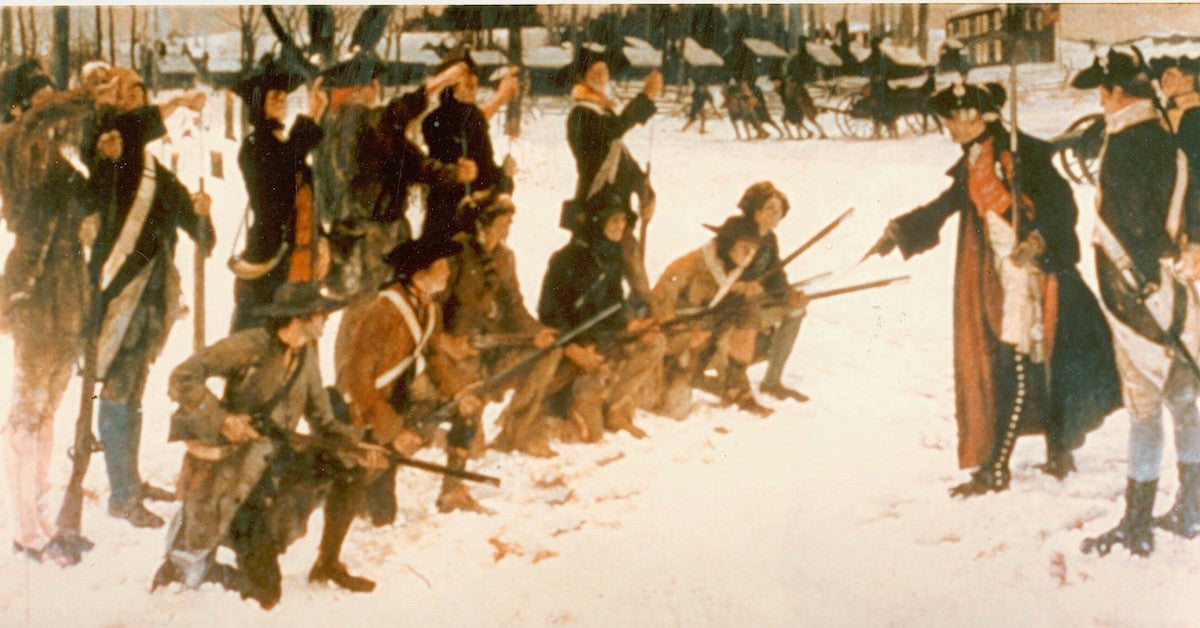 When you’re sitting by the fire with a cup of cocoa, a white Christmas sounds heavenly. When you’re at war, it’s a different story. During Washington’s camp at Valley Forge, roughly 12,000 continentals wintered in ragged huts. The frigid temperatures resulted in frequent bouts of disease, especially since many of the soldiers were lacking in proper clothing. Some weren’t fit for service at all, their bare feet leaving bloody footprints in the snow. It wouldn’t be the last time that American soldiers battled the elements. During the Civil War, the Union army confronted the Confederates on the Ozark Plateau in the cold of winter. The Confederates retreated, but the Union army gave chase. Mid-pursuit, the weather took a turn for the worst, and both armies were engulfed in a storm of snow and sleet.

So what’s the deal with this fluffy white stuff that can cause so much trouble? How does it work? Interestingly, snow isn’t as self-explanatory as you’d think. Keep reading for some of the most surprising tidbits about nature’s chilliest, prettiest form of precipitation.

I love a white Christmas as much as the next guy, but if it’s that stormy out I think I’ll stay inside. Cocoa, anyone?