A Korean War POW escaped from captivity after 55 years 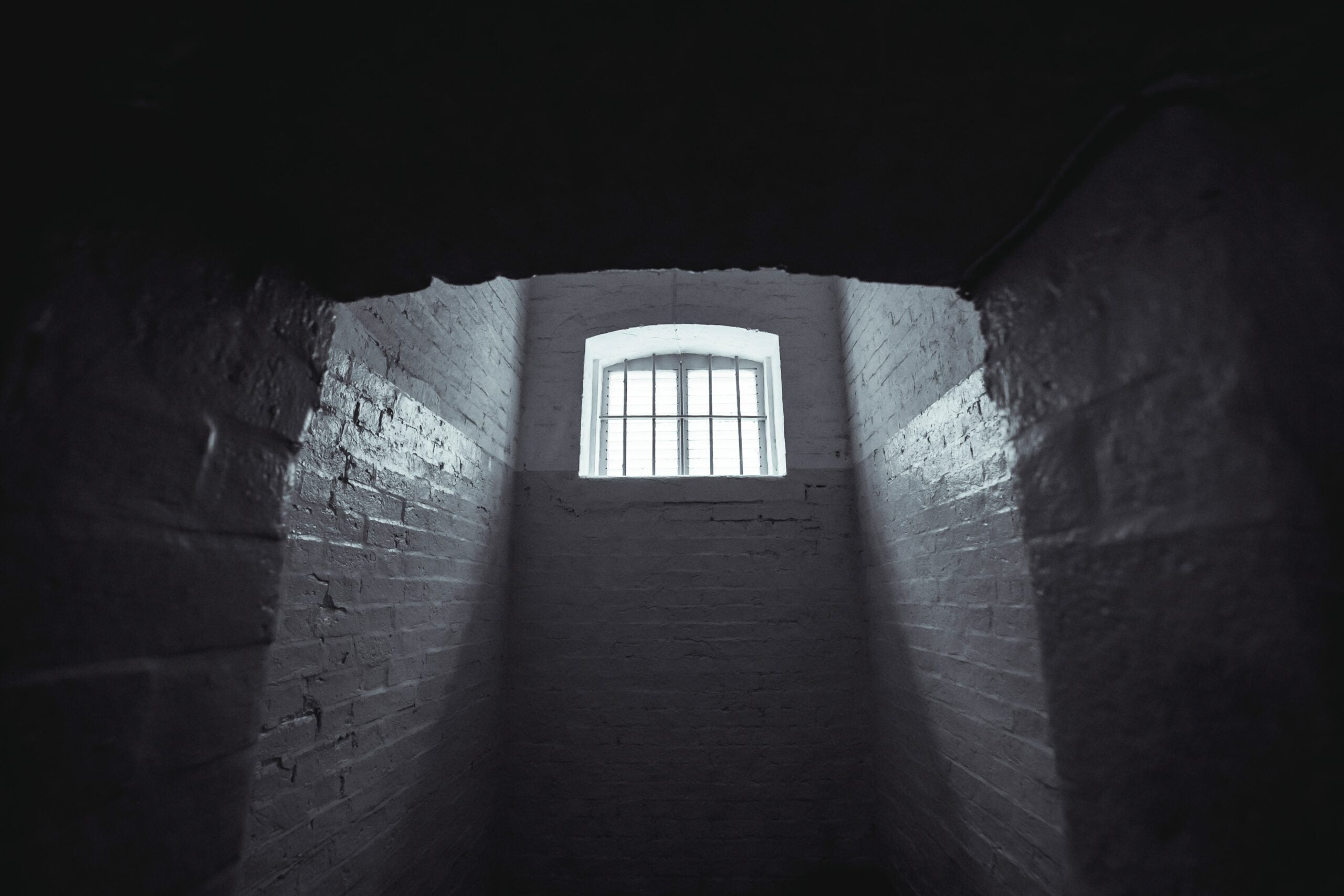 In June 2008, a 74-year-old North Korean farmer and former coal miner was swimming across the Tumen River, where it makes the border between the reclusive North Korean regime and Communist China. He was escaping the Hermit Kingdom like many North Koreans before him, except Kim Jin-Soo wasn’t North Korean.

The onetime South Korean Army soldier was born in the South, but enlisted in the Republic of Korea Army during the 1950-1953 Korean War. That’s how he ended up in the North.

The young South Korean was just 17 years old when he signed up to fight the Communist advance in 1950 but was wounded in action by small arms fire. That’s how the young soldier was captured. He was taken by his captors North to recover from the wounds, but his own army, believing him dead, stopped looking for him. When prisoners were exchanged after fighting stopped, no one thought to look for a dead man.

The definitely not dead Kim Jin-Soo did eventually recover from his wounds, only now he was trapped in the North’s Stalinist “utopia.” Unfortunately for him, he was still a prisoner and was sent to work in the coal mines in North Korea’s North Pyeongan Province for nearly 40 years.

In the time that passed, the captive’s parents in the South both passed away. He even had four daughters and one son while living in the North. His surviving brothers in the South had no idea he was alive, let alone that they now had a nephew and a handful of nieces.

In the early 1990s, around the time of North Korea’s deadly and disastrous famine, Soo was sent to another province to work as a farmer. The harsh life of a North Korean POW had taken its toll on his body. He shrunk by nearly six inches over 55 years of captivity and weighed barely 105 pounds when he escaped to China.