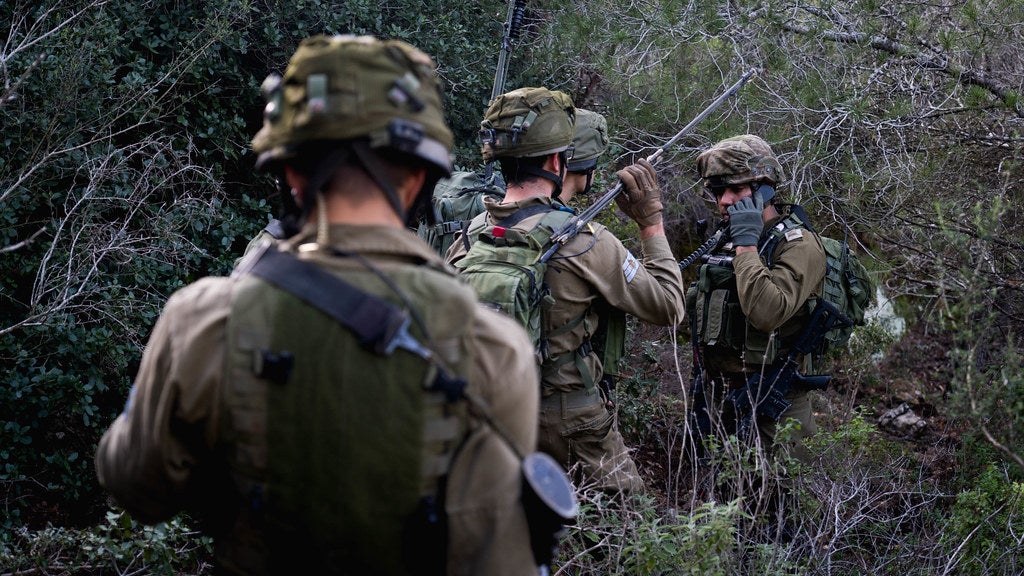 The “Charge of the Light Brigade” has become shorthand for a military disaster, especially one that is filled with heroics but is still a catastrophe. In the actual Charge of the Light Brigade, approximately 670 men rode into the teeth of Russian artillery because their officers didn’t understand their orders and didn’t want to talk to one another.

Yes, one of history’s most famous military failures was caused by officers who couldn’t get along.

The Crimean War was fought by Britain, France, Sardinia, and the Ottoman Empire against Imperial Russia between Oct. 1853 and Mar. 1856. The Battle of Balaclava in late 1854 took place in a mountainous area. Two valleys, known as the North Valley and the South Valley, ran east-to-west across the battlefield and were split by the Causeway Heights which contained a road.

The road was key to the movement of supplies and communications for the allied forces and the Turks were constructing redoubts to guard it. On Oct. 25, the Russians attempted to capture the road and the incomplete redoubts. A large cavalry force bore down on the Turks who retreated soon after.

The British commander, Lord FitzRoy Somerset, the First Baron of Raglan, saw this take place from his headquarters to the west of the valley. Lord Raglan sent orders for British infantry to move from the hills into the valley and for the British cavalry, who were camped in the valley, to move against the Russian cavalry.

The British cavalry Heavy Brigade under Lord George Bingham, Earl of Lucan, managed to turn the Russian attack and even sent the Russians past the Light Brigade, but the Light Brigade failed to attack the exposed Russians. The Russian cavalry dropped back to the abandoned Turkish redoubt and began attempting to capture the naval guns positioned there.

The British senior commanders were angry that the Light Brigade’s commander, Lord James Brudenell of Cardigan, had failed to attack and were worried about the potential loss of valuable cannons. Lord Raglan sent orders for the cavalry to attack the Russians before the Russians could carry away the guns. Since the infantry was still making its way to the valley, the cavalry would be on their own.

Lord Raglan wishes the cavalry to advance rapidly to the front – follow the enemy and try to prevent the enemy carrying away the guns. Troop Horse Artillery may accompany. French cavalry is on your left. R Airey. Immediate.

This would have been a valuable use of cavalry in what was an accepted practice at the time. Cavalry riding against artillery would have been able to close the gap between themselves and the enemy guns quickly, giving the enemy just enough time for one or two shots from the cannons. Once the cavalry reached the guns, they could have cut the gun crews to ribbons with their sabers.

Even better for the British, these were Russian cavalrymen retreating with Turkish guns. Chances are, they wouldn’t have attempted to fire the cannons at all, abandoning them or dying in their attempt to remove them.

But, Lord Raglan worded his orders with the assumption that Cardigan knew the Turkish cannons were being carried away. From their positions on the valley floor, neither Cardigan nor Lucan could see the former Turkish positions. When the order to attack came, they didn’t know what Russian guns they were being told to attack.

This is where a quick conference between the commanders or clearly written orders would have saved everything. But Raglan and Airey provided unclear orders and the courier who carried the orders may have indicated the wrong target for attack. Cardigan and Lucan, the two cavalry commanders, hated each other. (Cardigan had married Lucan’s sister but the couple later separated, embarrassing Lucan.)

So, Lucan simply passed the order to Cardigan and the cavalry mounted for an attack. Instead of attacking the retreating cavalry and regaining the Turkish naval guns, Cardigan led the Light Brigade into the North Valley in an attempt to attack Russian artillery at the eastern end of it.

The attacking cavalrymen made it most of the way through the valley in two ranks before the Russians opened up with the 30 cannons in the main battery. Immediately after those cannonballs punched holes through the lines, additional Russian artillery placed on either side of the valley fired into the still-charging cavalrymen. Then, Russian infantry that was formed in ranks on the hill added musket fire to the mix.

Survivors described the carnage in vivid language, talking about severed limbs, riders decapitated in their saddles, and smoke as thick as that from a volcano.

Surprisingly, the Charge of the Light Brigade was costly but initially successful.

They pushed past the cannons and forced a massive retreat of panicked Russians.

The retreat of the Light Brigade was soon interrupted by Russian cavalry attacks that attempted to hold them in the valley. As the horsemen on each side clashed, Russian artillery crews that had withdrawn from their guns returned to position and began firing grapeshot and cannon into the Light Brigade, killing more men and horses.

Luckily for the English, the French cavalry took it upon themselves to attack Russian positions on the north side of the valley, reducing the cannon fire coming down.

Still, of the approximately 670 men who rode forth with the Light Brigade, 110 were killed and 160 wounded. The brigade also lost 375 horses and the Turkish guns were captured from the hills and later paraded by the Russians in Sevastopol.

A correspondent for the London Illustrated News was on the hills during the battle and wrote an article about the heroic but doomed actions of the cavalry. The article would stir the imagination of the British public and lead to Lord Alfred Tennyson, the Poet Laureate of Britain at the time, writing the famous poem, “The Charge of the Light Brigade.”