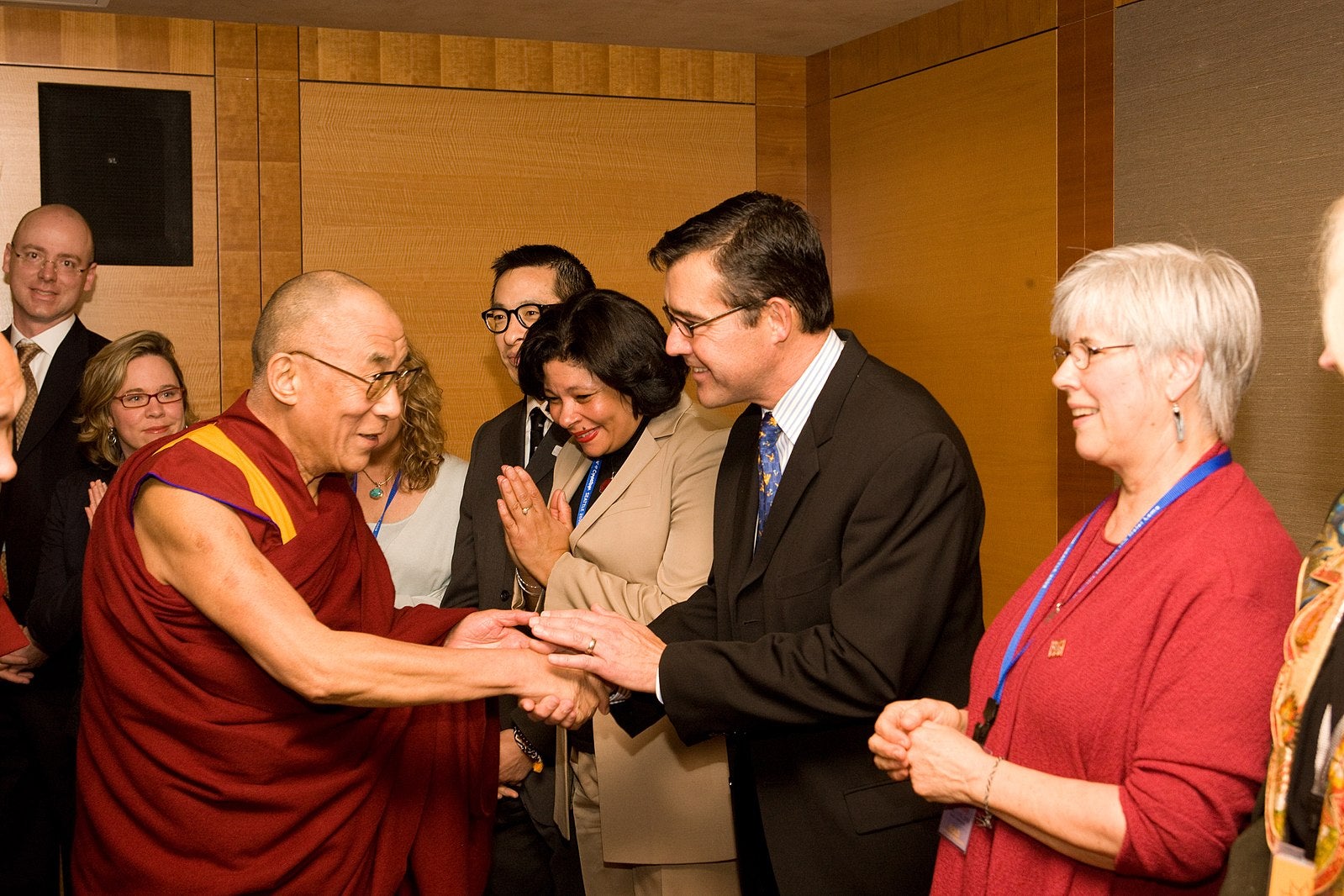 There aren’t a lot of places in the world that the U.S. Central Intelligence Agency hasn’t been. Communist China became one of those places almost as soon as the agency was created. But for the Dalai Lama, they made an exception.

For much of the CIA’s formative years, it was locked in a struggle to stop the spread of Communism anywhere in the world. One of its earliest stops was the newly “liberated” Chinese Autonomous Region of Tibet.

In 1950, China and Tibet were in diplomatic talks over the future of an independent, sovereign Tibet. China, now headed by the Chinese Communist Party, held that Tibet was part of China and sought to incorporate it. Anything else would lead to war. It was either a great negotiation tactic or a terrible one.

But Chairman Mao would soon have an ace up his sleeve. As the talks continued, the Chinese People’s Liberation Army advanced into Tibet, captured the town of Qamdo, and occupied it. The Tibetan Army was weak and obsolete in the face of PLA forces fresh from winning the Chinese Civil War. The PLA held their positions as word got to the Tibetan delegation at the ongoing talks in India.

Negotiators were sent to Beijing in 1951, where they were presented with the Seventeen Point Agreement. Under threat of force, Tibet would become part of China.For its part, China guaranteed religious freedom and that the government, including the Dalai Lama, would remain in place. The Chinese Communist Party run Tibet’s defense and international affairs.

The Chinese did not allow for negotiations or for the delegates to confer with the Tibetan government.

With the agreement signed, the PLA marched into the Tibetan capital at Lhasa in what the Chinese call the “Peaceful Liberation of Tibet.” As Communist land reforms began to be implemented, however, Tibetans began to fight back.

Those resistance fighters were trained by the CIA’s Special Activities Division, who had been in Tibet for years. Tibetan fighters were trained in Colorado, Saipan, Nepal, and India in order to slow the spread of Chinese authority and sap the strength of the PLA. The 60,000 troops necessary to occupy Tibet required massive resources from Beijing and the CIA was happy to keep those troops busy.

Gyalo Thondup, brother to the 14th (and current) Dalai Lama reached out to the Americans from exile in India and helped coordinate the effort. Fighting broke out in 1956, as Tibetan rebe;s began destroying Chinese government offices and killing Communist officials. China responded by bombing a monastery.

In 1959, rumor spread that China was planning to kidnap the Dalai Lama and remove him from the country. Tens of thousands of Tibetans took to the streets in protest and revolt. Though the PLA responded by killing scores of them in retaliation, the rebels were able to shuttle the Lama out of Lhasa.

Tibetan resistance fighters smuggled him out of the city dressed as a common soldier and into the countryside where rebels had taken control of the area. There, they met with CIA-trained rebels who secured passage to India for the Tibetan leader. Only the CIA knows how he managed to escape the country.

When the Chinese discovered the Dalai Lama escaped, they killed even more Tibetans, allegedly stacking bodies in the street like “cordwood.”

After the 1959 uprising, China began to aggressively expand Communist influence in Tibet’s government while turning the tide against the Tibetan rebels. As the PLA began to advance, Tibetans fled their country for India and Nepal. The CIA stepped up its efforts in Tibet, supplying trained commandos, along with arms, munitions, and other supplies.

The clandestine undermining of Chinese efforts there continued until 1974, when President Richard Nixon changed U.S. policy toward China.