WATCH: A brief explanation of the Frontier Wars - We Are The Mighty

WATCH: A brief explanation of the Frontier Wars 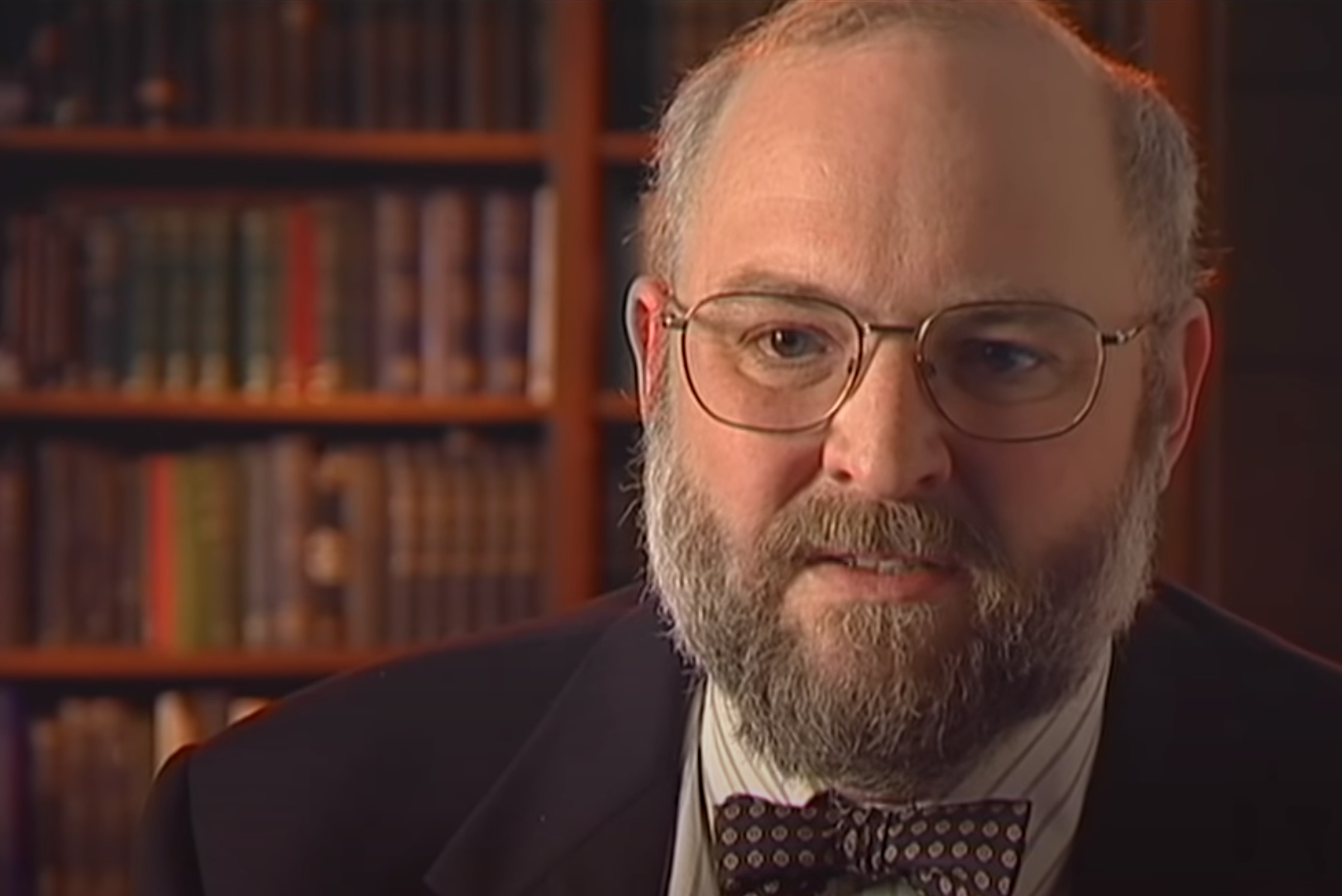 Here’s something you might not know. The Frontier Wars in Maine lasted for almost 100 years. These intermittent wars began in 1675 and were a conflict between Anglo, French, and Native populations. Many people believe the independent spirit and abundant wilderness of Maine exist as a result of these wars.

It didn’t take long for the tension to begin between Anglo settlers in southern New England and the Native Americans. Land disputes often led to violence. Metacom, who the Anglos nicknamed King Phillip, was the leader of Natives in the region. He started a war intended to stop the Anglos from taking over their land: King Phillip’s War.

No Food, No Peace

That war, which began in Massachusetts, eventually spread up to Maine. This was thanks to Massachusetts officials insisting that the Maine Natives be disarmed, even though everything was still peaceful up there at the time. Disarming the Natives left them without a way to hunt and eat. Therefore, going to war against the Anglo colonists was their only option for survival. Their first point of attack was Arrowsic Island, the largest trading post in eastern Maine.

King Phillip’s War lasted from 1675 to 1678, leaving most of Maine in ruins. The Natives who once lived there moved north or east, where the French took them in as refugees. The settlers in Maine also had to leave. They took refuge in Massachusetts. This bloody conflict was a big turning point in history. It sadly destroyed any hope of peace between the English and the Native Americans.

Five other wars in Maine followed over the next century. So much violence occurred in Maine in particular for one reason: European powers were fighting for as much territory as they could get, and Maine was their bargaining chip.

An especially tragic aspect of the wars had to do with how friendly the Anglo colonists had once been with the Natives. To suddenly watch people you knew well destroying your property was devastating both practically and spiritually. And property wasn’t the only thing taken. Many were brutally killed or taken hostage, including women and children. What a terrible thing to witness.

Why Maine Is What it Is Today

Once the French-Native alliance deteriorated in the early-1700s, the conflict between the English and the Natives mainly turned into ineffective raids. Then in 1759, the British forces defeated the French in Quebec. That ended the English-French rivalry over control of the North American territories. It also ended any support the French could give to the Natives, leaving them without a hope of defeating the British. As a result, Maine was finally a safe place for Anglos to settle by the late 1700s.

While the Frontier Wars were ugly and brutal, Maine was left unsettled for nearly 100 years because of it. All the while, the rest of New England was advancing and growing. If there’s one positive thing to take out of the bloody Frontier Wars, it’s all the pristine wilderness that still remains in Maine today.

Related: Bob Ross was so lovable because of the skills he developed in the Air Force.