6 mythical beasts that would have made the military unbeatable 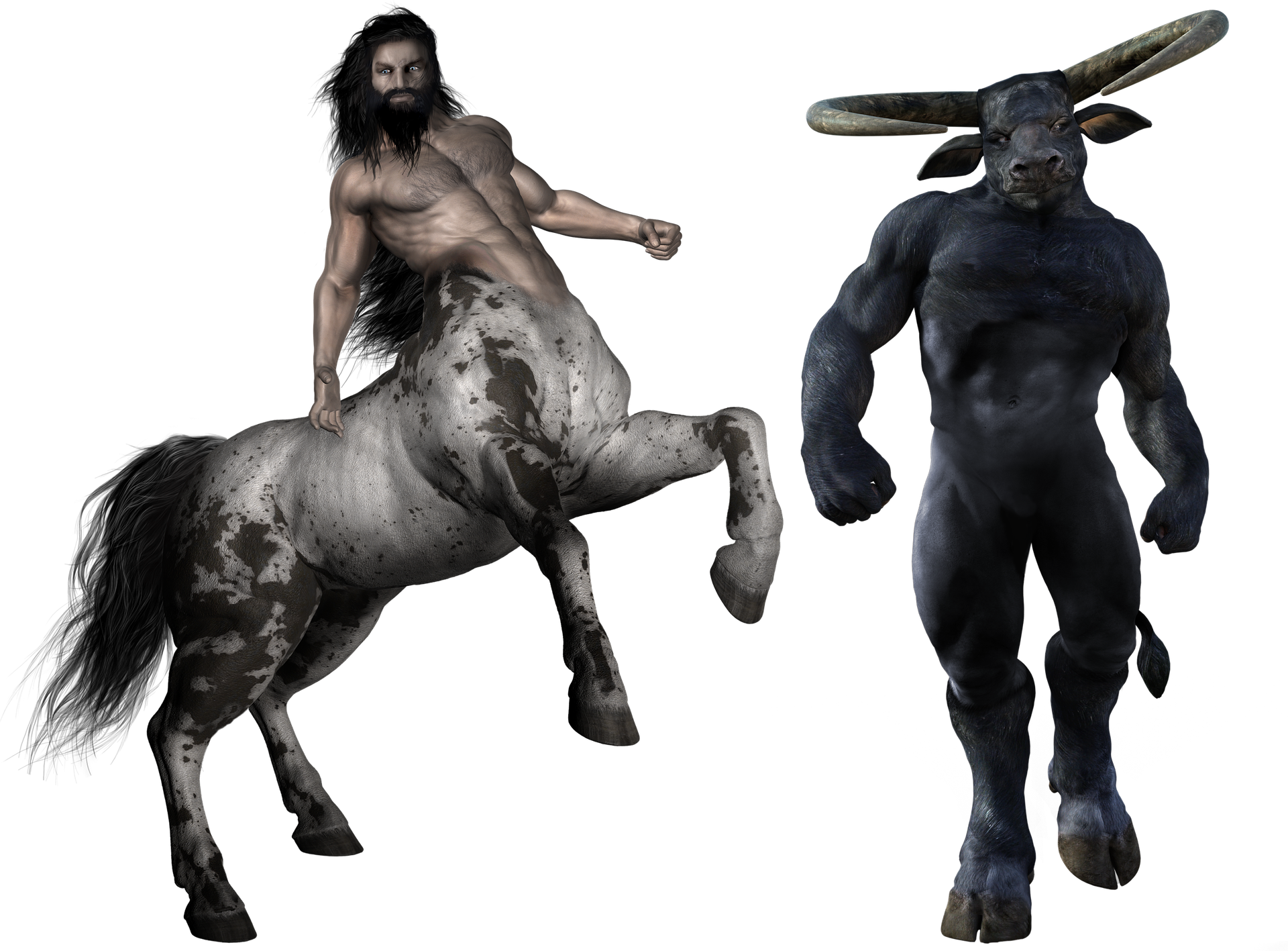 Image by Parker_West from Pixabay.

Each culture around the globe has its set of legendary creatures tied to its way of life. Naturally, not scientifically proven, the invulnerability associated with these beasts forms part of different cultures’ folklore. In many cases, real animals have gained attributes with supernatural capabilities and mixed with mythological lore to form invincible hybrids – at least in the mythical world.

With different levels of fame, some creatures have become more obscure while more prominent ones have been featured in stories like The Lord of Rings and Harry Potter. Being utterly indestructible except for one obscure part of the body would have given modern-day troops complete invincibility. The heroes are best known for their most terrifying actions in battle – which beast would you ride into combat?

The Centaur is a mythological creature in Greek culture with the upper human body and lower body of a horse. According to the culture, its origin comes from Lexicon’s attempt to sexually assault Hera, the wife of Zeus.

Upon finding out, Zeus modeled a cloud into a figure called Nephele and brought it near Lxion. Fooled by the nymph, Lxion sexually assaulted the Nephele, an action that angered Zeus and made him tie Lxion to a whirlwind in the underworld. The result of the union was Centaurus, who was born in the form of a hailstorm.

As far as I know, if centaurs were real, going on a foot patrol would be a lot quicker. Hikes would be less taxing because they would also be used as beasts of burden. Additionally, the added psychological effect of a horse-man going Splinter Cell on the enemies of freedom is fun to imagine.

The Chimera is a female monster commonly known to breathe fire and dominating Asia Minor. At a glance, this beast looks like a lion, but with the head of a goat breathing fire and a snake as its tail. Chimera was common for ransacking many villages – slaying innocent people and devouring cattle.

Although she was, for long, perceived to be invincible, her weakness was hidden in her fiery breath. According to mythology, while in battle, Bellerophon rode a winged horse and drove an iron sword into the beast’s fiery mouth, choking her with molten metal.

In pop culture, Chimeras can be experiments gone wrong such as Full Metal Alchemist’s child-dog hybrid. Which deviates from the traditional imagery. Other references such as in the Dungeon and Dragons tabletop game Monster Manual depict Chimeras like the ancient world. Regardless, a multi-headed, fire breathing, can-only-die-from-its-own-weapon kind of monster is exactly what the Pentagon would need.

Medusa is a famous creature in Greek and Romanian folklore and is often associated with powerful evil. She was the only mortal of her two sisters – Stheno and Euryale. Although once a beautiful maiden, her curiosity to open Pandora’s box that had been brought from the underworld to free one of her imprisoned friends turned her into a hideous creature. With the face of an ugly woman, anyone who dared look at her immediately turned into stone. Consumed with hatred, self-pity, and despair, she became as brutal as her outward appearance. Just like my ex-girlfriend.

Any monster that can turn the enemy into stone instantly is definitely going to give the military advantage. Is an enemy who is turned to stone still considered to be covered under the Geneva Convention or is there wiggle room, for let us say, it accidentally “fell” over.

The Minotaur is a half-bull, half-man beast who lived in a cave beneath the court of King Minos. It all began when Poseidon gifted King Minos with a bull he was supposed to sacrifice, but he instead kept the bull to himself. Angered by his selfishness, Poseidon made the king’s wife fall in love with the bull, and in their union, gave birth to the Minotaur.

So, ruthless was the creature that the king had to assort a dozen people each year to be devoured by the beast. Aside from demanding annual human sacrifices to be given to the bull, Poseidon threatened to cause famine in the whole of Greece if the demands weren’t met.

In the Marine Corps we already have minotaurs, they’re called heavy machine gunners. The horned variety was feared in ancient Greece, imagine a modern one with automatic weapons and a Javelin missile system.

Unlike the kind of furry my staff sergeant is… when Cronus castrated his father and tossed his genitalia into the sea, as is tradition, the blood droplets became the Furies. Being conceived of genitalia blood, there isn’t a doubt that the Furies were particularly full of rage.

The Furies were good at finding people who had done wrong and obliterated their bodies until they died out of excruciating pain. Many stories depict the Furies as having dogs’ heads, snakes for hair, and black bodies, making them more goddesses than monsters. I bet they could find people to show up to duty on time or put to use at NCIS.

Perhaps the most ferocious monster Hercules fought with, The Hydra was a sea creature with nine heads who grew two heads every time one was chopped off. The heads looked similar, but it was impossible to identify which one was immortal. At the same time, its blood and breath were incredibly poisonous, and stepping on its tracks or swimming within its territory could instantly kill you. Hercules killed the dragon as part of his tests and put a colossal rock on top of the immortal head before new heads could grow back.

An immortal, amphibious poison dragon would be just the unit to deploy to the south china sea to incentivize the Chinese to play nicer with their neighbors.