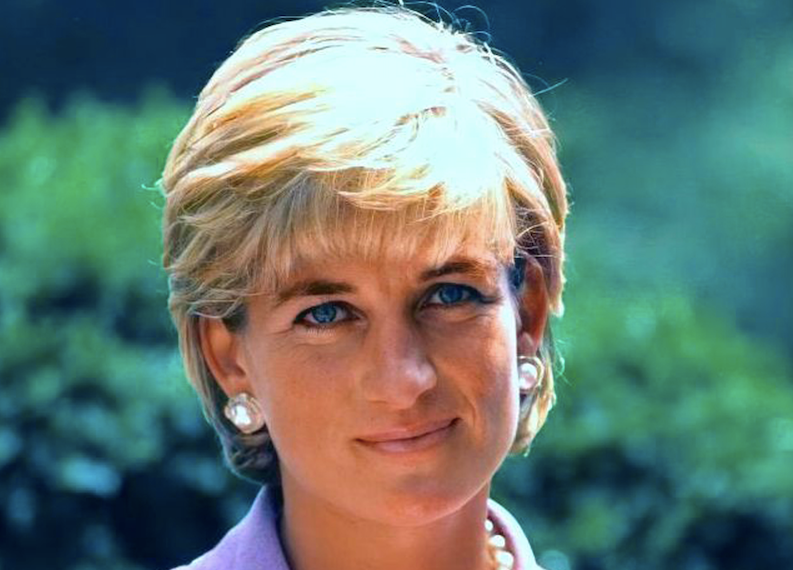 Hewitt was an officer in the British military. His assignment as he sat in the pigsty was that of the Household Cavalry, an officer of the Life Guards – the Queen’s royal bodyguards – and for a few years had been giving Princess Diana, the Princess of Wales, riding lessons.

Somewhere in that time the soldier and the princess had struck up a romantic relationship. Such a romance was complicated by a number of factors. The first is that the princess was still married to Prince Charles. The second was the Treason Act of 1351, which stated that any party to adultery with the wife of the monarch’s eldest son and heir could be punished with a death sentence.

The army officer found himself in the mud with pigs because news of his affair with the world-famous royal had just leaked to the royal-obsessed British press and thus, the entire planet. He eventually picked himself up and convinced a friendly helicopter pilot to fly him to North London, where he hid in a friend’s attic for a while.

Hewitt’s relationship with Diana would last from 1986 to 1991, and the two were very much in love. They first met at a party thrown by one of Diana’s ladies-in-waiting. She asked him for riding lessons, and the affair began shortly after.

But getting down with a member of the royal family as someone who is not a royal is a notoriously difficult task. Hewitt was smuggled into Charles and Diana’s Kensington Palace in the trunk of various cars. It was no secret to Diana’s inner circle. Her chief bodyguard and others close to her have all given statements to that fact.

Even Prince Charles is said to have known about the affair. Charles and Diana maintained separate bedrooms at their palace, so Hewitt’s comings and goings were likely for the most part unnoticed by the Prince. Besides, he had his own thing on the side with Camilla Parker Bowles. In his opinion, the story goes, Diana’s affair with Hewitt was fine by him. It took the heat off of his own extracurricular activities.

Over the course of five years, Hewitt would serve as a Centurion Tank officer in the Persian Gulf War. There, his service was rewarded with a mention in dispatches, where his name was specifically mentioned by his commander for his gallantry in combat. By 1989, however, Hewitt was sent to Germany, which had a devastating effect on his relationship with Diana. In one of their many letters, Diana accused him of breaking a promise to always be there for her.

Rumors even circulated that Hewitt was the real father of Diana’s son, Prince Harry, now a military veteran himself. Hewitt always denied the rumor, stating that Harry was a toddler when the two first met.

Two years before her death and a year before her divorce from Prince Charles, Diana discussed the affair on the BBC, admitting she loved him, but also saying she felt very let down by him. Hewitt has written a book about his life and the affair with Diana. He also tried to sell their love letters for a hefty sum of almost $14 million.

Hewitt’s military career ended when he failed to pass for major three times. He retired in 1994 and was awarded the rank of major, a common practice in the United Kingdom.