Bagpipes used to be classified as weapons of war 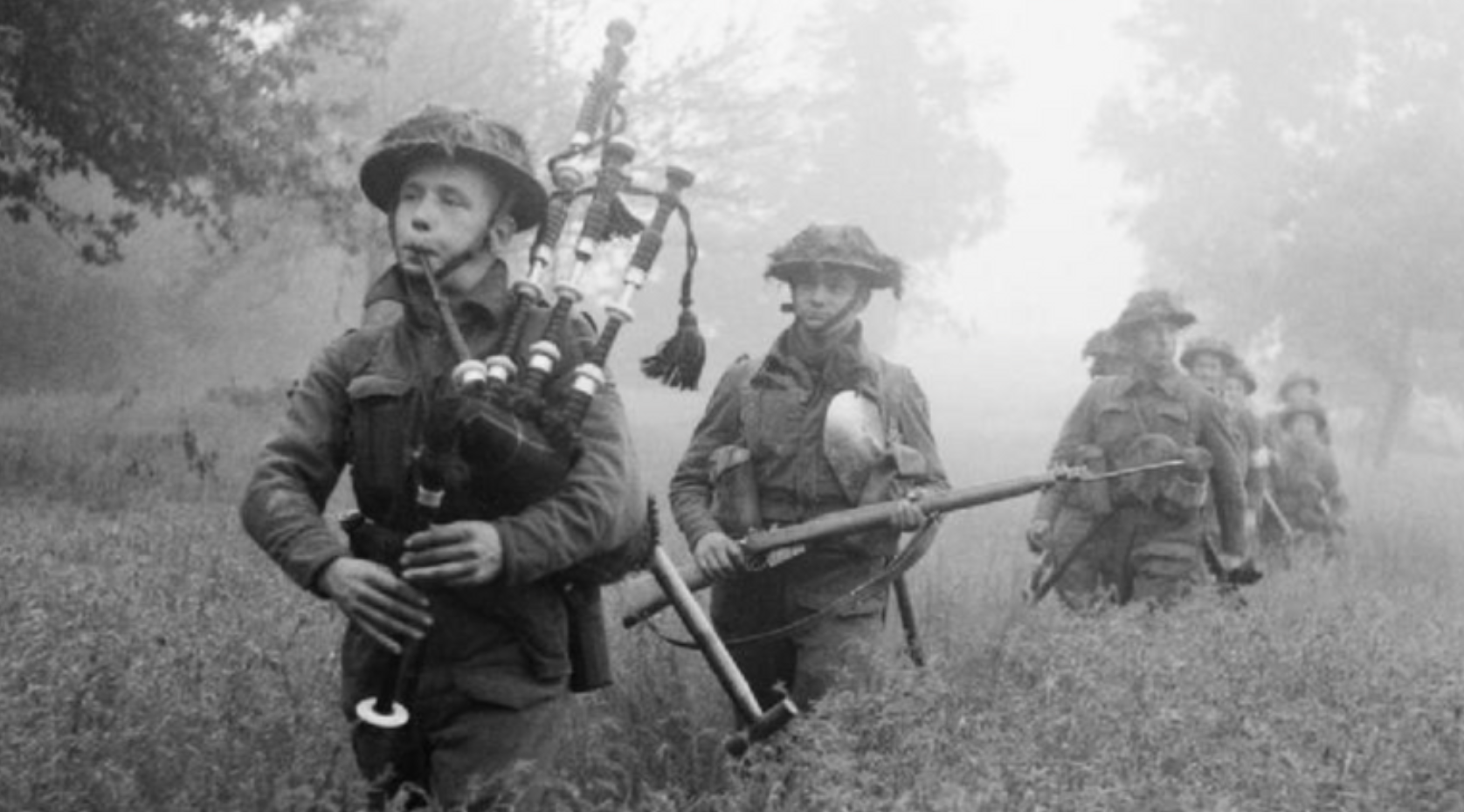 In the 21st century, troops go to war with weapons ranging from handguns and rifles to fighter planes and warships. It may surprise people to learn that, until 1996, the British government considered the bagpipes to be a bona fide weapon of war.

The classification goes back to the last of the Jacobite Risings. In 1745, Charles Edward Stuart launched an uprising in the Socttish Highlands to reclaim the British throne for his father. Despite some initial successes, Stuart’s forces were crushed at the Battle of Culloden on April 16, 1746.

James Reid was one of several pipers who played at Culloden and were subsequently captured. He was taken to England and put on trial for treason. Reid’s defense was that he was a noncombatant and carried only a bagpipe on the field. However, the commission appointed to the treason cases disagreed.

The commission was headed by the chief baron of the Court of Exchequer who reasoned that Highland regiments “never marched without a piper; and therefor [Reid’s] bagpipe, in the eye of the law, was an instrument of war.” Reid was found guilty of treason and hanged in York, England on November 15, 1746.

The commission’s ruling is considered the first to declare a musical instrument to be a weapon of war. It set a precedent that lasted for hundreds of years. In fact, when they were captured in combat, bagpipes were not inventoried as musical instruments like drums or bugles. Rather, they were listed as weapons along with sabers, rifles, and munitions. During WWI, roughly 2,500 British soldiers served as pipers and crossed No Man’s Land armed only with their bagpipes.

The issue of the bagpipes returned to court in 1996. David Brooks was arrested after local residents complained of him playing the bagpipes in public on Hampstead Heath in London. He was charged under an 1890 London bylaw that prohibited the playing of musical instruments in public without permission. Under the bylaw, Brooks could be punished with a fine.

However, Brooks’ barrister argued that the Reid decision of 1746, which was never overturned, was a binding legal precedent. Therefore, Brooks could not be charged under the 1890 bylaw since the bagpipes were not a musical instrument, but a weapon of war. Magistrate Michael Johnstone questioned the defense since Brooks could instead be charged with carrying a dangerous weapon and be imprisoned rather than fined.

In the end, Johnstone declared Reid’s case a miscarriage of justice. He further clarified that in times of war, bagpipes are considered instruments of war. However, in times of peace, they are considered musical instruments. Since Brooks played the bagpipes as a musical instrument, Johnstone fined him 15 pounds on each count of playing without permission and ordered him to pay and additional 50 pounds in court costs.