12 obscure facts you didn’t know about US postage 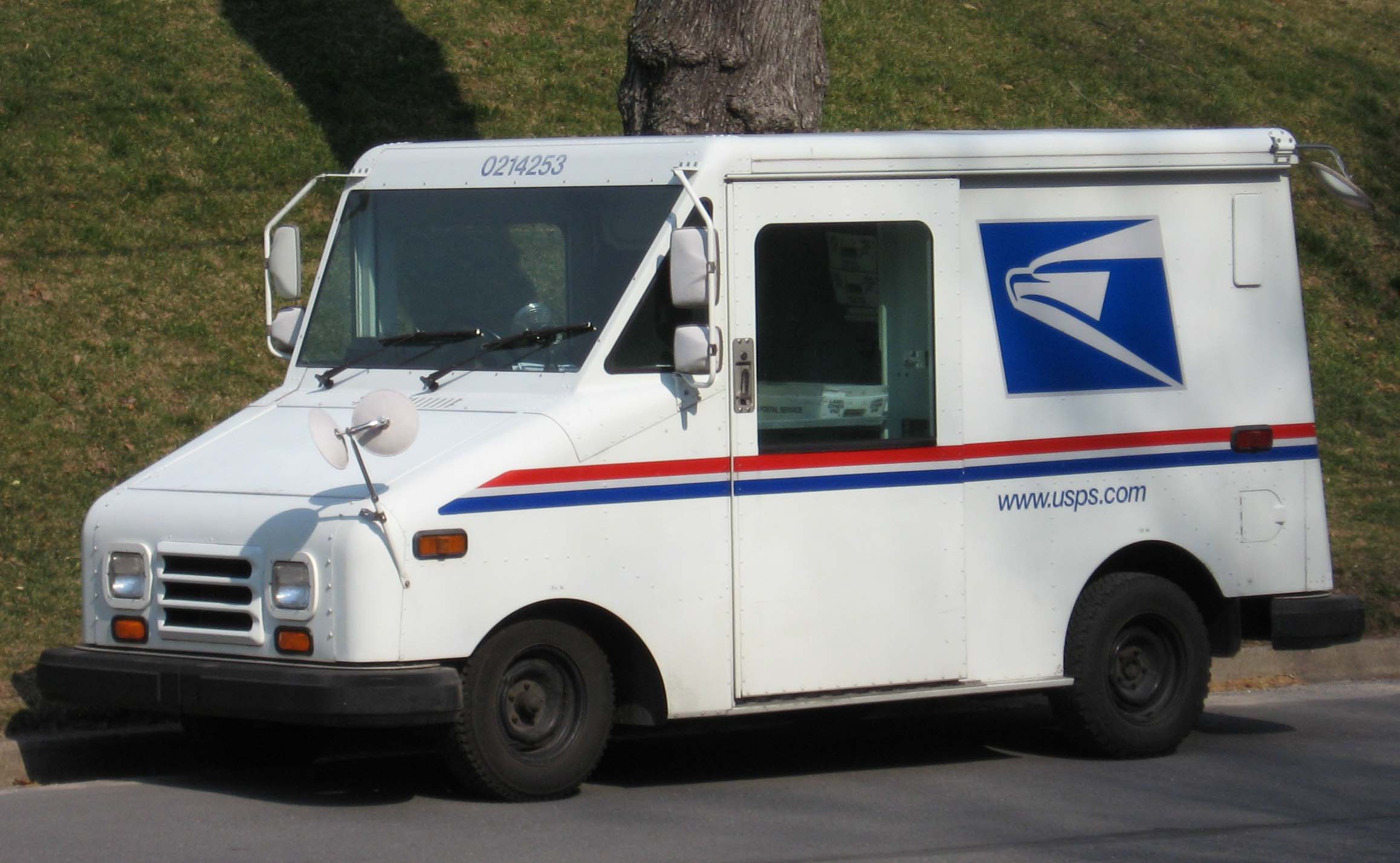 Sending mail during a deployment is nothing new. According to the WWII Museum, “Each year of [WWII], the number of pieces of mail increased. In 1945, 2.5 billion pieces went through the Army Postal Service and 8 million pieces through Navy post offices.” As you’re getting ready to mail your deployment love letters and send those care packages, take a look at these fun facts we bet you didn’t know about U.S. postage.

Adding stamps to mail has been standard practice since before the U.S. was actually a country. In fact, the idea is hardly American itself. Countries across Europe were using postage to mail letters long before the U.S. was ever thought of, let alone organizing a post office. Postage dates back as early as the 1600s, starting with an ink stamp proving that the delivery fee had been paid. In the 1800s, postage that was placed on packages themselves was adopted as the norm with pressed wafer papers. Later in the same century, more studies were performed, leading toward the more modern use of stamps that are durable and that self-adhere to letters and packages.

That, however, is only a portion of what has adjusted for postage through the years. Check out this list of little-known facts to see more about how we mail things from coast to coast:

1. Stamp comes from a rubber and/or cork stamp

As mentioned, originally, packages were marked with a literal ink stamp, showing the fees for delivery had been paid. This practice led to postage being called a “stamp” and the name stuck.

Prior to 1847, postage was paid by the receiver. This lead to a large portion of mail that was returned due to recipients not wanting to pay the fees. To avoid delivering letters twice (with no pay) the prepaid stamp was introduced in the U.S.

In 1918, a run of stamps was accidentally printed with an upside-down Jenny airplane. To date only about 100 of them have been found, making the design extremely valuable. They’re known as the Inverted Jenny stamps. In 2007, a single stamp was auctioned for $977,000 and today, their value is estimated at nearly $1.6 million each.

4. Elvis is still the king

The most popular stamp in the U.S. to ever be printed featured Elvis Presley as its artwork. The design was released in 1993 — more than 120 million stamps of this style were sold.

5. The most expensive stamp

Of U.S. postage, the most expensive prints are the Benjamin Franklin Z-grill 1 cent stamps. Only two are known to be in existence and they are valued around $3 million each.

The first stamp featuring an African American was released in 1940, staring Booker T. Washington. He is most known for being an influential voice for Civil Rights in the late 1800s/early 1900s and founding Tuskegee Normal and Industrial Institute, which now stands as Tuskegee University.

Meanwhile, Martha Washington served as the first American woman to be placed on a stamp, landing the honor in 1902. Previously, Queen Isabella of Spain was placed in stamps in 1893.

In the earliest versions of stamps, buyers had to use their own glue to affix postage to letters or boxes. Then, stamps were outfitted with adhesive that had to be wetted — in most cases, licked (like an envelope) in order to work. Then in 1992, self-adhesive stamps were released, slowly taking over until 2005 when 98% of new stamps contained their own adhesive.

The Forever Stamp was released in 2007 to simplify the process of raising postage prices. Using them means that additional postage doesn’t have to be applied, even if the cost of a stamp rises after it was purchased. Prior to the Forever Stamp, users purchased additional postage — worth 1 or 2 cents — to add to their stamps. This proved to be more expensive to produce than it was in making up missed postage fees.

Stamps for a cause, known as “discretionary postage,” work by selling for more than normal postage fees, then donating the extra to a specific cause. The first discretionary stamp was directed toward Alzheimer’s research and raised more than $1 million.

However, the stamp for breast cancer awareness has been in production since 1992, bringing in more than $92 million for over a billion stamps.

In 2020 alone, 13.7 billion stamps were printed including online postage, resulting in more than $736 million of profits.

In 2015, a stamp traveled nearly 3 million miles — past Pluto — as it was inside the New Horizons spacecraft. It holds the Guinness World Record for most miles traveled by a stamp.