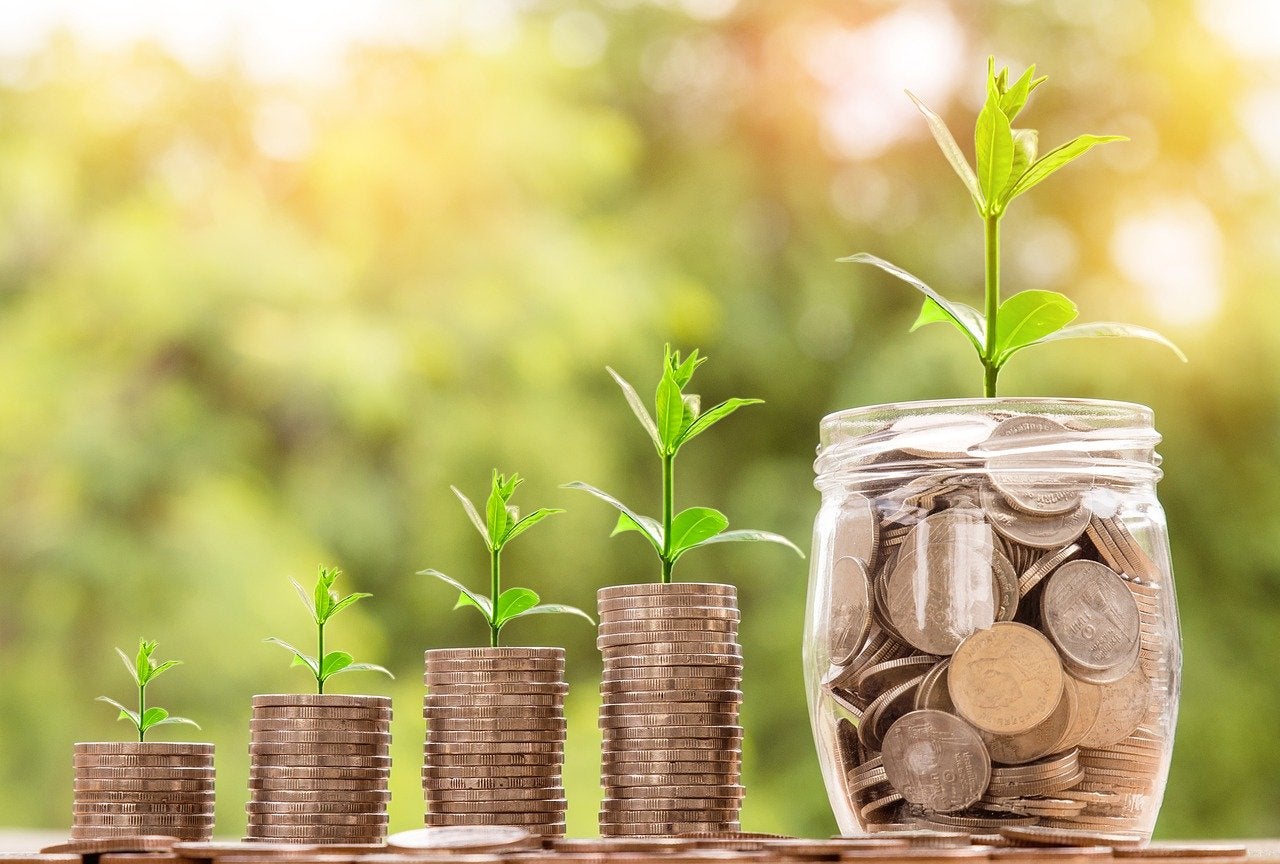 While COVID restrictions made PCSing in 2020 difficult, many service members are finding the 2021 PCS season even more difficult. A shortage of housing and the resulting increased rental costs have placed a huge financial burden on many military members whose Basic Allowance for Housing rates have not kept up with the volatile market. Luckily, relief is in sight.

From October 1 to December 31, 2021, active duty troops and full-time National Guard members stationed in 56 specific areas within the United States can apply for a temporary increase in BAH. The increase varies by location and ranges from 10 to 20 percent. Rates are also different if the service member has dependents or not.

However, troops stationed in the 56 eligible locations will not receive the increased BAH automatically. They must first certify that they are, in fact, incurring higher costs as the result of moving to new areas or signing new leases. The certification process varies by branch of service and is outlined in the emails sent to eligible service members. Individual services will also publish administrative messages to guide troops through the certification process.

The exact number of service members eligible for the BAH increase in the designated areas is unknown. However, the DOD said in an unpublished memo that “the large majority of members are expected to be eligible.” Based on this assumption, the total of the increased payments would be about $159 million.