The 5 most stunning clandestine operations the KGB ever pulled off 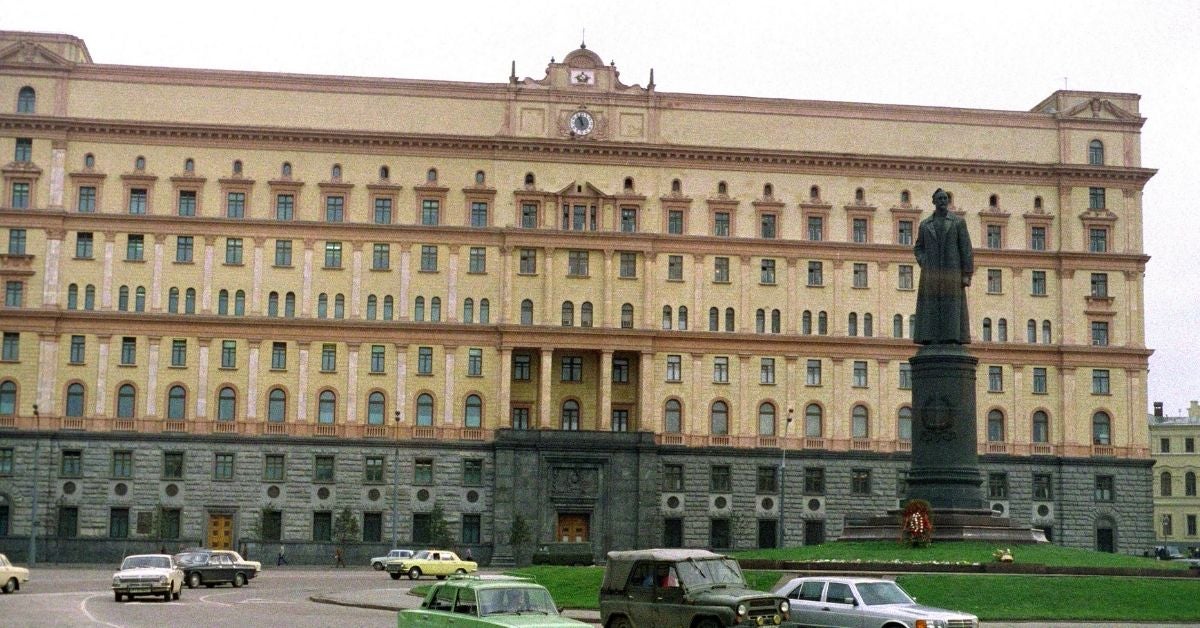 A view of the offices of the KGB in the Lubyanka Building, 1985 (Wikimedia Commons).

If you ask any old school spies working in the clandestine service, they’ll tell you the Cuban government had the best spies in the world. When asked who the second best spies were, they’ll probably say it was the KGB.

Foreign intelligence was just one of the KGB’s many missions during the era of the Soviet Union. They pretty much did any dirty work the Communist government of the USSR wanted them to do, and some the party bosses probably didn’t want.

The KGB’s record was far from flawless but they were decisive, lethal, and unforgiving. Here are the best intelligence coups they ever pulled off.

During World War II, the USSR’s foreign intelligence unit was then called the NKVD but it was no less capable and its mission was the same. The Soviet Union launched an all-out effort to infiltrate the governments of its wartime allies to capture defense and policy secrets. It was so effective, the KNVD knew about the Manhattan Project before the FBI, but it still needed to get access to the research.

At the time, the idea of communism wasn’t as distasteful as it is today, and many scientists and intellectuals were enamored with the concept. Due to Soviet disinformation, the mass starvation, show trials and forced relocations in the USSR weren’t common knowledge. Manhattan Project scientist Klaus Fuchs supplied the Soviets with the information they needed to build a bomb of their own. He would later provide them with information to build a hydrogen bomb.

During the Lebanese Civil War, terrorist organizations discovered that kidnapping was an effective means of raising money and inspiring terror in western governments. Over the course of a decade, at least 100 hostages were taken in Beirut and the surrounding areas. Only one Soviet citizen was kidnapped and killed because the KGB doesn’t mess around.

In September 1984, four Soviet diplomats were abducted. One was killed and found later in the streets of the city. With the other three still missing, the KGB abducted a relative of a prominent Hezbollah leader and sent pieces of the man to Hezbollah as a warning. The three Soviet diplomats were dropped off near the Soviet embassy shortly after.

3. Bugging the US Ambassador’s office in Moscow

What better way is there to get information about your primary adversary than installing a listening device in the office of the representative of its government? The Soviet Union managed to do this before the Cold War even started.

In the final weeks of World War II in Europe, the USSR presented U.S. Ambassador to Moscow, W. Averell Harriman, with a carved wooden Seal of the United States as a gift of friendship. Harriman put it in the Ambassador’s study, where it hung until 1952… when the device was found.

The KGB began to train terrorists worldwide in many of the tactics we’re all too familiar with to this day. It also financed the Palestine Liberation Organization (PLO) while training its membership to hijack aircraft. In 1969 alone, the KGB-trained terrorists hijacked 82 planes.

Learning exactly what the enemy will do when a war breaks out is the chief goal of information gathering by spies and their agents. The Soviet Union was able to get its hands on this information from the U.S. through a KGB-controlled agent in 1959. This agent was Army Lt. Col. William H. Whalen.

Whalen was a World War II-era intelligence officer but his last assignment with the Army was working with the Joint Chiefs of Staff. For two years, he passed information about Strategic Air Command’s nuclear retaliation plan with the Soviet Union through a KGB officer, Mikhail A. Shumaev. Shumaev eventually returned to the USSR, but Whalen was discovered and arrested in 1966 and sentenced to 15 years in prison.