5 reasons a draft is a terrible idea 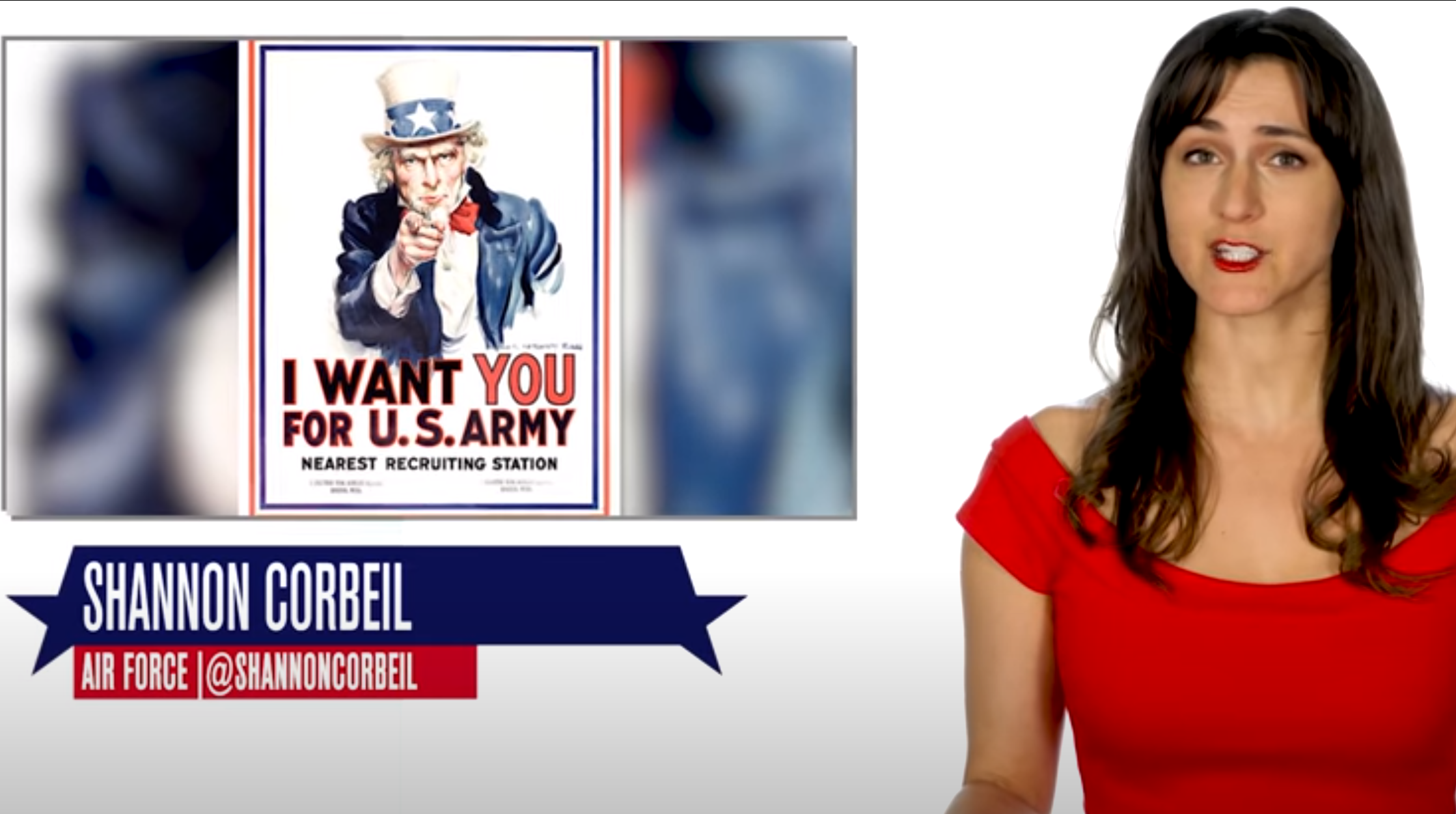 You’ll meet people, both on social media and in real life, who argue that a solution to a widespread lack of discipline is to start drafting citizens right out of high school to serve in the military in some capacity. Whether you think there really is a discipline problem today or not, the truth remains the same — a draft outside of a wartime is unnecessary and extremely toxic.

The thing people don’t realize is that the United States military thrives on the fact that its members are volunteers. The reason our military is so efficient is because the people who join want to be there. While that may not remain the case for every service member for the entire duration of their contracts, you’ll still find most of them serving with honor until the job’s done.

Here’s why having a draft would ruin that.

The cost of training a single service member is pretty high already. Spending tons of money training people who don’t want to be there only to have most of them leave the service as soon as humanly possible is just not worth it. We already have plenty of people who join voluntarily and, in boot camp or somewhere else along the line, decide they made a wrong choice. Suddenly, the tons of money spent training them goes down the drain.

It’s all the people who make it through training and complete their service honorably that justify these losses.

A draft is basically indentured servitude

People who serve today feel like they’re overworked and underpaid. When the government is faced with absorbing tons of money lost due to wasted training expenses, where do you think the cuts will start?

If you felt a sharp pain in your wallet just now, then you already know.

A draft is dangerous

A problem with forcing people to do a job is that they won’t care about doing it well. When those aloof people play key roles in the infantry, failing to do the job well might be fatal. These people may not care about holding security or staying awake on watch, which can needlessly endanger the lives of all the people who want to do their job the right way.

There are tons of people who “slip through the cracks” in the military already. They have no business being in the service, but somehow manage to avoid discharge. Forcing people, against their will, to serve is going to increase those numbers.

An all-volunteer force is much better

As stated before, our military is as good as it is because the people who serve chose to be there. They want to do a good job. Furthermore, it’s a good feeling to know that you’re doing the hard work that not everyone is cut out for. By enacting a draft, we would lose the very thing that makes the military great: pride.