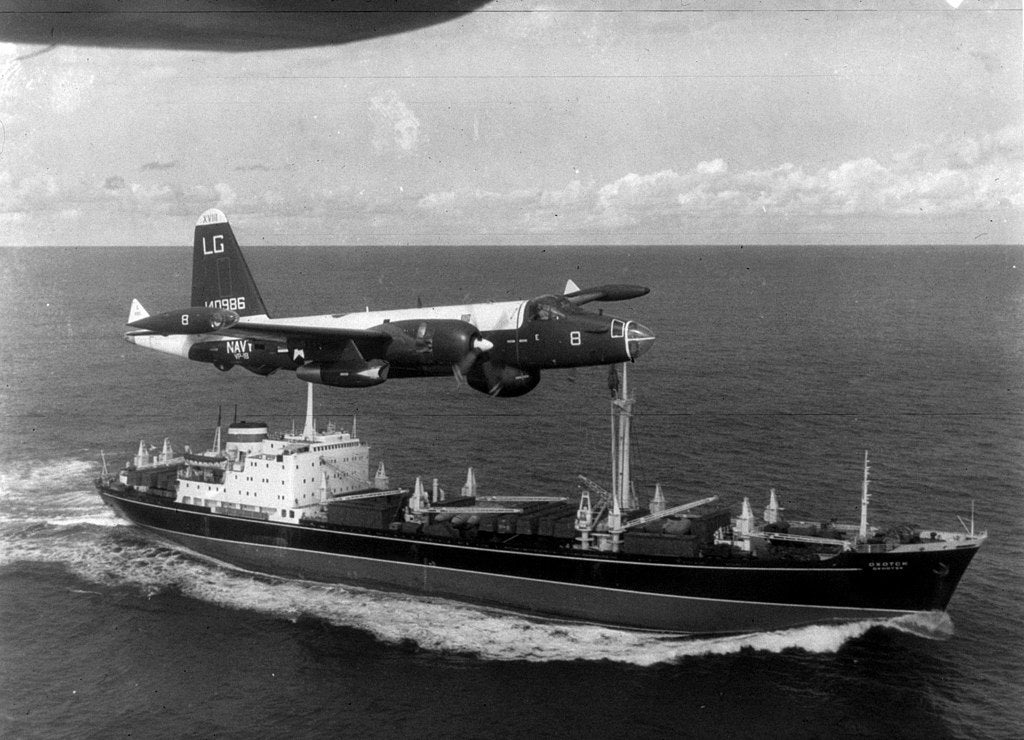 There’s just no upside to communism. Even when they can force an entire country to bend to their will and mass any and all resources at their disposal, they all still come up short. Not just a little short, either. Way short.

From the end of World War II through the end of the Cold War, communism was always trying to keep up with the capitalist western countries. In order to stay even slightly competitive, the Soviet Union had to steal the best technology, it couldn’t develop any of it on their own.

The Soviets stole nuclear weapons and advanced jet engines from the West, giving the communists a chance against the United States, NATO, and other western armies for centuries to come. With all that in mind, one might be tempted to think that the worst among the stolen technologies would be nuclear weapons. But that person would be wrong.

Arguably the biggest disaster for American and western military secrets didn’t come in the form of information from a spy, electronic eavesdropping, or even the outright theft of the tech. In some ways, one could say the United States just gave it away.

America’s greatest Cold War intelligence loss was the Sidewinder air-to-air missile and the communists got it because of one faulty missile.

On September 28, 1958, the Chinese Nationalist Kuomintang was fighting for its life against a Chinese invasion. The communists in mainland China were enjoying supremacy in the air, as the advanced, Soviet-built MiG-17 made its first combat appearance.

The Chinese communist MiG-17 was so far advanced over the F-86 Sabres flown by the nationalist Taiwanese, the communists were able to essentially choose when and where they would engage and for how long. Taiwan’s air forces were taking a beating. Then, Taiwan invoked its defense treaty with the United States.

President Eisenhower not only ordered the U.S. Navy to protect the island’s supply lines, he authorized Operation Black Magic, the strategic retrofitting of Taiwan’s fighter aircraft. They were going to be specially-modified to carry the United States’ small but mighty new weapon: the AIM-9 Sidewinder missile.

The Sidewinder was (and is) one of the most stunningly capable missiles ever built by anyone anywhere. Since the Navy introduced the weapon in 1956, it has been adopted by the Air Force, then much of the rest of the modern world. Even today, variants of the AIM-9 are still in use all over the world.

So are rip-offs of the same future technology.

Sidewinders are cheap, effective, and are also the most successful missile ever developed with more than 270 air-to-air kills in its operational history. One of those kills should have been a Chinese People’s Liberation Army Air Force MIG-17 in the skies over the Strait of Taiwan on September 28, 1958, but it wasn’t to be.

One nationalist Sidewinder missile hit a Chinese communist MiG-17 over the strait, but the missile didn’t explode on impact. Instead it embedded itself into the aircraft, which limped home with a missile in its belly.

Eventually, the communists reverse-engineered the brilliant, easily produced weapon, creating the Soviet K-13 weapon. Everything about the original K-13 missiles were stolen and within three years, the Soviets were using NATO’s own new missile against them.