The Army just relaxed its tattoo policy - We Are The Mighty 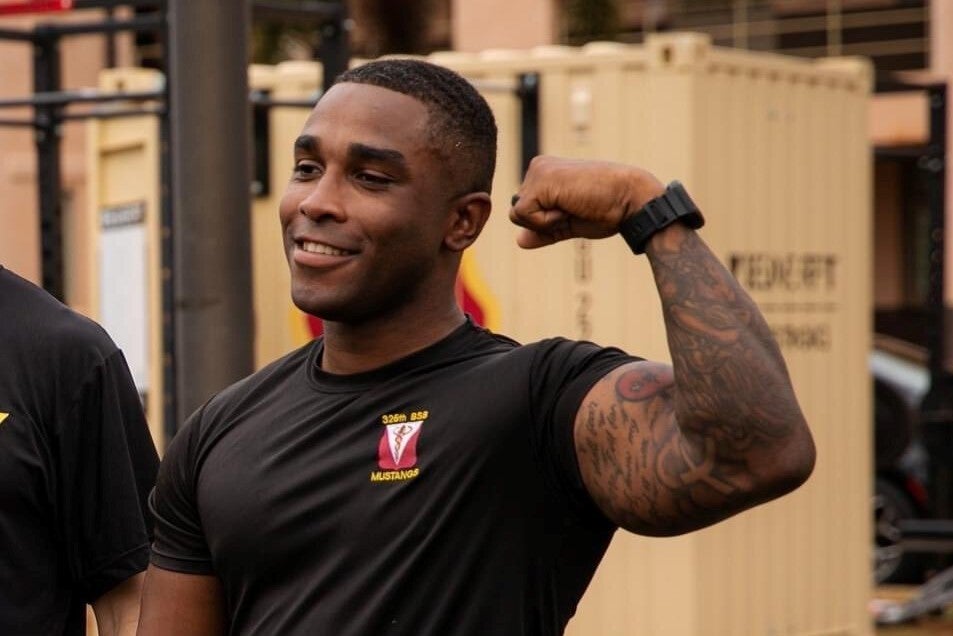 The civilian work force has seen more relaxed guidelines on dress code and grooming in the 21st century. In order to reflect this societal change and compete with the civilian sector, the Army has updated its tattoo regulations.

On June 23, 2022, Secretary of the Army Christine E. Wormuth signed an updated directive that allows recruits and current soldiers to receive tattoos on their hands, the back of their ears and the back of their necks. Specifically, soldiers may have one tattoo on each hand not exceeding one inch in length. It also allows one tattoo, not larger than two inches, on the back of the neck and one tattoo, no longer than one inch, behind each ear. Tattoos are also allowed between the fingers as long as they are not visible when the fingers are closed.

Before this latest policy update, Army recruits with tattoos in these locations had to file waiver exceptions. These could take weeks to process and slowed the entry of recruits into the service. “We always review policy to keep the Army as an open option to as many people as possible who want to serve,” said Director of Military Personnel Management Maj. Gen. Doug Stitt in an Army News Service publication. “This directive makes sense for currently serving Soldiers and allows a greater number of talented individuals the opportunity to serve now.”

Through May 2022, Army recruiters filed over 650 waivers for both active duty and reserve recruits. The service’s Training and Doctrine Command recognized the uptick in young recruits with body art and the policy was adjusted accordingly. Moreover, the Navy and Marine Corps have less restrictive tattoo policies and the Army needed to stay competitive with the other branches.

Although the Army has relaxed its tattoo policy with this latest directive, some restrictions remain in place. Soldiers are still prohibited from having any tattoos on their face and out-of-regulation tattoos may not be covered up with bandages or wrappings. The regulation for arm and leg tattoos remains the same; they are permitted as long as they are not visible above the collar.

Additionally, tattoos still may not contain offensive, extremist, or hateful words or images. Company commanders retain the right and responsibility to inspect tattoos annually to ensure compliance with the regulation. Soldiers found to be in violation of the regulation will be counseled and have 15 days to explain to their commander whether they will have the tattoo(s) removed or altered. Failure to comply with the Army’s tattoo policy can still result in separation from the service.