The CIA once used tiger droppings as a secret tracking device 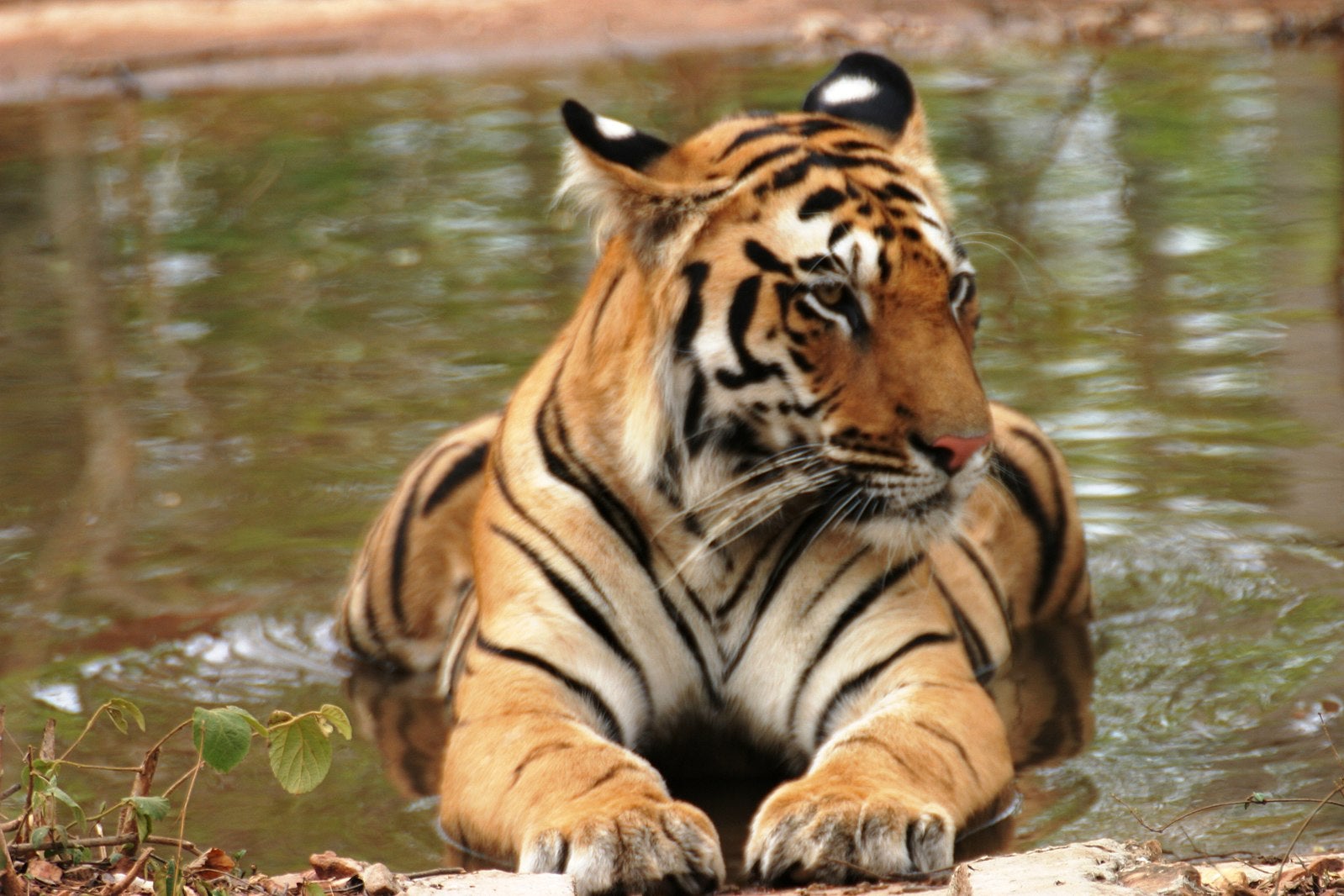 During the War in Vietnam, the United States knew the North Vietnamese were moving men, supplies and weapons covertly into South Vietnam via the Ho Chi Minh Trail, running from the north through Laos and Cambodia.

Since Laos and Cambodia were officially neutral in the fighting, U.S. troops couldn’t just move in and capture the supply lines. The United States also couldn’t just let the communist Viet Cong guerrillas move freely between north and south so they could kill more American and South Vietnamese soldiers. They needed a way to monitor the trails. They did it with secret tiger poop, developed by the CIA.

The CIA used motion detectors and listening devices all along the Ho Chi Minh Trail to watch for movement and disrupt Viet Cong supply lines to the south. It also helped U.S. military planners assess enemy location, movement, and strength. They could also develop strategies based on those assessments.

Placing the devices was another task altogether. Early on in the war, American planes dropped dummy bombs containing motion sensors into the areas on and around the trail. These bombs would have a long antenna attached that looked like jungle vegetation. Once dropped, they would embed themselves into the ground and blend into the local surroundings.

When motion was detected, the Americans would launch an airstrike. This tactic was probably successful in killing any number of animals who happened upon the area around one of the dummy trees watching for movement. So the CIA had to use listening devices to determine if the area was full of communist troops.

They still needed a way to disguise those listening devices. They needed the devices to look like something that would naturally be in the area while fitting the size necessary to fit the microphones and transmitters. It would also have been good to have something no VC would want to pick up. They settled on tiger poop.

Today, tigers are functionally extinct in Laos and Vietnam, but during the Vietnam War, they were still plentiful. Passing Viet Cong fighters would have been accustomed to seeing droppings left behind on the jungle floor.

If a passing unit of Viet Cong troops or a supply convoy happened by, the United States’ response would be the same: airstrike. Ground reconnaissance units dressed as locals entered the areas in and around the trail to plant the devices. These included seismic sensors that would send a signal if a truck drove by. Later, they used acoustic sensors to listen to what was happening nearby.

Small devices with a powerful radio signal meant that, once activated, they had just a couple days of battery life and would have to be picked up and/or replaced. But the listening devices weren’t a closely-held secret. The Viet Cong knew they were being spied on.

CIA reports document instances of VC fighters working to drain the batteries of the transmitters or fool them altogether. In one report, a Viet Cong truck driver drove his truck in circles around one device, mimicking the sounds of hundreds of vehicles moving south along the trail. In another case, a guerrilla was found playing the sounds of trucks driving from a recording device.

Most importantly, the VC knew what would happen if they were caught on the trail by an unknown listening device. Author Mark Bowden describes a recollection from one VC soldier in his book, “Hue 1968” that all Viet Cong knew that anything other than complete silence would result in an immense explosion that most would not survive.