We promised to ‘Leave no one behind.’ We lied. - We Are The Mighty

We promised to ‘Leave no one behind.’ We lied. 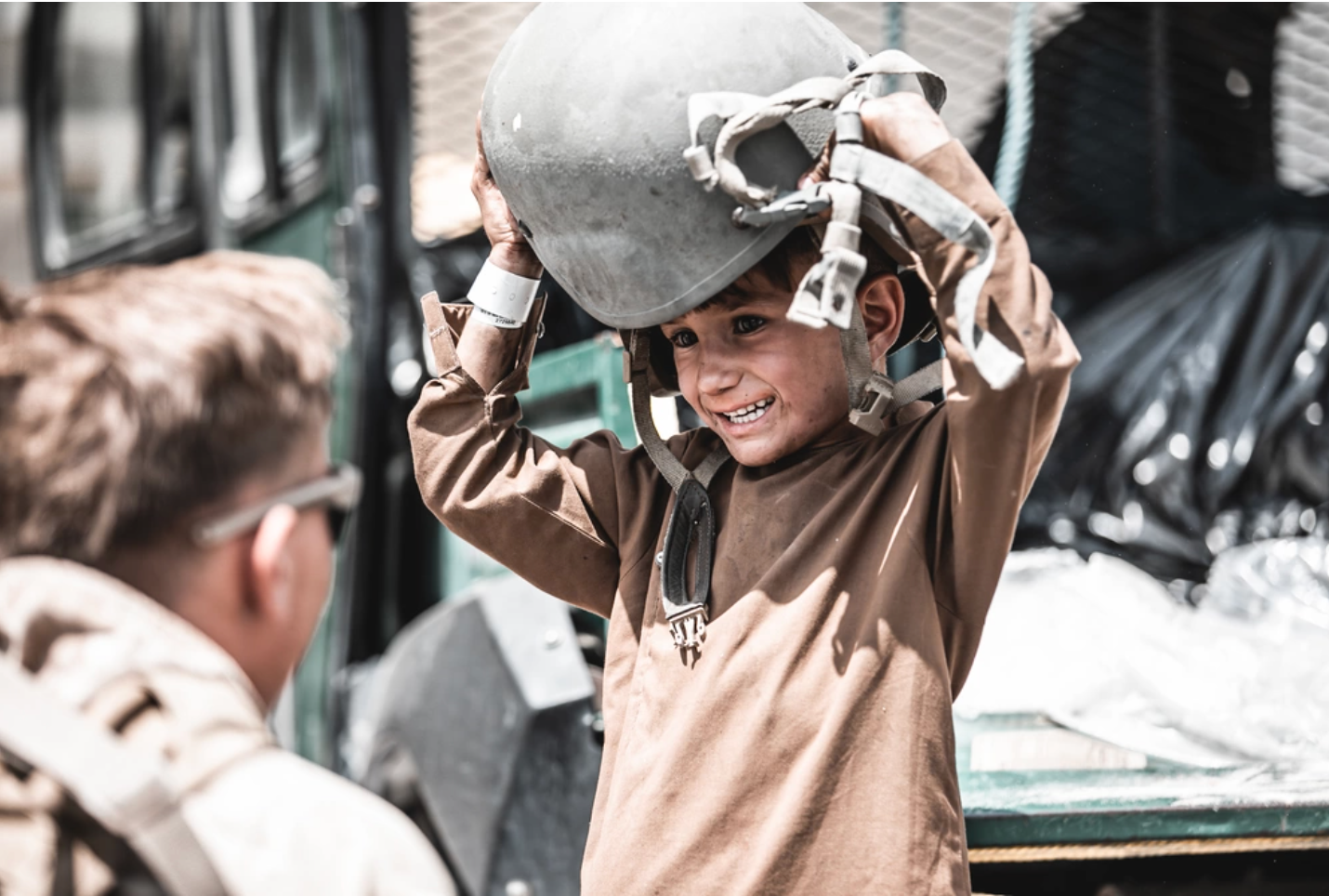 Editor’s note: This is a composite piece, based on several conversations I’ve had in the last week. The people in this story are real, their experiences true and their words, verbatim. Our mission at We Are The Mighty is to celebrate service through storytelling. Today, our mission is to tell you: We know this is hard. We know you are hurting, angry, devastated. We also need you to know, no matter how lost or helpless or hopeless you feel, you aren’t alone. Reach out to us. Tell us your story. Help heal your wounds through sharing your words. We are in this together – please email info@wearethemighty.com. And if you need to talk to someone immediately, please call the veteran’s crisis line at 1-800-273-8255, and press 1.

I looked him in the eyes. I promised him I would get him, his wife and his children out of Afghanistan. With the full weight of the United States military behind me, I all but guaranteed his family’s safe passage to America — and I believed with my whole heart I was telling him the truth. For years, he’d risked his safety as he stood beside me in battle, translating my words into native tongues. With a quiet demeanor, kind eyes and an easy sense of humor, my interpreter’s gentle soul transcended any language barriers that may have existed. Love is a universal language. So is fear.

Together, we saw the horrors of war. He never referred to our fallen as “American soldiers” — only as his brothers. In a movie, gunfire pouring from a rooftop in an ambush would look almost beautiful — deliberate cinematography capturing the spinning bullet, lights focused on the stark contrast of red blood against a life lived in sepia — dusty streets, a horizon of sand, tan buildings puncturing a lifeless sky.

In reality, war is anguish. It’s agony filled with suffering; men whispering prayers and cursing God in screams, all in the same breath. My interpreter knew the danger and yet he chose to put his life at risk, casting his family as potential collateral damage for a decision he’d made. But he believed in what we were doing at his core, and so badly wanted a better future for his children. When my deployment ended, I boarded a plane for home and fell back into the monotony of a privileged society more often consumed with social media than with events across the world. We kept in touch and every conversation ended the same: “I’ll get you here,” I’d promise. “I know you will,” he’d answer.

When the United States announced its withdrawal from Afghanistan, our conversations shifted from confidence in me to desperation for his family. In recent weeks, his pleas intensified – “My family is at risk,” he told me. “I’ll keep my word,” I assured him. “We will get you out of there.”

I cashed in every chit. I called in every favor, leveraged every connection. I located boots on the ground in Kabul and ran my own op from my cell phone in the midwest. My interpreter was 50 feet from the airport gate when gunfire erupted and tear gas sprayed the crowd.

He was absorbed back into the masses as I listened on the other end, a world away, in horror. It was supposed to be his chance. It was supposed to be the miracle story we’d tell every year at Christmas in front of a fire with our grandkids — the sacred bond of a soldier and his interpreter; the promise kept that we never leave a man behind. Instead, it was a lie. I failed him. I left him for dead at the hands of a regime that promised if they found him, they’d kill him.

The Taliban kept their promise. I wish we could say the same.