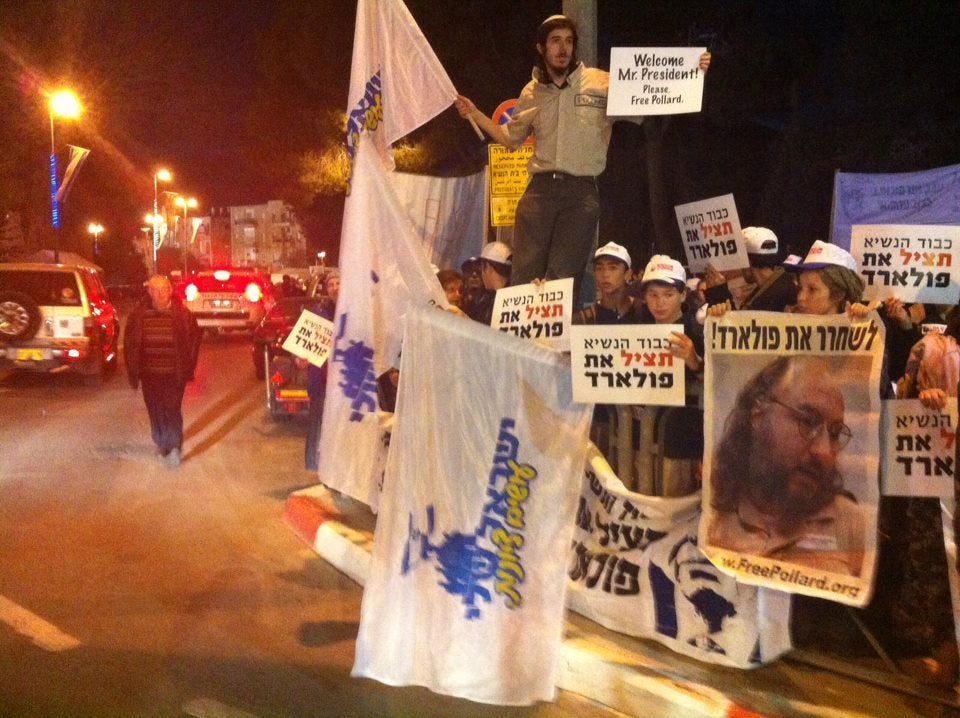 In 1987, Jonathan Pollard became the first American convicted of espionage against the United States for a U.S. ally. He was sentenced to life in prison with the possibility of parole after 30 years.

His sentence was lighter than most other convicted spies because of a plea agreement he took to get leniency for him and his wife. Convicted in 1987, he was released in 2015 and was sent to Israel, where he now lives. Once in Israel, he received a hero’s welcome for his spying.

On Mar. 22, 2021, an Israeli newspaper, the Israel Hayom, published an interview with Pollard where he says the United States was intentionally keeping Israel in the dark in many areas.

“I know I crossed a line, but I had no choice,” he told the newspaper, adding that the threats to Israel were “serious.” He also describes himself as a “soldier” for Israel.

Pollard was working as an intelligence analyst for the U.S. Navy. He was arrested in 1985 after trying to get asylum in the Israeli embassy in Washington. The Israelis told him he had to go through the embassy’s front door – where the FBI was waiting for him.

He initially told authorities he was passing secrets to the U.S. ally in the Middle East because he was adamant Israel was not getting a total intelligence picture, and that the United States was “stabbing Israel in the back” with an intelligence embargo.

But the facts say something entirely different. Pollard wasn’t just passing along gathered intelligence to the Israelis, he was passing on intelligence about the U.S. military. The Defense Department has never released the full extent of what he sold to Israel, because even the list of his sold secrets is so damaging that it’s also classified Top Secret.

Pollard, now 66 years old, blames his Israeli handlers for his capture, claiming they never trained him to be a spy and brushed off his concerns about getting caught. When Pollard was finally captured and tried, the prosecution used security camera footage of Pollard stealing classified documents to win his conviction.

Ron Olive, the FBI agent who apprehended Pollard, said the Israeli spy was on a “spree” of classified document theft from “every intelligence agency in D.C.” Olive believed Pollard should never have been allowed to leave the U.S. and his fear that Pollard would be hailed as a hero came true.

Then-Secretary of Defense Caspar Weinberger said Pollard gave Israel information that could cause grave damage to U.S. national security. The most damaging information he sold was the Navy’s 10-volume Radio and Signal Intelligence [RASIN] manual, which was “in effect, a complete roadmap to American signal intelligence.”

At his defense trial and even to this day, Pollard claimed it was altruistic support for the Jewish state and an American ally that caused him to pass on U.S. intelligence secrets. But for all his altruistic claims, he was still paid $25,000, along with a near $6,000 monthly stipend, along with other gifts of jewelry, hotel stays, and other luxuries.

The government claimed he also attempted to sell U.S. Navy secrets to South Africa, Argentina, Taiwan, Pakistan, and Iran. They estimate Pollard stole more than a million classified documents to Israel, calling him the “most damaging spy in U.S. history.”

Pollard was paroled in 2015 and spent five years on probation before being allowed to leave the United States for Israel.