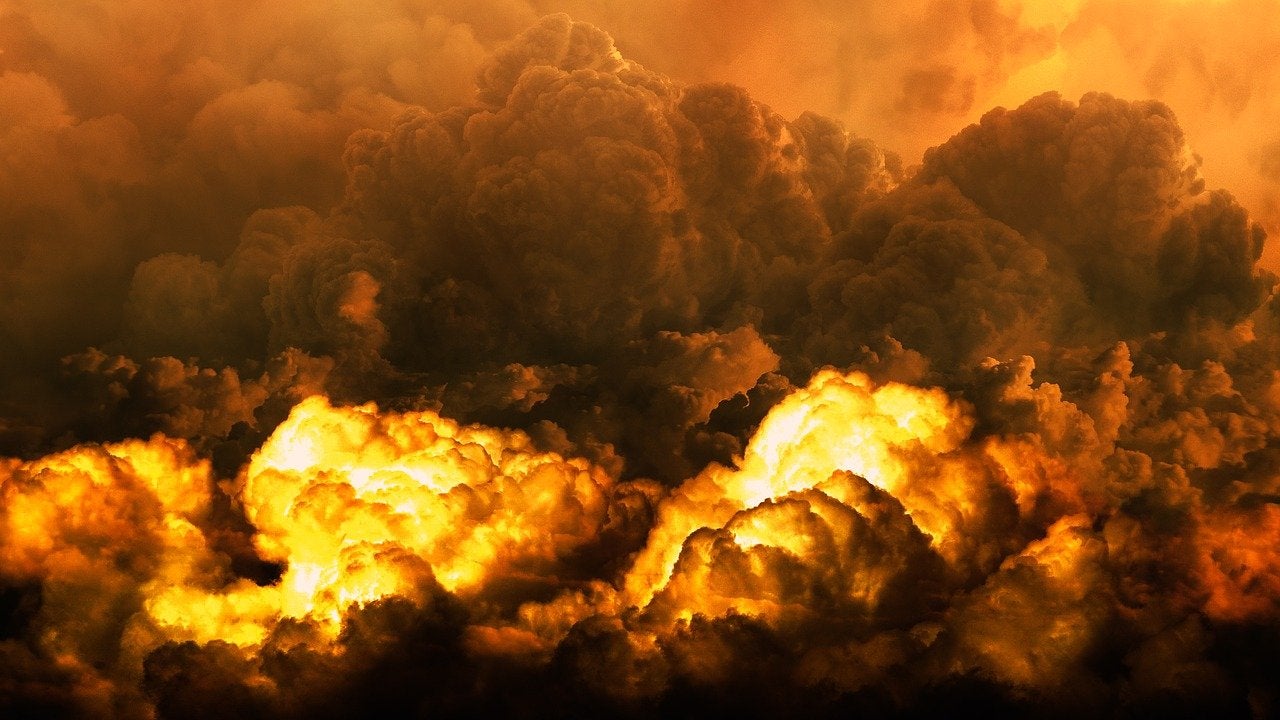 A country who doesn’t have nuclear weapons isn’t necessarily just adhering to its treaty obligations with the United Nations. Just ask Iran and North Korea, who both signed the 1968 Nuclear Non-Proliferation Treaty by 1968.

But it was what North Korea figured out how to do better than Iran that keeps most countries from attempting to get nuclear weapons: creating Uranium-235.

Why would a country want nuclear weapons? They’re expensive to create and maintain, and they cause a huge headache for you once the world discovers you’re trying to build them. After that, your country is a social pariah state and crippling sanctions bring down every other aspect of your economy.

For the answers, we can look to President George W. Bush’s Axis of Evil. North Korea has nuclear weapons and isn’t worried about being invaded. Saddam Hussein is dead, killed almost four years after the United States invaded Iraq. With those two facts in mind, you can make a pretty good guess why the Iranian regime would want to pursue them.

With nuclear weapons so widespread and the earliest nukes being built during World War II, you might think that building a deployable nuclear weapon would be easy to figure out, if your spies got you all the classified information. Well, if we’re talking about how to assemble the individual parts, building a nuke could almost like reading an Ikea assembly booklet, considering how much classified info is for sale out there.

The problem comes when creating those individual parts. Sure, you can assemble the parts of your new Bjorksnas bedframe in your apartment. But could you grow, cut and refine the birchwood required to create the parts? Fashion the leather from an animal hide? Create the metal fasteners from ore? No. And you would have to build all the facilities required to fashion those parts first.

That’s what Iran is facing in its nuclear program. While much of it would be pretty easy to do for any country with all the information required (which Iran probably has), the U-235 is the hard part. They have to separate two nearly-identical parts of Uranium.

Most Uranium is Uranium-238, the isotope more commonly found in nature. But Uranium-235 is the isotope that allows for the chain reaction that will set off a nuclear blast. Separating the two out of Uranium ore is called “enrichment” and it’s a lengthy process even when the Israelis aren’t bombing your research facilities or assassinating your scientists.

The only physical difference between U-238 and the explosive U-235 is in their weight. During the Manhattan Project, researchers used gaseous diffusion plants and centrifuges that spun the two isotopes. Since U-238 weighs more than U-235, the two isotopes separated, either through the use of different pressure zones or through a series of thousands of centrifuges.

Each method comes with its own set of problems. The gaseous diffusion method requires hundreds of miles of tubing and enormous amounts of energy to keep the diffusion going. The centrifugal method requires very specific rotor configurations, difficult to manufacture under the best of circumstances.

Even more difficult is to maintain them when the CIA sends a computer virus to your facility to destroy all the rotors. No wonder the ayatollahs were so pissed.