Phrases military staffers don't want to be associated with 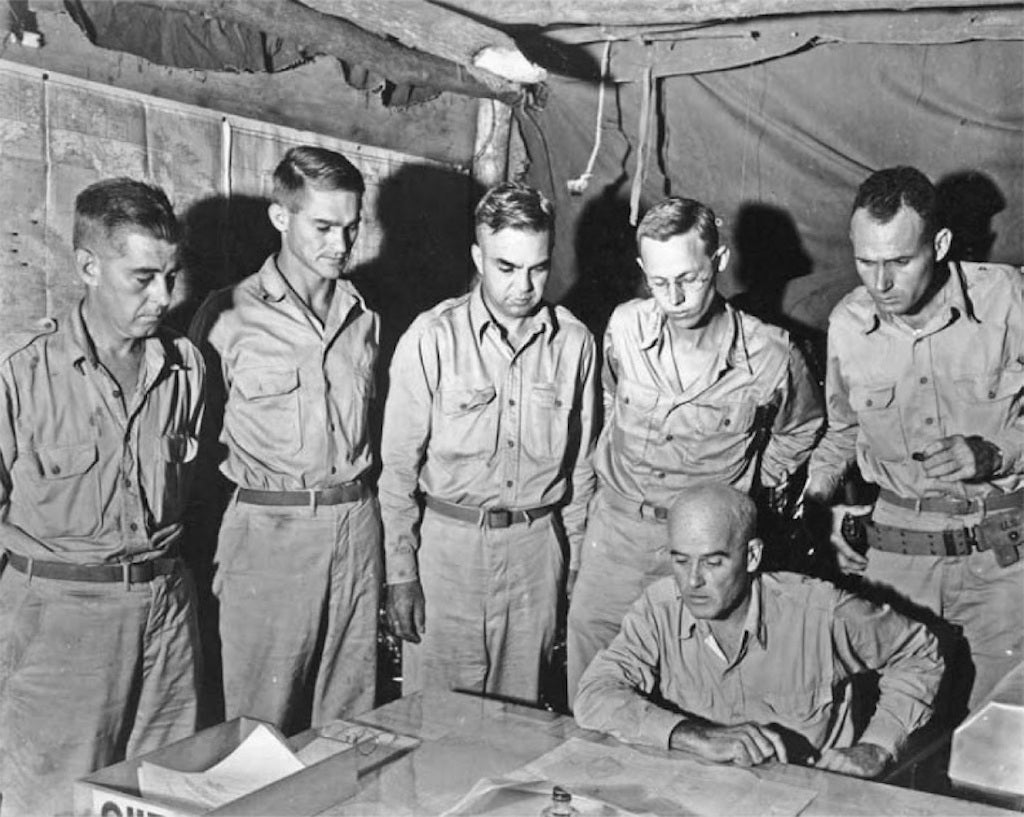 The military is full of bureaucracy. We’re not just talking about organizations and procedures, but also a host of “staffers.” Staff officers provide a significant and relevant service but they get a bad rap. They generally started out leading troops but once becoming a careerist (or lifer) the inevitable staff assignment ensues. There are techniques to be an effective military staffer, but unfortunately young officers can make life harder on themselves by saying the wrong thing even when well-intended. Here are five bad phrases associated with military staffers.

“With all due respect”

This is the number one worst way to provide a response to a senior ranking officer. It is fraught with emotion and tinged with insubordination. The words coming out of your mouth may be “with all due respect, Sir” but that is just a warning shot. Everyone within hearing knows what you are going to say next is going to be disrespectful. Somehow each generation of young officers believe the phrase “with all due respect” is a license to say whatever you want. Let me assure you…it is not! If you are so bold that you simply must speak your mind knowing full well it will flare the commander’s temper, just go full Leroy Jenkins on them. YOLO!

“We’re having a little problem”

This phrase is well intentioned and reflects a certain measure of moral courage by bringing an issue to the commander’s attention. The problem lies in the gentle wording, ironically highlighting the fact that there is a huge problem, even a catastrophic one. It’s a massive understatement. A commander needs a solid staff that will “call it like it is.” A bedside manner is not helpful. Don’t mince words, cut right to the heart of it. Also, when identifying a problem you should do two things before bringing it to the commander. The first is to describe the problem’s impact to the mission, and the second is to provide a recommended solution. If you do these things you will build a solid professional reputation and bring value to the staff.

This is another phrase that has an undertone of insolence, or at least an attitude of “I really have no interest in doing this particular task.” It is a gentle push back when what you really want to tell the boss is “we can’t do it” or “that’s impossible.” Don’t waste your breath with “that might be a challenge.” Do you really think the CO is going to respond with “Oh, it’s a challenge? We don’t want that, do whatever takes no effort; that will get us ready for combat!” If you are tasked with something that really cannot be done, say so immediately and explain why not. If the impossible is not immediately refuted with cold hard facts, your late and tacit attempts to communicate “that might be a challenge” will be seen for what it really is: your unwillingness to undertake the task. This is mutinous and will erode cohesion in the unit.

In the military accomplishing the mission paramount. The word “should” lacks confidence in forecasting achievement of the intended goal, while attempting to register an excuse in advance for a looming failure. Combat comes with uncertainty and risk will be assumed with the unknown, but a good staff officer will never allow “should” to enter their vocabulary. You can eradicate the temptation to use the term by verifying information and ensuring support personnel understand the imperative in accomplishing their portion of the problem set. “Should” roughly translates to “I have no idea, but I hope so!” Also “hope” is not a COA (Course of Action).

Though “If” is the title of a tremendously good piece of prose by Rudyard Kipling, it is a terrible word for a military staffer to use. “If” denotes a forecast of failure while attempting to shift blame to another unit, section, or organization. “Well Sir, if supply would have…”, or “If the trucks are on time…” You must accept responsibility and build competence in the various sections so that you are confident they WILL come through. I once overheard a sergeant on instructor duty who corrected a student by interrupting with “If? IF!…If rabbits had machine guns eagles wouldn’t screw with them!” Well said, Sergeant.

So when the time comes and a staff assignment is thrust upon you, take it in stride. It won’t last forever. Be component, don’t shirk your duties, and don’t throw anyone under the bus. Praise in public and scold in private, but whatever you do as a military staffer never use the bad phrases listed above.