Warriors In Their Own Words: The sniper that scored 16 headshots in 30 seconds... at night - We Are The Mighty

Warriors In Their Own Words: The sniper that scored 16 headshots in 30 seconds… at night 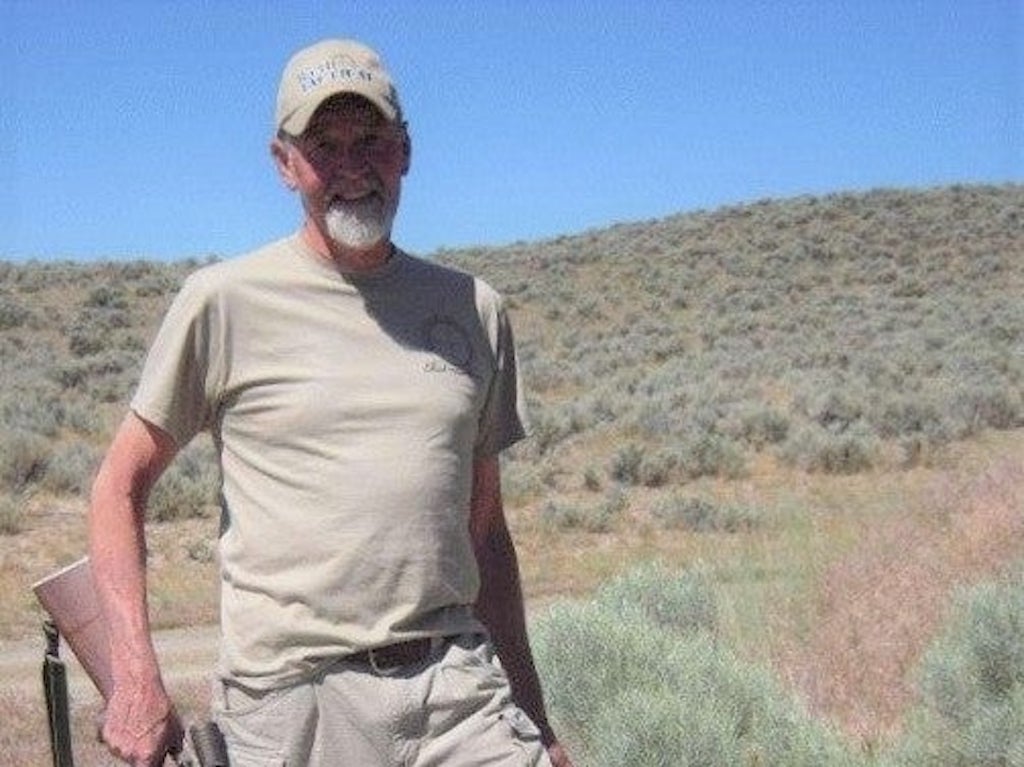 Charles “Chuck” Mawhinney was one of the most lethal snipers of the Vietnam War with 103 confirmed kills. In a particularly daring engagement, Mawhinney stopped a Viet Cong assault by hitting 16 headshots in 30 seconds at night in bad weather.

So, what does it take to be a precise, lethal sniper? Hear from the man himself as he describes his experience in the jungles of Vietnam.

Mawhinney was operating out of a base near Da Nang in what the U.S. military called, “Arizona Territory.” A large North Vietnamese Army force was spotted moving its way south towards the U.S. base, but a monsoon shut down air support. So, Mawhinney volunteered to cover a river crossing where the force was expected to march.

Mawhinney left his sniper rifle at the base and moved forward with an M14 semiautomatic rifle and a Starlight scope, an early night-vision device.

The sniper and his spotter positioned themselves overlooking the shallowest river crossing. A few hours later, the NVA appeared.

A single scout approached the river first, but Mawhinney waited. When the rest of the NVA began to cross the river, Mawhinney kept waiting. It wasn’t until the men were deep into the river that Mawhinney began firing.

He engaged the enemy at ranges from 25 to 75 meters, nailing one man after the other through the head. As he describes it,

“They started across the river and as soon as the first one started up the bank on our side, I went to work. I got 16 rounds off that night as fast as I could fire the weapon, every one of them were headshots. They were dead center… …They never did cross the river that night.”

The two Marines then hastily fell back as the NVA tried to hit them with small arms and machine gun fire.

“To this day,” Mawhinney continues, “I’ve always wondered what their company commander’s report was of what happened to them… “

To hear more war stories from the men and women who were there, check out Warriors In Their Own Words.