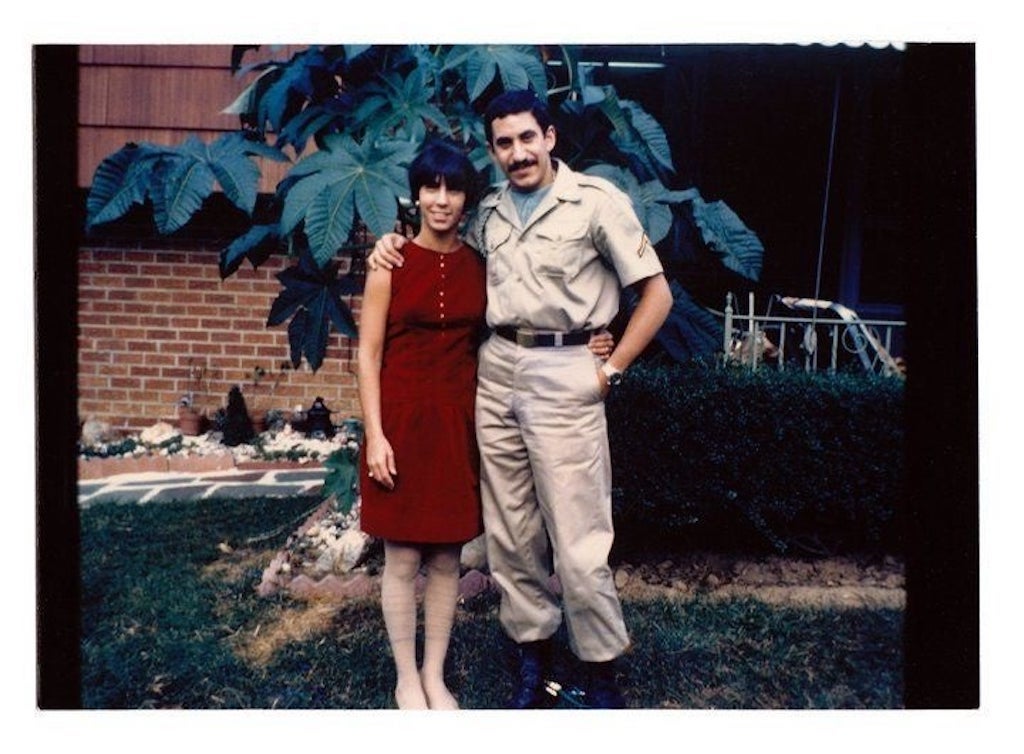 Love letters from girls back at home are colloquially known as “Dear John” letters…but they’re not always true. In 1972, Jim Croce released “Operator (That’s Not The Way It Feels),” a song about a one-sided conversation with a telephone operator. The singer is trying to find an old flame who seems to have run off to Los Angeles on a tryst with his old friend. The caller expresses his disbelief at being betrayed by someone he once trusted. It’s an all-too-common story, especially among those serving in the military — Jody ran off with the singer’s girl.

In fact, Jody is exactly what inspired Croce to write the song, except it wasn’t about his old flame, it was about everybody else’s on the base where he was stationed, back in the days when a phone call cost a dime. 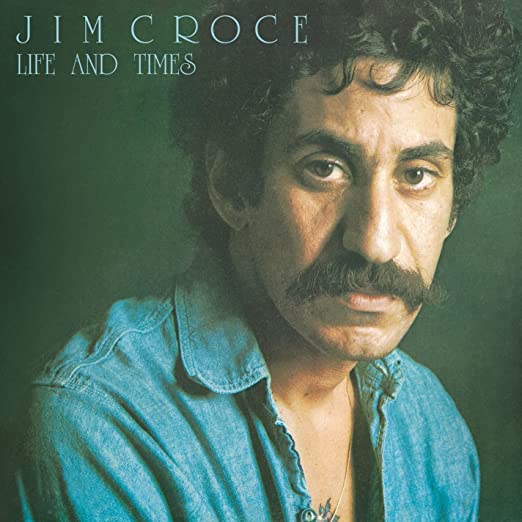 Operator, well could you help me place this call?
See, the number on the matchbook is old and faded
She’s living in L.A. with my best old ex-friend Ray
A guy she said she knew well and sometimes hated

Croce enlisted in the Army National Guard in 1966 with hopes of being able to avoid active service and a potential trip to Vietnam. He ended up serving on active duty for a few months, having to go through basic military training two times. Explaining that he was not good with authority, he once said he would be totally prepared if he “had to go to war with a mop.”

Still, he had a unique experience in the Army, one he probably wouldn’t have had otherwise. Some years later, his wife relayed the story of Jim waiting in the rain at the Post Exchange, listening to soldiers make calls on the payphones. He would overhear many, many “Dear John” stories as the soldiers called their ex-lovers to find out if the fateful letters they’d received were serious.

There wasn’t a phone booth; it was just stuck up on the side of the building and there were about 200 guys in each line waiting to make a phone call back home to see if their ‘Dear John’ letter was true, and with their raincoat over their heads covering the telephone and everything, and it really seemed that so many people were going through the same experience, going through the same kind of change, and to see this happen, especially on something like the telephone and talking to a long-distance operator, this kinda registered.

Later, after Croce left the military, he worked in a bar and noticed the same phenomenon happening at the bar’s payphone. People always wanted to check up on someone but end up talking to the operator.

By the end of the song, the caller tells the operator he’s over the whole thing, but it’s clear that the caller isn’t. After all, nothing is going to change in one phone call. Jody worked fast, even in 1972.