Military veterans are twice as likely to get ALS, and no one knows why - We Are The Mighty

Military veterans are twice as likely to get ALS, and no one knows why 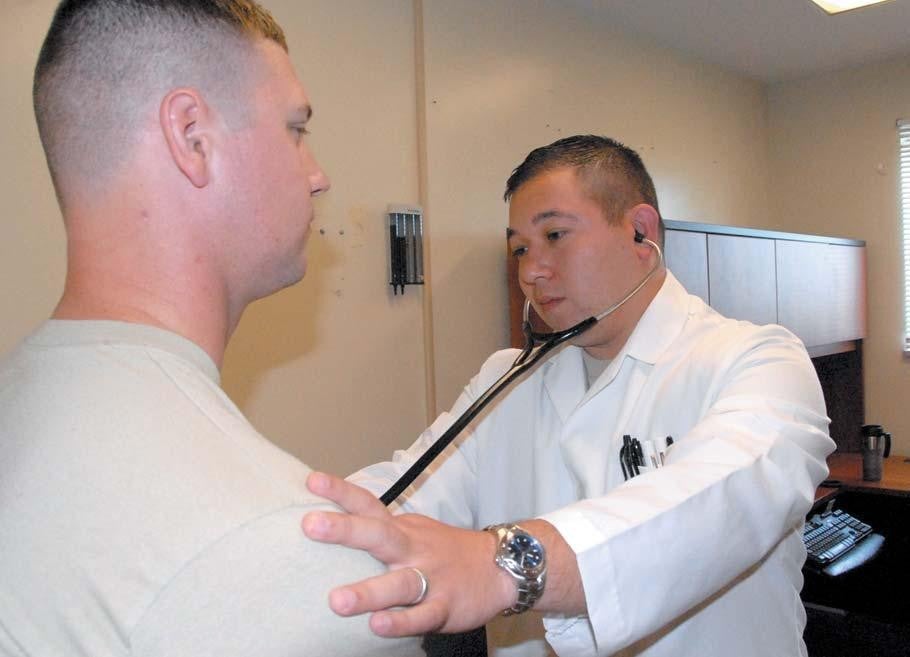 Lou Gehrig’s Disease – amyotrophic lateral sclerosis – causes the death of motor neurons in the spinal cord and muscles. As a result, the body experiences an eventual weakening of the muscles, respiratory failure, and death.

While the cause of the disease is not known in most cases. It affects military veterans twice as much, and no one knows why.

It doesn’t matter which era the veterans served. From World War II through the Gulf War and even in peacetime, multiple studies show that the rate at which vets develop the condition is still twice as high as non-vets. In fact the evidence is so convincing, the Department of Veterans Affairs has assumed since 2008 that a veterans’ ALS is automatically service-connected.

Harvard University, The National Institute of Health, DoD, the VA, and the University of Texas have all done studies that show the condition is twice as likely to occur in veterans. None of those studies show why.

David Masters, an airman serving in Kuwait in 2004, was training to be a bodybuilder. Six years later, he had full-blown ALS and was in a wheelchair. Carlo Russo, a Marine photojournalist in the Vietnam era was stationed in Hawaii. By age 55, he was diagnosed with ALS. Tim Hoyt, another Vietnam era veteran, spent two years in Germany and he was diagnosed at age 65.

The prognosis for someone diagnosed with ALS is to survive two-to five-years after their diagnosis, depending on the spread of the condition. No known cure exists and what doctors and researchers do know about the disease is very little. Risk factors include smoking, and being a white male over age 60. The Harvard study shows a 60 percent increased risk of ALS for military veterans.

The ALS Association also noted that the condition is rare, occurring in 2 of every 100,00 people. Even though veterans are twice as likely to develop the condition, ALS still strikes a small minority, even among veterans.