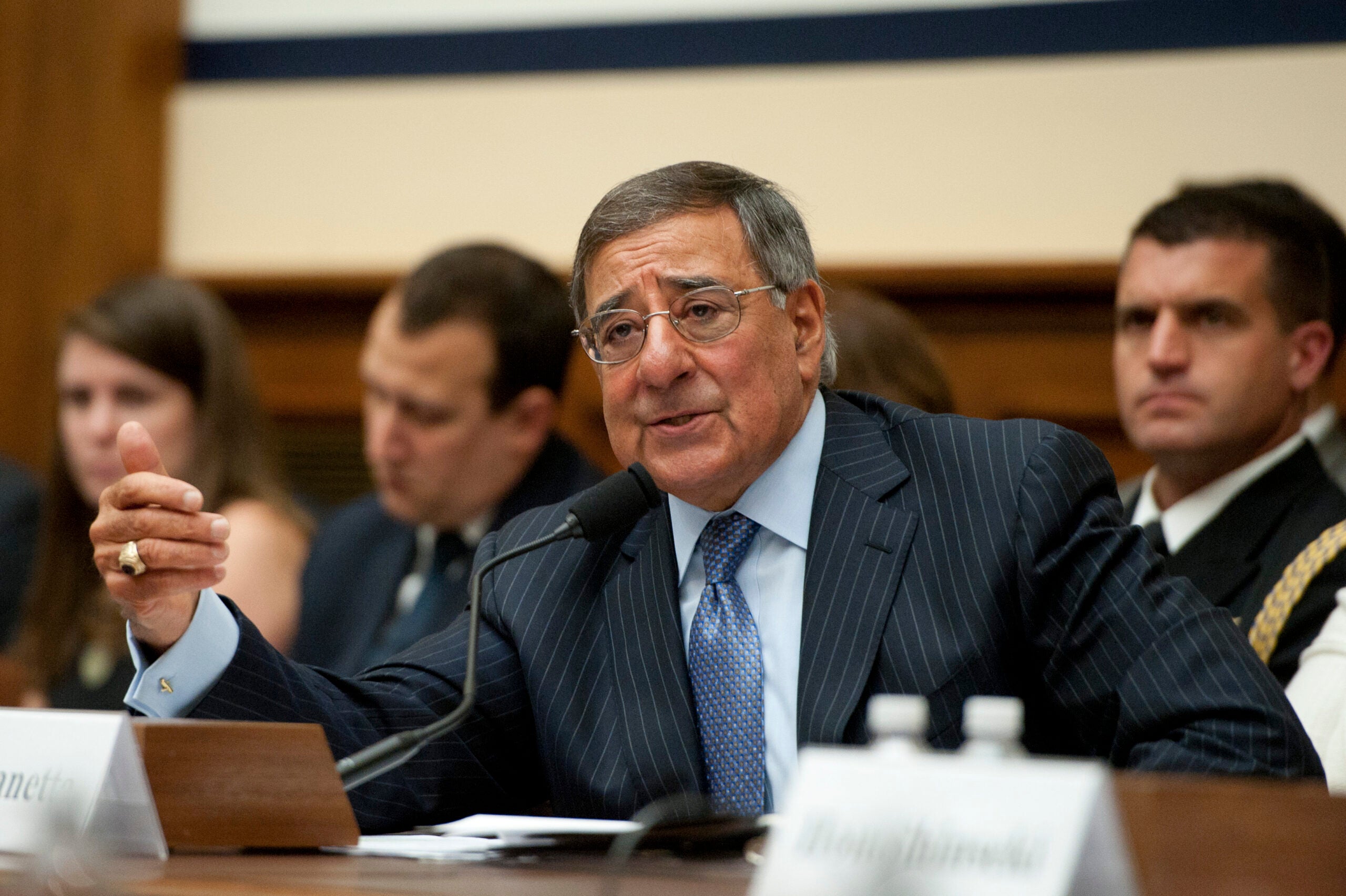 DoD photo by Erin A. Kirk-Cuomo/Released.

The Veterans Justice Commission (VJC) of the Council on Criminal Justice announced in August of 2022 that a full third of veterans in the United States say they’ve been arrested at least once. Led by former defense secretaries Chuck Hagel and Leon Panetta, the VJC began assessing the risk factor in play that leads veterans into the criminal justice system.

That same 15-member commission, made up of members of the judiciary, the Veterans Administration, and others is looking into the adequacy of transition assistance programs led by the Department of Defense, how well service members adjust to civilian life when leaving the military, and how the justice system responds when veterans are arrested.

“We have over 180,000 veterans in prison today and in jails all over this country,” Hagel told NBC’s Andrea Mitchell in an interview. “This didn’t just start… the last 20 years, where America had its longest wars, we’ve seen these young men and women redeploy, redeploy, redeploy… that takes a toll on anybody, I don’t care how strong you are. There are going to be mental breakdowns.”

Both Panetta and Hagel served in the Army during the Vietnam Era. Panetta was a second lieutenant serving in military intelligence between 1964 and 1966. Hagel enlisted in the Army and was an infantry squad leader in Vietnam between 1967 and 1968. They believe the United States isn’t doing enough to care for veterans and their mental health when they return home.

“We can’t have this,” Hagel said. “It’s a disgrace. When these men and women spend so many years in uniform, then come back and somehow slip between the cracks.”

Researchers already know the risk factors that lead the general public toward criminal behavior, but according to the VJC’s 2022 Preliminary Report, veterans have a different set of risk factors and their protective factors against those factors is thin. These risk include mental trauma from repeated deployments, PTSD, TBI, substance abuse, loss of VA benefits,  and the criminal justice system itself.

“These are patriots, they fought for our country, and now they’re in deep trouble, and we gotta help them,” Panetta said.

69% of veterans who are incarcerated are doing time for violent crimes, and there are twice as many vets serving life sentences as non-veterans. Aside from the latest survey that found more than 180,000 veterans self-identify as having been arrested or incarcerated, very little other data on veterans in the criminal justice system exist.

“We’re gonna be looking through the courts, police departments, the VA, DoD,” he said. “We’re going to be making recommendations over the next two years to all these bodies based on real, deep research… we don’t have all the answers but we’re gonna find out the answers.”

Some prisons and local municipalities have responded by creating special in-prison housing units and other programs for incarcerated veterans, but little is known about their effectiveness or if these units and programs are adhering to evidence-based models of treatment and rehabilitation.

“There’s a code that Chuck and I know from the Department of Defense,” Panetta told NBC. “Which is, you never leave anybody behind in the military… and the act that we have this huge number in federal and state prisons tells us that we are leaving them behind.”