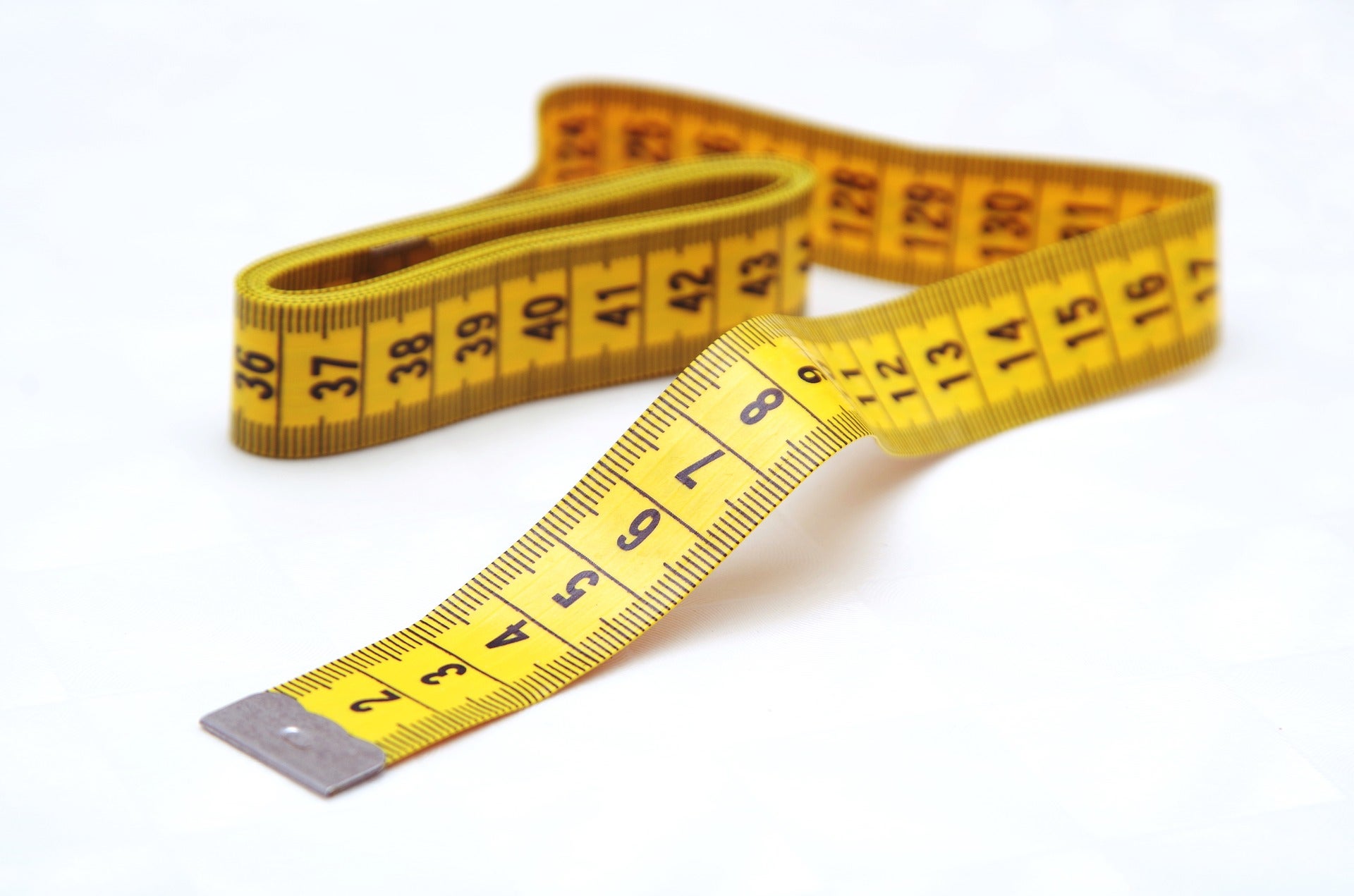 The B-29 Superfortress was arguably the most advanced bomber to fly in World War II. While two of them, the Enola Gay and Bock’s Car, are the only planes to ever use an atomic bomb in anger, much of a B-29 pilot’s work was not glamorous at all.

It was downright tedious in some ways. So tedious in fact, the pilot of the Enola Gay had a tape measure and a tire-pressure gauge to check the spacing on various components and to make sure the plane’s tires were pumped up.

Yeah, the aircraft commander had to do that grunt work!

The B-29 was a complex aircraft — an inevitable consequence of its advanced technology. In fact, a training film for B-29 pilots focuses less on the airborne part of the flying and more on the ground checks needed and the pre-flight checklist.

As raunchy comic Andrew Dice Clay would put it, “There’s a Sunday surprise!”

The training film below about flying the B-29 shows all the work that went into preparing to take off.