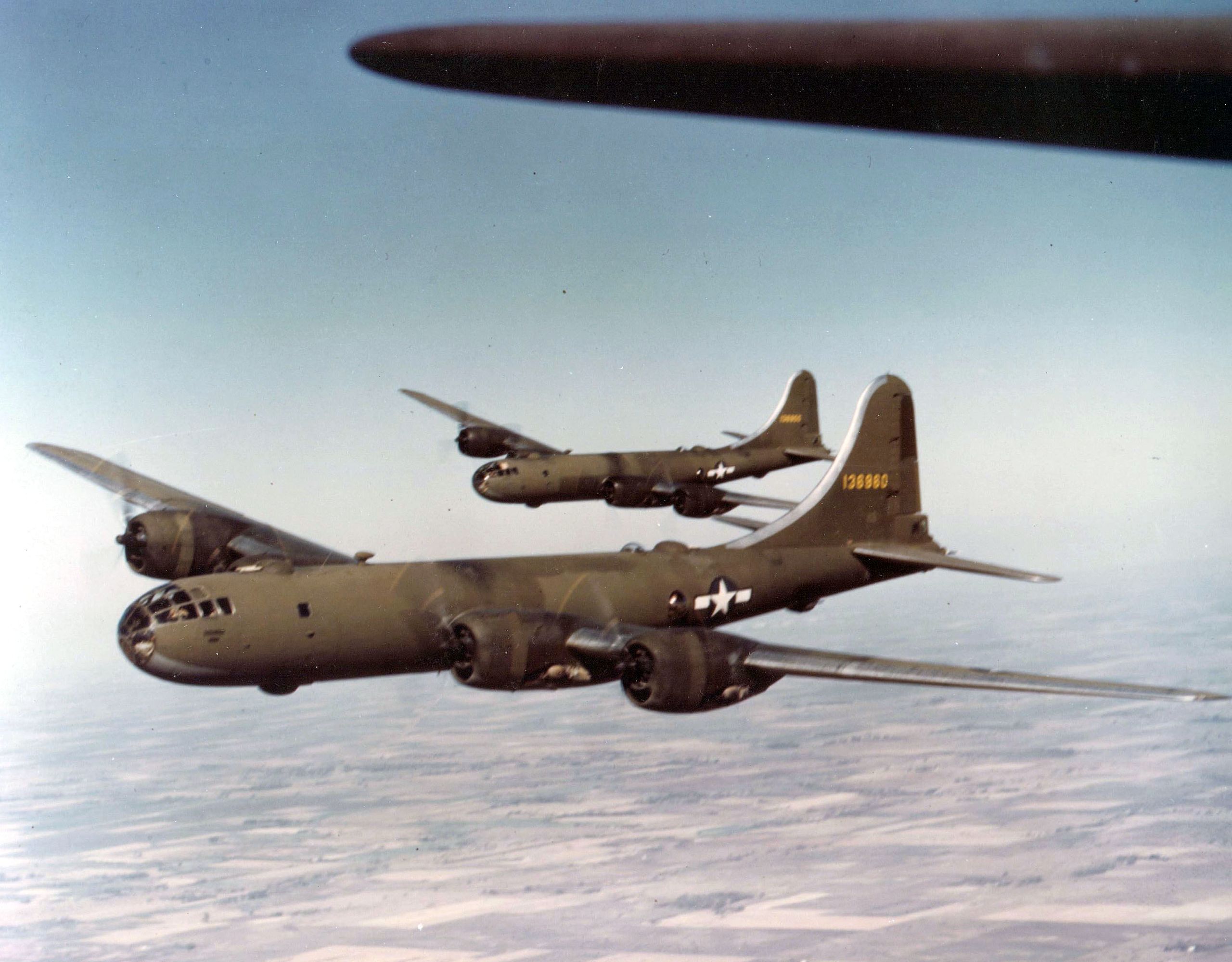 The biggest problem facing bomber pilots during the Cold War was the fact that they were dropping massive nuclear bombs, bombs that could easily engulf their planes in a ball of fire, killing them and their crews.

They eventually came to rely on a maneuver called an Immelman, or “idiot’s loop,” which would allow them to drop their nuclear payload over the target while giving them an excellent chance of survival. The biggest issue with the maneuver is that it could stress the plane enough to take it down.

Despite the danger to the fuselage, anything would be preferred over getting killed by one’s own nuclear weapons. The problem was that aircraft technology had a hard time keeping up with nuclear payload technology.

When the Enola Gay and Bockscar, both B-29 Superfortresses, dropped their atomic bombs on Japan during World War II, the pilots probably worried about their chances of survival. The payloads of the bombs, 15 kilotons for Little Boy and 21 kilotons for Fat Man, were such that Enola Gay was 11 miles away before it felt the shock wave. The crewmen said the nuclear bomb drops were just like any other bombing run for them.

With the nuclear bombs that followed, the pilots’ concern grew more and more as payloads increased. The Boeing B-47 Stratojet could fly almost twice as fast as the B-29 Superfortress, but it was dropping megaton nukes that could have mushroom clouds of fire as high as 40,000 feet and a radius of hundreds of miles. This kind of nuclear device would have completely engulfed the B-29 bombers.

So Air Force pilots developed a tactic called a “LABS Maneuver,” or Low-Altitude Bombing System. As the name implies, the aircraft would come into the target area at a low altitude, and then quickly pull up. Then it performed the Immelman, dropping its nuclear bombs so that the trajectory of the nuclear bomb took it on a parabolic arc toward the target.

This means the bomb would be flipped over backward, landing behind the plane as the plane itself backflipped.

The B-47 Stratojet would continue pulling up until it was at a higher altitude before rolling over. It was only possible to perform this maneuver due to the B-47’s design but it would leave cracks in the airplane’s frame and they couldn’t bear the repeated strain on the fuselage.

Also called a “toss bombing,” the LABS maneuver allowed for bombing runs that didn’t fly directly over the target. It would also have allowed bombers to hit targets that were in heavily-defended areas. Planes came in at a low altitude to avoid being tracked by enemy radar systems.

Some modern aircraft still have similar computers developed for the purposes of “toss bomb” runs, even without nuclear payloads. The F-15E Strike Eagle and the F-16 Fighting Falcon both have Fire Control Computers that will do the complex calculations required for a dive-toss release.