14 things you could buy with cacao seeds during colonial times 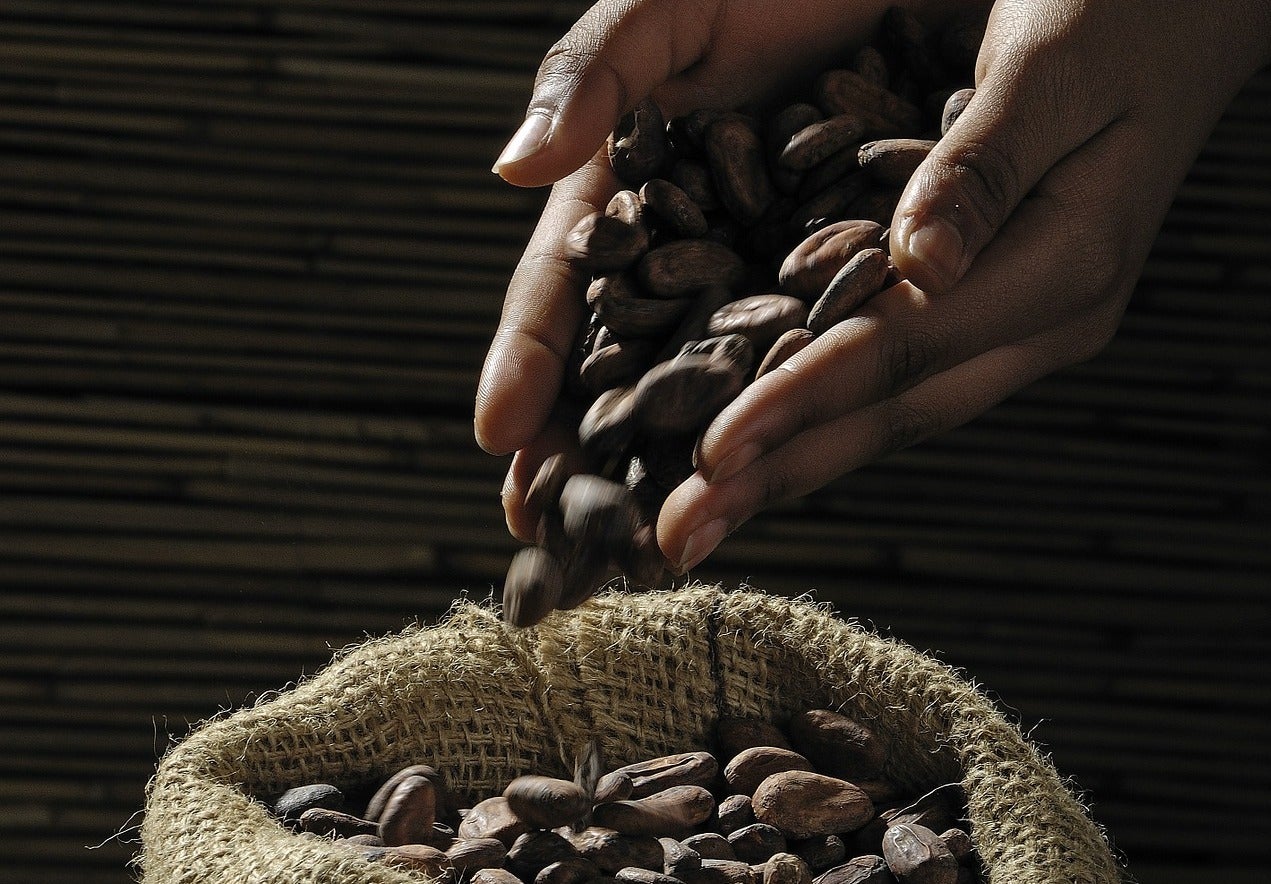 The cacao seed was used as currency in pre-colonial times to trade for goods and services. It’s a little hard to imagine that the deceptively simple bean that comes out of the Theobroma Cacao tree could have a value greater than gold. Yet, when you consider the indigenous creation myth across various Mesoamerican cultures, you can see why it was held in high esteem.

Food of the Gods

Behind the fruit there are reasons that made it especially valuable at the time. In mythology “his arrival” is attributed to Quetzalcóatl. The story goes that he brought it to earth to show men a food that was not disdained by the gods.

For the European settlers engaging in trade, nothing could be more advantageous: trade goods for chocolate and sell it across the Atlantic to the aristocracy at a high price. To the traders from Spain, England, Italy and the American colonies, cacao was in high demand, and since it was also a currency, money literally grew on trees.

The word cacao means “food of the gods.” At 50,000 years old, it is one of the oldest words in the world. Its origins stem from South America and travel into Central America up to Mexico. It was consumed as a drink by the Aztec nobility and was a universal currency across North, Central and South America. Theoretically, if you could travel in the Americas, the cacao would have been the Dollar of the ancient world.

Growing cacao today is a challenge, but was even more so in pre-colonial times. Cacao plantations are small operations of up to five acres to prevent the spread of disease and pests. However, the plant is very sensitive and growers are mentally prepared to lose their whole crop yield – because it happens often. Hazards like too much wind or too much water can kill trees younger than two years old.

Many varieties of cacao exist, and they can be grouped into three general divisions: forastero, criollo, and trinitario. Forastero varieties are most commonly used in commercial production, whereas criollo varieties are very susceptible to disease and are not widely grown. Trinitario is a hybrid of the forastero and criollo varieties and produces a flavourful bean that is used in high-quality dark chocolate.

For the first five years of their lives, the flowers and budding cacao seeds are trimmed. This is done to ensure the most nutrients and energy are used to grow and strengthen the tree. It is at this five-year mark when the seed pods can be harvested. When harvesting the cacao pods workers cut them off instead of ripping them off. The pods will grow again during the next season in the same location, so harvesters are careful to cause as little damage to the branches as possible.

The tree is also susceptible to pests such as the broad mite, flower-eating caterpillars, helopeltis and the yellow peach moth. Growers must trim excess branches and leaves to make sure it is as healthy as possible and energy isn’t diverted from essential areas. All of this, frankly, is a pain in the a** even with today’s technology, so one can appreciate how valuable the seeds were before modern agricultural practices.

Another benefit of the cacao seed as currency was that since it was biodegradable, it prevented hyperinflation by disintegrating after one year or so. However, the seeds are bulky and can get destroyed by accident when transported over long distances.

What could you buy with cacao seeds?

3 beans equals a turkey egg or an avocado

3 beans equals one fish in a maize husk

100 beans equals a female turkey or a rabbit

Additionally, in Mayan civilization you could buy:

8 to 10 equal for the services of a prostitute

You could also pay your taxes in cacao seeds and your debts. I’m submitting 10 lbs of cacao seeds to the IRS in lieu of income tax. I’m sure that will go over well.