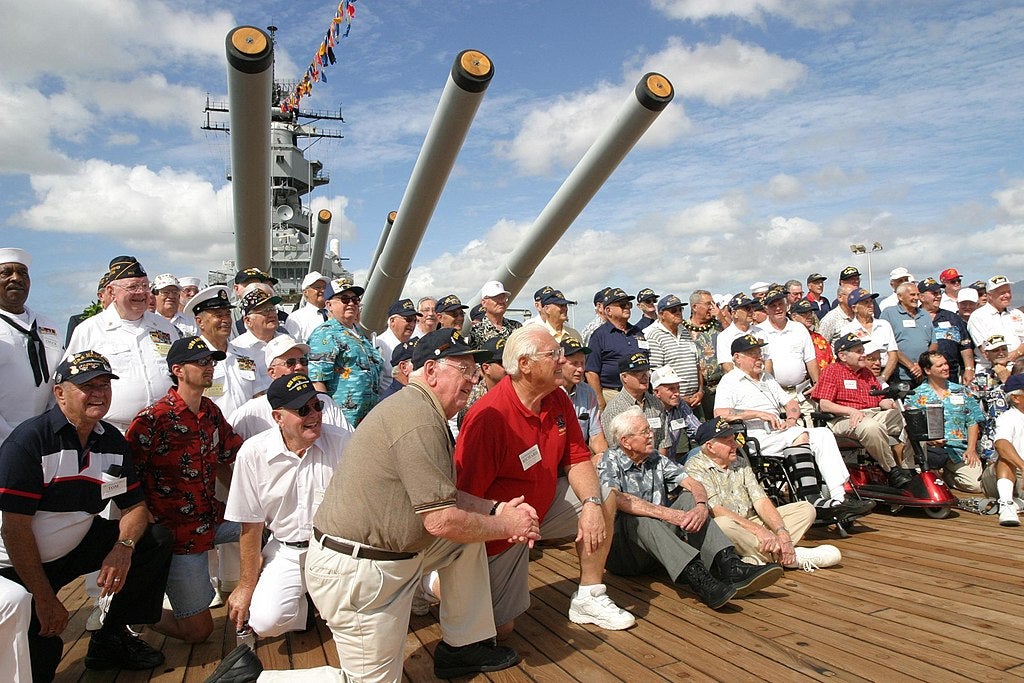 Several movies and television shows use the premise that a veteran hero, usually with a sketchy past with black ops, is recruited by a member of the government for one last mission.

Similar to how transitioning from military to civilian life can be challenging, being recalled to active duty after retiring comes with a mammoth of brick walls. It is not unusual to find a retired veteran not wanting to retire.

1. We would use our newfound immunity to do whatever we wanted.

2. We would have too much fun with the latest technology.

3. Veterans do not take no for an answer when it comes to mission accomplishment.

4. Our reactions may not be what Hollywood wants them to be

Real instances of getting recalled to service

For most servicemen, voluntary extension at specific duty stations is the leading factor for being recalled. You can willingly extend your service past the expected ending date if you serve in a designated assignment, unit, or place.

Servicemen often use “retainer” when referring to veterans to differentiate them from Congress and the public. Often, retired servicemen can be recalled to active duty when needed and on a retainer pay in the form of “reduced pay for reduced services.”

At the same time, servicemen qualifying for retirement by honorable serving at least two decades qualify for retirement pay. In contrast, those who haven’t reached this threshold do not qualify for this payment plan. Whichever the case, the government can recall them in instances of national crises, national emergencies, war, and unpredictable situations.

Given the unpredictability of national crises, retired servicemen will likely be recalled on a draft by the president. The last time a draft in the U.S. military was enacted was during a selective service recall in 1973. Another spike occurred in late March 2020 when President Trump hinted at his intention to recall some service members to duty amid the COVID-19 pandemic.

One notable element of this selective service recall is its limitation to male persons. Based on the current Congressional commission, only male retired vets are recommended for reinstating.

In one of its legislative proposals, the Pentagon seeks to reinstate more than 1,000 retired vets in the event of a war or crisis. While the Pentagon tried to assure Congress that there isn’t a need for concern this power will be abused, the unpredictability of situations is enough indication that the government doesn’t like recalling retired veterans.

At the same time, deducing from statistics of when the U.S. government contacted over 800,000 retired soldiers to inquire if they would be willing to help with the pandemic, not many veterans would like to transition back to service. Aside from numerous challenges of reverting, the government will be forced to try fiscally unviable payment schedules that might jeopardize other economic modules.