5 reasons veterans should check out Bannerlord 2 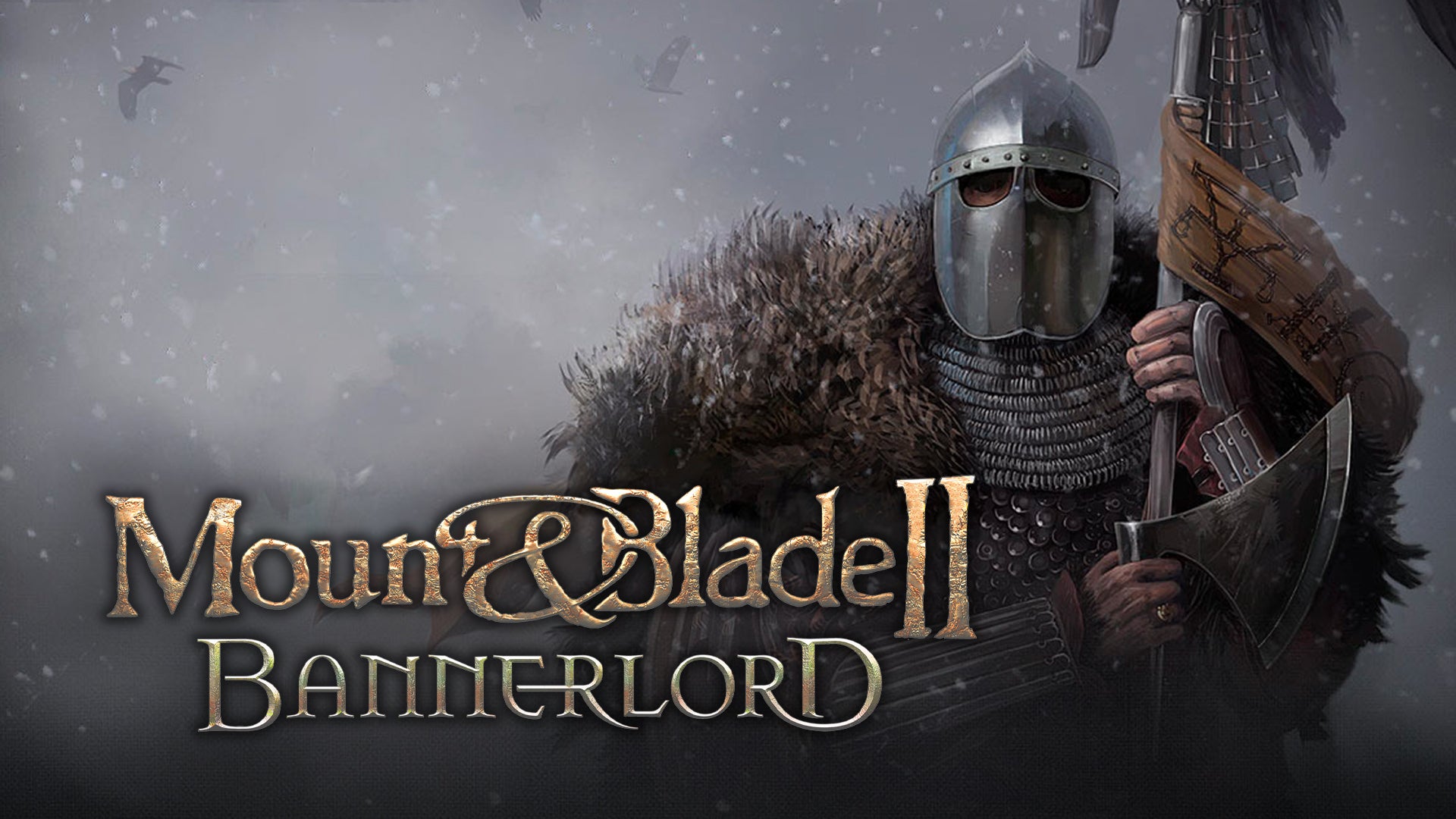 The sound of the horns coupled with a stampede of racing villains toward an empire torn by civil war is perhaps the best description of Mount & Blade II: Bannerlord by TellTale games. Beyond the confines of its empires, new rival Kingdoms rise and match majestically to win glory in the battlefields in Calradia.

A slice of medieval simulation brought on the PC, with improved systems and gaming updates epitomizes this revamped version of the original Bannerlord. You’ll see characters leveraging their seasoned skillset, speeding up their improvement rate and unlocking customizable perks.

The influence that encapsulates the game is the active currency driving immense passion. With increased fame that corresponds with your impact on the world, Bannerlord II should undoubtedly be a top pick for noble military servicemen.

“Once in service, always in service,” is an anthem version that encapsulates the never-ending desire to defend the country even when outside the battlefield.

Following the recent revamps in the second Bannerlord version, it is possible to continue playing the game even after the lead character has died. Given that the offspring can take over fledging the reigns of the empire, you’ll have continuity even if you’re no longer having the same character.

It’s no surprise that BannerLord II epitomizes a similar campaign approach to its predecessor, but there is a slightly different campaign stage to commence with. Bandits kidnap your two fellow servicemen, and it’s up to your bespoke character to rescue them.

With two distinct modes – single or multi-player, this kidnap quickly turns to be of less focus as you haven’t fully fledged into the campaign, and you have to either commission an unripe assault or carry on with the campaign. Without a doubt, this decision requires incredible expertise in decision making, a crucial prerequisite for servicemen.

In a battlefield characterized by blood-thirsty invaders, getting two-handed weapons or long-distance catapults can be very thrilling, but you will always need a shield for protection.

Contrary to the widespread perception that you only have to be careful within the confines of the enemy’s infantry, holding a shield is much more a handy life-saving tool. Bandits and enemies will often ambush you, and staying alive would be as crucial as completing the mission.

The sound of ammunition and sometimes, though rare, indistinct chattering sound when you get hit in combat is a life-changing experience that’s impossible to erase. Using computer simulations after retiring from the battlefield provides a smooth transition for soldiers transitioning to civilian life.

Despite plenty of research publications that find no direct correlation between ferocity and video gaming with veterans, there isn’t a doubt that servicemen enjoy the fruits of a simulated battlefield at home. Usually, the mention of medieval battlefield simulation raises more interest than any other game would.

These games bring out the military equivalent that shapes a veteran as the best troop that ever wandered virtual earth.

Bannerlord II has three difficulty settings, ranging from easy to realistic, then the hard part. While it’s fine to comprehend the intricacies of simulated combat, certain irreducible minimums still hold, like going through the tutorial. Although it’s boring to death, spending a couple of hours learning each weapon’s capability will go a long way in keeping you alive.

For veterans, this doesn’t end there. It is crucial to adjust appropriately from the difficulty of real-life combat to typical civilian life. Although it doesn’t sound like a no-brainer, pulling off multiple directions simultaneously then finding new information regarding your current standing unlocks crucial aspects of a seasoned veteran.