5 things never said by a US Marine 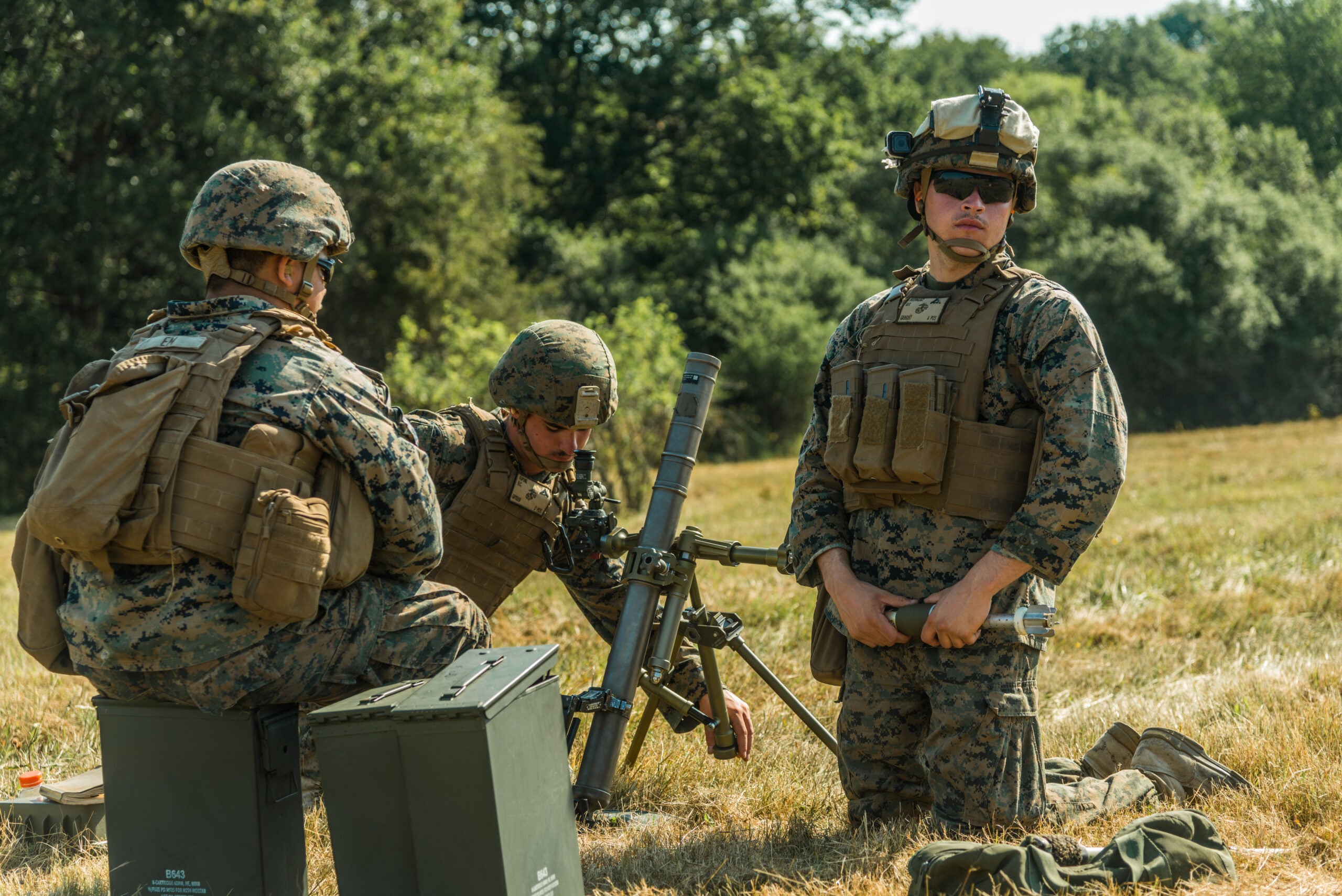 Marines are a peculiar bunch; some would even call them a cult. By their own conduct, many of the stereotypes become self-fulfilling prophecies. They have their own language and there are many things you would expect to hear from them. On the other hand, there are things they would never say. Listed below are 5 things never said by a U.S. Marine:

1. The First Sergeant and I get along great

If you make it to the rank of First Sergeant, you are extremely squared away. First Sergeants, however, have a reputation. They are Staff Non-commissioned Officers and keepers of the culture. By virtue of their position they must enforce regulations. As such, they are often found making corrections and must do it with such frequency that it affects their disposition. In other words, they maintain a steady state of low grade anger and bark aggressive orders. They are the senior enlisted member of a company sized unit. Interaction with peers is limited and infrequent. This results in them rarely being able to let their guard down. They remain vigilant in maintaining good order and discipline. This is why Marines are always on their toes around the First Sergeant, who scans their uniform while talking to them. Rarely will you find a Marine who has not been chewed out by the First Sergeant. When they are required to interact, they quickly get in, conduct their business, and get out of the area as quickly as possible. This is why you’ll never hear a Marine say, “The First Sergeant and I get along great.”

2. I love these uniform inspections

Many are drawn to the Marine Corps because, let’s face it, the Dress Blues look awesome. They are sharp and have a nostalgic look to them as well. The uniforms of our sister services don’t even compare. (Though I will concede the Army’s Green Service Uniform, a throwback commonly referred to as Pink and Greens, is pretty legit.) Wearing a dress or service uniform is a matter of pride for the individual, but also a reflection of the institution as a whole.

If a Marine looks bad in uniform, the Marine Corps looks bad. A little leeway is granted in cammies, the Marine Corps Combat Utility uniform (MCCUs) which was designed for field use; but otherwise the uniform must be impeccable. Uniform inspections are common, and the preparation for them is time consuming and tedious. Small rulers are used to ensure ribbons and badges are properly placed. Exposed loose threads (called Irish pennants) must be meticulously either trimmed or burned without damaging the garment. Marines enjoy looking sharp, but loathe the time-consuming tedium required to achieve the result, hence no Marine has ever said, “I love these uniform inspections.”

I will concede that a great number of the rules in effect across our beloved Corps are a direct result of some knucklehead proving that common sense is not a common virtue. Why does your Company Gunny tell you “Don’t marry a stripper this weekend” at your liberty brief? Because one of your predecessors did that very thing. After hitting the blotter (the police report sent to every command from the MPs), the Sergeant Major will call the First Sergeant and ask him something like, “Did you brief your Marines not to break into someone’s house, make themselves a sandwich, and urinate on their sofa after a night of underage drinking?” The inevitable answer is “No” and a new rule is born, making the next week’s liberty brief that much longer. Some of the rules make sense and may even help us win a war, but many just make a Marine long for those three sweet letters E-A-S (End of Active Service). Keeping up with all the rules is sometimes just too much. This is why Marines develop callouses on their backsides and never utter the phrase “There just aren’t enough rules.”

Before joining the Marines the idea of being in the field sounds awesome. Dutch came out of the mud in Predator, the Wolverines attacked those dirty commies from hide positions in Red Dawn, and Rambo was master of field craft and sabotage. After strapping on a pack, walking 10 to 20 miles, then spending a week in the field; things get real. You dig fighting holes and take turns staying awake all night, then patrol through the bush all day with your pack on, then do it all again for the next few days. It rains on your first night out. You are either shivering and frostbitten, or devoured by mosquitos in oppressive, humid, heat waves. All of this culminates in a few seconds of trigger time on the machine gun if you are lucky. Your digestive system is thrown into whack by consuming MRE’s and beef jerky, and your real nourishment comes from nicotine (which all your buddies keep trying to bum off of you). This all culminates in hiking back from the field only to find out you have duty that weekend. For accuracy’s sake many Marines have said, “I can’t wait to go to the field,” but it was as a private before ever having done so.

5. I wish I could hump the mortars

Once a Marine resigns himself to his fate as an indentured servant (I mean service member of the all-volunteer force), he accepts his environment and duties. There will be times when hiking (also known as humping or rucking) is required with the established gear list. Rarely can an individual omit items from the gear list else face their Platoon Sergeant’s wrath. One thing you won’t see them do is add items to the gear list. Sure, they all want to be seen as tough, but no need to practice being miserable. There are situations where individuals have to hump heavier loads than everyone else, particularly in the infantry. The ones who carry the extra weight in the grunts are those who hold the crew-served weapons MOS’s of 0331 (Machine Gunner) and 0341 (Mortarman). This load includes various items such as the gun/tube, tripod/bipod, or base plate respectively. Everybody wants to fire these weapons systems but no one wants to clean them or carry them. Bragging rights are well earned by those mortar-vated leathernecks, but you will never hear anyone say “I wish I could hump the mortars.”

You will hear a Marine say “Semper Fi, Oorah, Yut-yut, Get some!”, or even, “I should have joined the Air Force.” However, listed above are the 5 things never said by a U.S. Marine.