5 times the cosmos affected victory on the battlefield 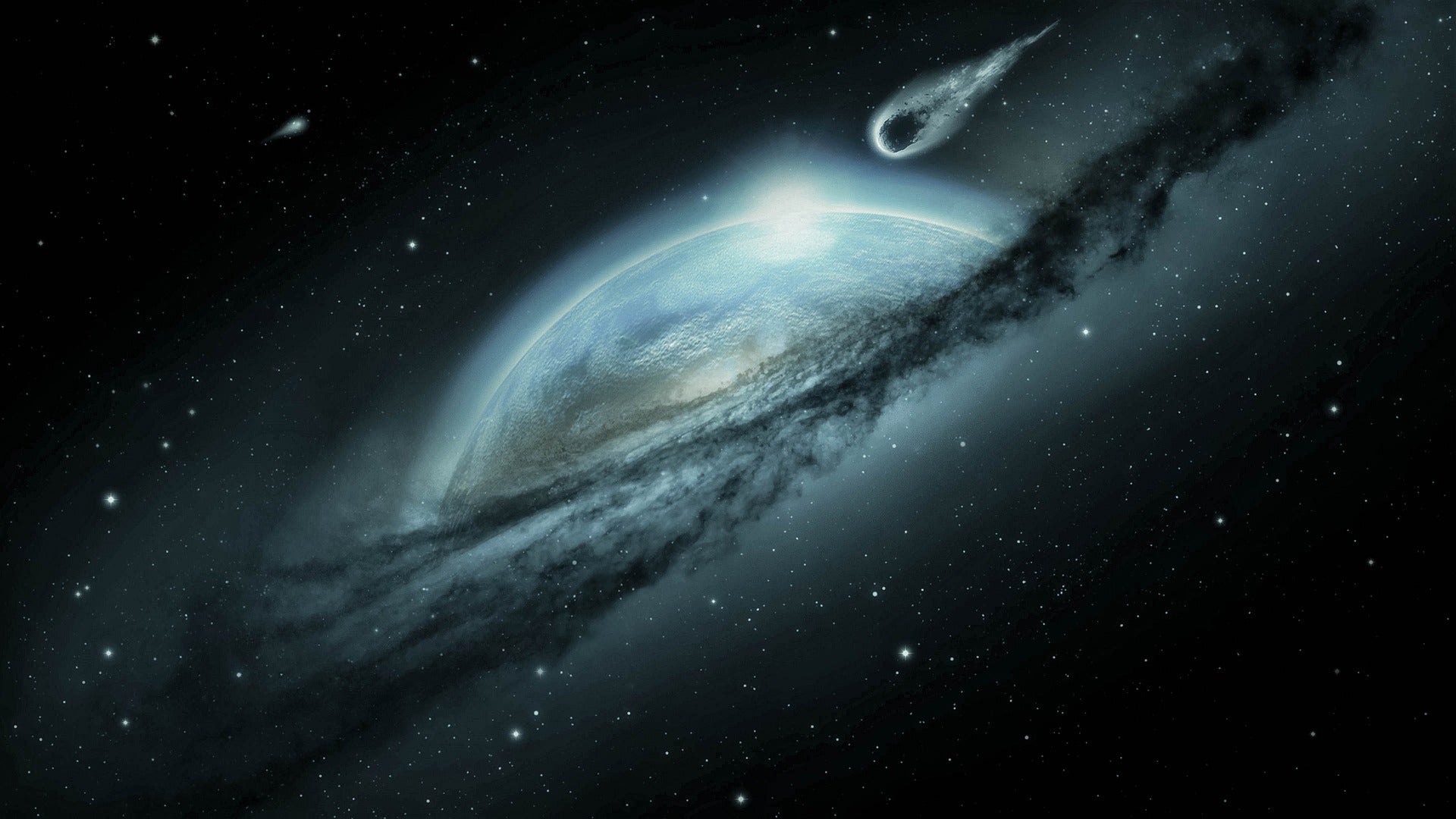 Warriors throughout history have always been a superstitious breed. Regardless of race, religion or creed, the heavenly bodies dancing in the stars have inspired or discouraged armies locked in conflict. The cosmic dance of objects in the sky was a prelude to death, war and disease. Scientifically, we now know that what causes these phenomena, but in the ancient world, they very much influenced history.

1. Meteorite strike during the battle of Phrygia

The Third Mithridatic War (73–63 BC) was the last of the Mithridatic Wars trilogy. Roman general Lucius Licinius Lucullus (say that three times fast) prepared for a major battle at Phrygia. Roman soldiers marched with the general directly against Mithridates’ army. Lucius gambled that if he was able to win the battle, regardless of the fact that he was outnumbered, he could dictate future battles by taking the initiative now.

When both armies met on the field of battle, a meteor in the shape of a hog’s head struck the ground between the forces. Stunned and probably scared they angered some god, both sides decided the bloodless battle was a draw.

During the Lydo-Median war (585 BC) the two armies of Medes and the Lydians met along the Halys river. This was poised to be another historic, decisive battle that would determine the fate of the war. However, a solar eclipse interrupted the battle. This time both armies were scared straight and negotiated peace, unlike the previous example of Phrygia.

…just as the battle was growing warm, day was on a sudden changed into night. This event had been foretold by Thales, the Milesian, who forewarned the Ionians of it, fixing for it the very year in which it actually took place. The Medes and Lydians, when they observed the change, ceased fighting, and were alike anxious to have terms of peace agreed on.

Herodotus, The History of Herodotus

3. The Battle of Isandlwana

On January 22, 1879, 1,200 British troops faced off against 12,000 at the battle of Isandlwana. The purpose of the war was to expand the British Empire and secure labor for the diamond fields of South Africa. Previously, Lord Chelmsford demanded Cetshwayo, the Zulu king, to demilitarize, submit, and pay reparations for “insults” against the crown. These terms were meant to be turned down by design, to give Chelmsford his casus belli to invade.

Although the British troops had better equipment, they underestimated the enemy’s desire to fight. Normal standard operating procedures, such as reconnaissance, were ignored. Their supply chains lacked proper execution and they did not make any fortifications to their camp. The Zulus saw an opportunity to attack a British camp at Isandlwana. They divided their army into two columns. The first column attacked head on. The second split in two to form a pincer attack. The second column maneuvered around the flanks and rear. The British force was routed.

The infantry withdrew to the hills and fought to the last man. The mounted troops were the only ones to get away by crossing a nearby river to safety. The final two officers, Lieutenants Melville and Coghill, were shot down by the enemy. During the final moments of their last stand, a total eclipse shrouded the battlefield.

When news reached London that Britain’s reputation was in peril, they sent a formidable force to save face. At this point, the Zulu nation was only a blip on the Crown’s radar and they had not decided on how, or if, they should incorporate it into the empire. Ironically, King Cetshwayo’s victory doomed his people to the full force of the British war machine. The eclipse symbolically marked, even briefly, a time when the sun set on the colonial British Empire.

After Khan conquered the known world (from the Mongol perspective), Halley’s Comet allegedly appeared in the sky. In the year 1222, Genghis Khan claimed Halley’s comet as his personal star because he believed it guided him West. To date, the Mongol Empire is the largest empire in history, due to the mass murder of millions of people that may or may not have happened due to a comet.

5. Battle of the Milvian Bridge

A critical point in Roman history is the division of the empire between East and West. The Empire was at risk of collapse due to constant civil wars, corruption, and outside forces. Constantine, on his rise to power, had a vision the night before the battle of Milvian Bridge. He experienced “a cross of light in the heavens, above the sun, and bearing the inscription, ‘Conquer by this.’ ” One of the most important figures in Christianity found a sign from heaven that declared God was on his side. He would inspire his troops and win the battle. Constantine converted but was officially baptized at the end of his life because of his responsibilities of running his new empire.

Constantine made Christianity the main religion of Rome, and created Constantinople, which became the most powerful city in the world.