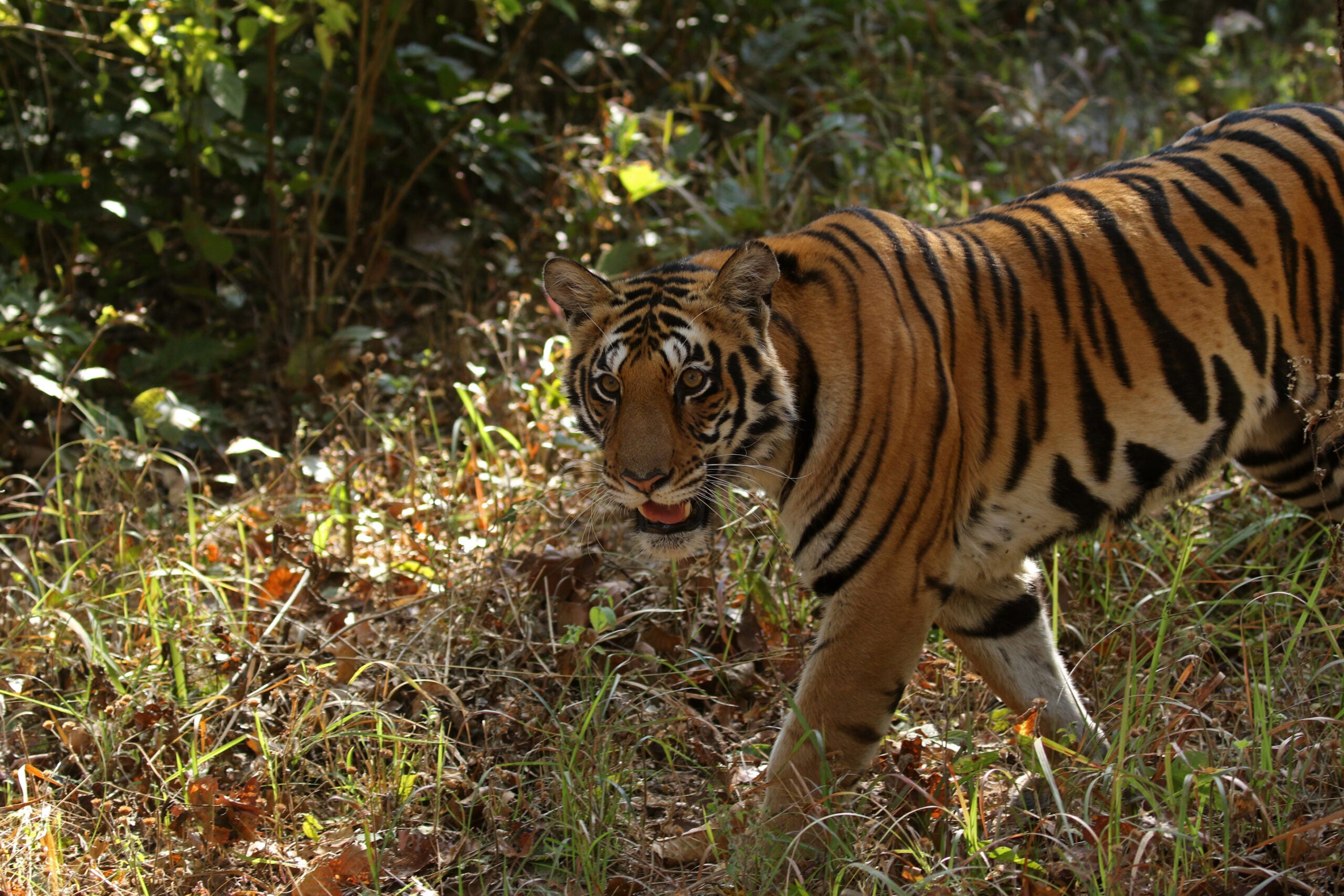 Bennie Adkins was bleeding after his intense run-in with the Viet Cong and North Vietnamese soldiers. So were most of his comrades in arms. Somewhere in the dark of the night and dense jungle foliage, a tiger stalked him and his fellow soldiers.

The then-32-year-old NCO was stationed with South Vietnam’s irregular forces at Camp A Shau in March 1966. A Special Forces soldier, Adkins was training those forces to take the war to the North Vietnamese the way the Viet Cong took the war south of the demilitarized zone.

In March of 1966, their camp was attacked by an overwhelmingly large combined force of North Vietnamese regulars and Viet Cong troops. Some of his South Vietnamese troops even defected to the North in the middle of the fighting.

Immediately, Adkins took up a mortar position, lobbing explosive after explosive at the oncoming communists. Even when hit by shrapnel from enemy mortars, he continued fighting. Seeing wounded friendly soldiers in open territory, he directed the mortar fire with another soldier and braved the melee to rescue his wounded comrades.

He later took the wounded to an airfield outside the camp and drew fire away from the departing aircraft so it could escape safely. Just before the first day of fighting ended, Adkins braved enemy-held ground to retrieve a supply drop that had fallen too far from the friendly lines – and ended up in a minefield.

The next morning, the NVA hit the camp once more. Bennie Adkins was waiting for them. He fired every mortar round the camp had left at the oncoming enemy. When that ran out, he used his rifle, machine guns, recoilless rifles, other small arms, and hand grenades to take them down one by one as they assaulted his positions.

Forced to withdraw to a more secure location, Adkins moved deeper into the camp, securing a bunker as he fought off waves of attackers and even sporadic mortar fire as he moved. Once inside, he destroyed the camp’s classified documents and helped other soldiers dig their way out of the bunker through the back of the camp.

Sgt. 1st Class Adkins and his group of wounded, tired soldiers escaped into the jungles surrounding A Shau. They had just fought a 38-hour battle royale with the communist Vietnamese.

The Americans missed their helicopter extraction because they were moving slower due to their wounds and because they were carrying wounded. Bleeding and exhausted, they would have to evade the North Vietnamese for a full 48 hours before finding a place where rescue helicopters could land and extract them.

On one night, they took a position on top of a hill that was surrounded by communist troops.
“The North Vietnamese soldiers had us surrounded on a little hilltop and everything started getting kind of quiet,” Adkins told the U.S. Army in his Medal of Honor report. “We could look around and all at once, all we could see were eyes going around us. It was a tiger that stalked us that night. We were all bloody and in this jungle, the tiger stalked us and the North Vietnamese soldiers were more afraid of the tiger than they were of us. So, they backed off some and we were gone. The tiger was on our side”