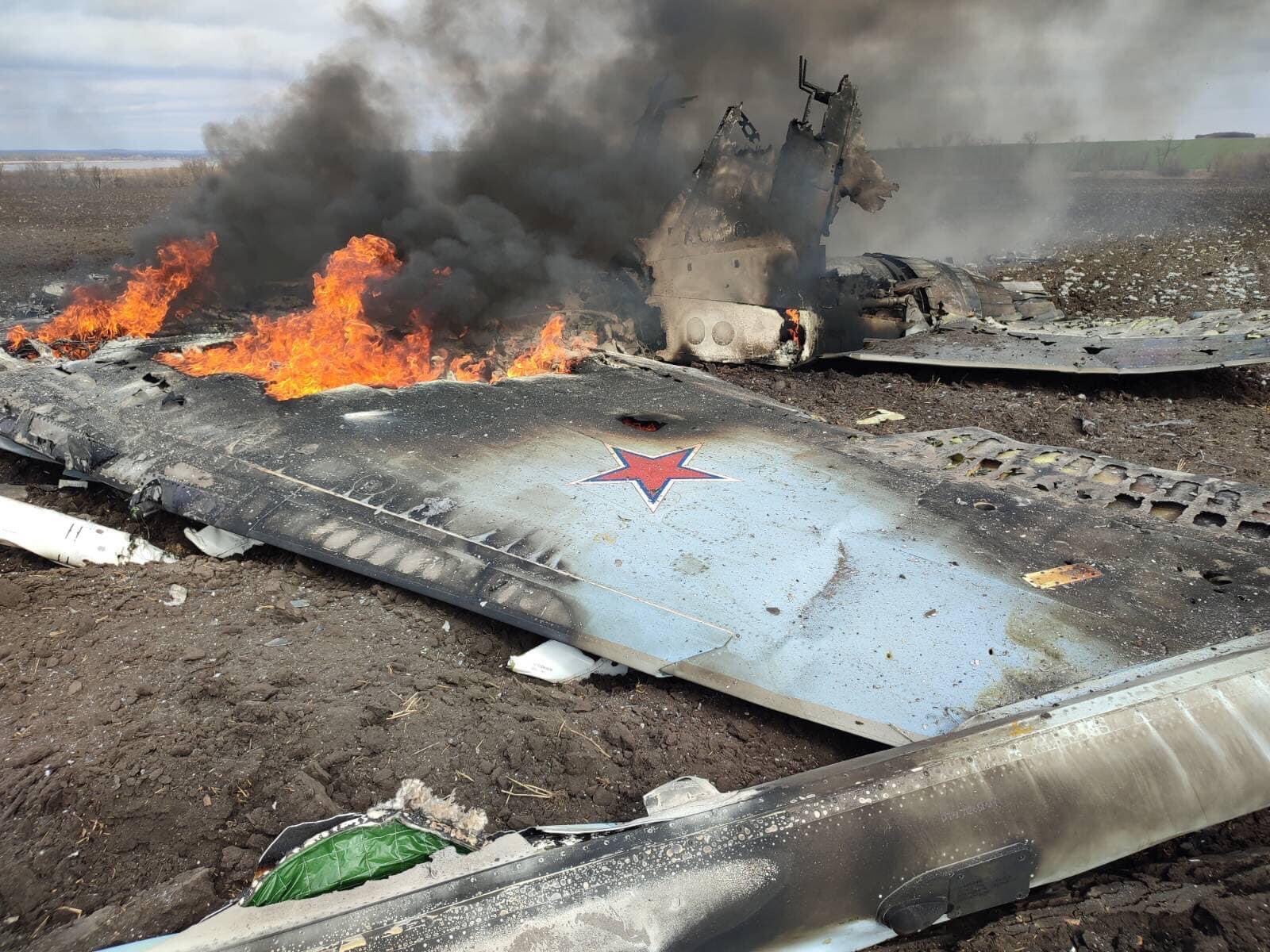 The 2022 war in Ukraine has demonstrated the vulnerability of advanced military aircraft to modern air defense systems on both sides. From Ukraine’s loss of the famed ‘Grey Wolf’ to Russia’s numerous losses of combat jets, vehicle-mounted and man-portable air defense systems are proving to be deadly to even advanced 4.5-generation fighters. Although Russia reportedly lost two Su-34 Fullback fighter-bombers and one Su-30SM Flanker air superiority fighter in early March, the Russian Air Force had yet to record a combat loss of its coveted Su-35S Flanker-E fighter until April.

The Su-35 is an improved derivative of the Su-27 Flanker. A Cold War design, the Su-27 was roughly equivalent in capability to the F-15 Eagle at the time. Like the Eagle, the Flanker has undergone modernization programs to maintain its relevance. After the fall of the Soviet Union, Russia continued to upgrade the Su-27 while waiting on the development of its fifth-generation fighters. By adding systems like an active electronically scanned array radar, digital avionics, infra-red search and track, and thrust-vectoring engines, the fourth-generation Su-27 was modernized into the 4.5-generation Su-35 which was first delivered in 2012.

With its advanced sensor suite and and the addition of a radar-absorbent paint, the fast and highly maneuverable Su-35 was given the deadly Suppression of Enemy Air Defenses mission. Modern SEAD was developed during the Vietnam War which saw US aircraft suffer heavy losses at the hands of radar-guided air defense systems. Wild Weasel pilots would intentionally expose themselves to these air defenses, home in on the enemy radar, and coordinate attacks to destroy them. While the tactic can be effective at clearing the way for follow-on air power, SEAD missions are extremely dangerous.

On April 3, Ukrainian forces posted that they reportedly shot down a Russian Su-35S. The aircraft went down near Izium, in eastern Ukraine, roughly 75 miles southeast of Kharkiv. The pilot ejected and was captured by Ukrainian forces. Images of the aircraft’s wreckage reveal what could be the remains of a Kh-31 anti-radiation missile used to seek and destroy radar-guided air defenses, supporting the theory of the Su-35’s SEAD mission.

While the cause of the crash/shoot-down was not confirmed, the first combat loss of the Flanker-E is significant. As the US continues purchases of the 4.5-generation F-15X Eagle II and the fifth-generation F-35 Lightning II, air forces around the world look to sixth-generation fighters to take on current and future air defenses.