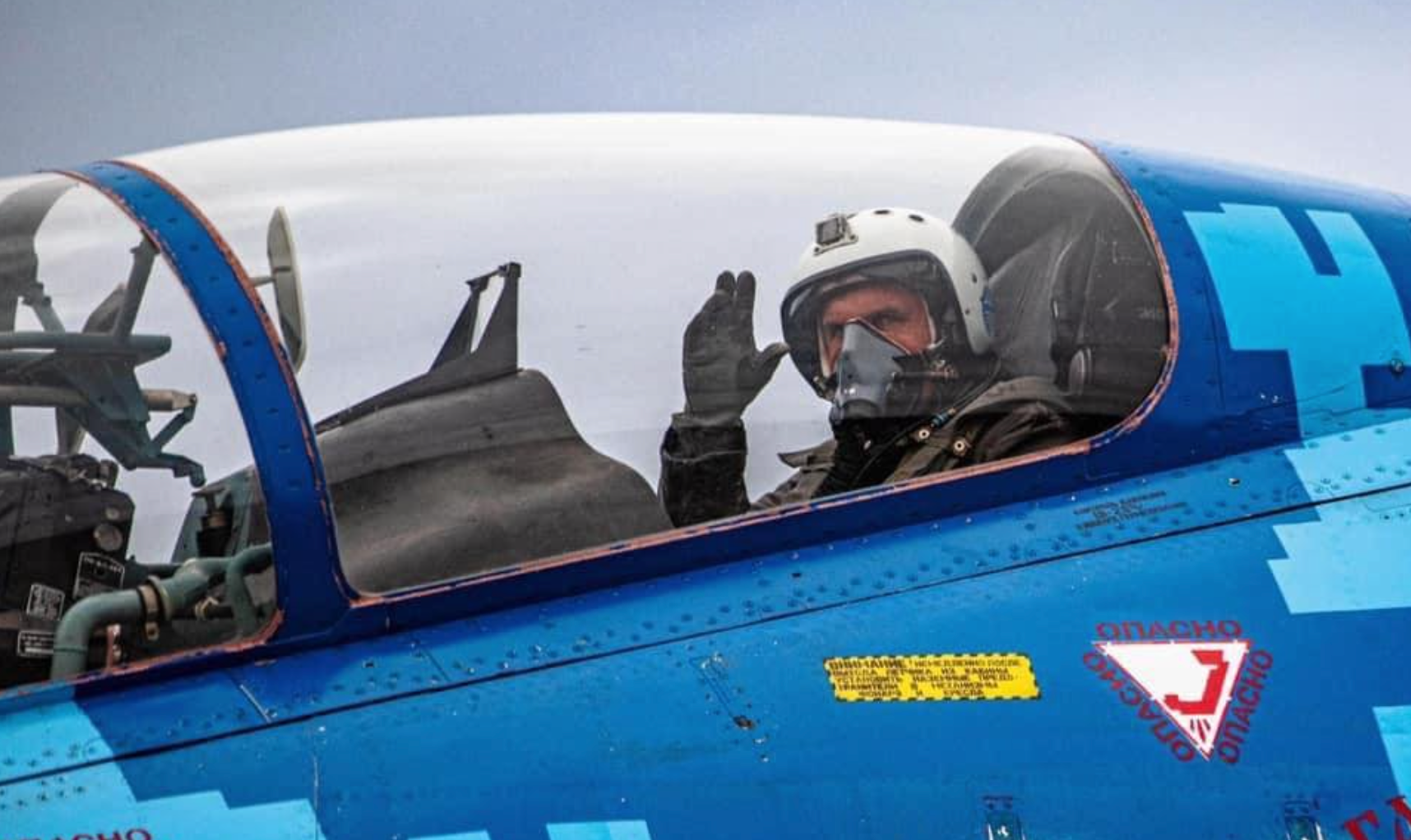 Although the Ghost of Kyiv and his Russian-killing MiG-29 Fulcrum remain an unconfirmed battlefield story, Ukraine’s famed Grey Wolf was very much real. Colonel Oleksandr Oksanchenko was a Ukrainian Su-27 Flanker fighter pilot who achieved worldwide acclaim as a skilled Flanker display pilot between 2013 and 2018. Afterwards, he retired from active duty. However, the Russian invasion of Ukraine saw the Grey Wolf return to the cockpit of an Su-27 and take to the skies in defense of his country. Tragically, Ukraine announced that the famous Grey Wolf was shot down over Kyiv on the night of February 25, 2022.

In 2017, Oksanchenko was awarded the “As The Crow Flies” Trophy for best overall demonstration at the Royal International Air Tattoo in England, the largest military air show in the world. The next year, he won best pilot at the Czech International Air Fest. Oksanchenko accrued over 2,000 flight hours in his career and earned the respect of the pilots that he flew with. “Oksanchenko taught that skill and responsibility are synonyms,” his old unit, the 831st Guards Tactical Aviation Brigade, posted on their Facebook page (translated by Google). “Convinced that our technology and professionalism of pilots is a heavy argument in the matter of country’s security.”

Ukrainian officials announced that Oksanchenko was shot down over Kyiv by a Russian S-400 Triumf mobile surface-to-air missile system. The S-400 is similar in capability to the American MIM-104 Patriot SAM system. According to Ukrainian statements, Oksanchenko used his aircraft to lure Russian fighters away from Ukrainian forces when he was targeted and killed by the S-400.