Chem lights have been illuminating the battlefield for years 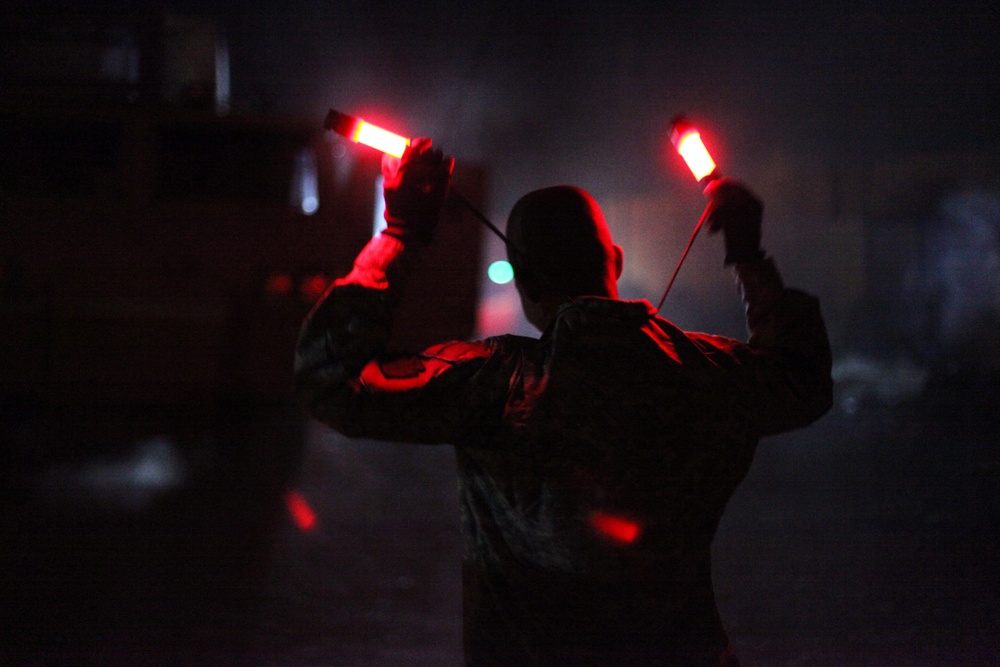 Effective operations are the center of gravity to successful troop missions. If things go wrong, having the proper means to signal potential EVAC might define the fine line between death and survival. At times, contingency should be a priority for troop survival, and signaling becomes a necessity. Chem lights have long been used as a signaling device, mainly because typical alternatives like cellphones breach military protocol. As a critical player in tactical military use, chem lights guarantee no heat, open flames, or sparks before and after service. What’s more is that the sticks are waterproof, have a longer shelf life and can be used with different distinctions.

There is a significant disparity between chem lights and glow sticks. Aside from being more powerful than a battery-powered flashlight, they outlast solar-powered lamps. Perhaps the top identifying factor (once you turn it on): you can’t extinguish the light unless you hide it.

At a glance, chem lights are powered by chemical reactions that emit light not caused by heating. Chem lights come with bespoke illumination for general and military applications with red, white, blue and yellow colors.

Red glows are often less conspicuous when it comes to position identification. Twelve hour illumination capabilities by red chem lights are ideal if you want to conceal yourself from human targets. Although it’s not ideal to scare off animal predators, red is perfect for troops who want to hide and maintain their natural night vision. At the same time, red chem lights are not suitable for reading topographical maps as the intense light will probably wash them away.

Orange is a high-intensity illumination that lasts approximately five minutes. Despite its close resemblance to the red color, one noticeable thing about orange lights is high intensity along with eye-dimming brightness. They are used for emergencies such as trip flares and helicopter signaling requiring high-intensity but short illumination.

Since orange lights are intended to provide a short target range, they fade off slowly after five minutes but take additional time to die completely.

Green lights last up to 12 hours and can be seen up to a mile away. As an indicator for troops to “go,” green gives more visible light and is ideal for interpreting topographical maps. While it may not be suitable for roadside emergencies, green will generally last longer than all color choices.

Blue chem lights, on the other hand, are not suitable for map reading. Their illumination can be seen over a mile away and last between 8 – 12 hours. Similar to green chem lights, blue is not ideal for roadway emergencies.

When troops want to illuminate an area without autonomy, yellow becomes an ideal option. Generally, yellow signifies “caution” and can last up to 12 hours. Given that civilians can use yellow for roadway emergencies, military helicopters use yellow to identify markings within landing pads. Perhaps the top reason yellow is utilized explicitly for landing is because this chem light provides sufficient illumination within the dedicated area.

Military-grade white chem lights provide light outputs for up to eight hours in areas when electric power isn’t an option. White provides intense light and is perfect when troops want to illuminate colossal spaces. However, white lights have a shorter duration and can last only up to eight hours, and not 12 hours as most lights.