Russian propaganda is not what it used to be ... here's why - We Are The Mighty 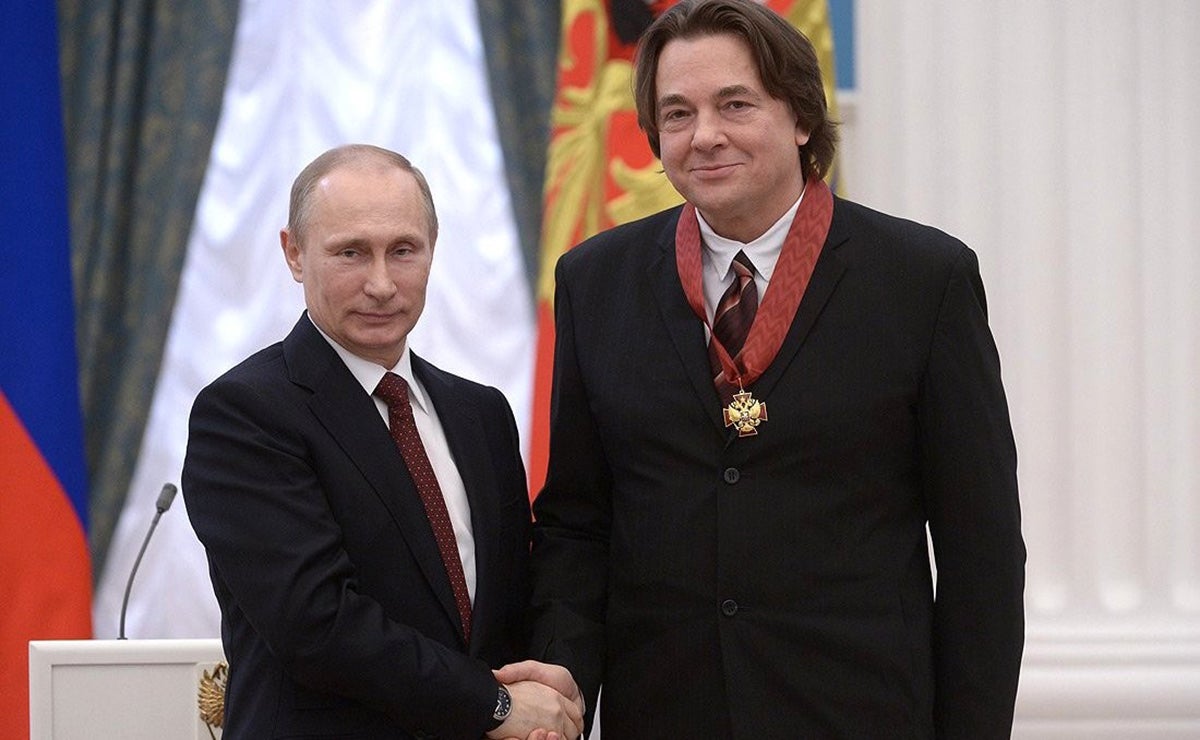 Russian propaganda is particularly biased information that enhances perceptions and agendas of the Russian government. “Information Confrontation” is a term used by Russian military and strategic circles to signify their approach to the use of propaganda during peacetime and dispute. Modern Russian propaganda concentrates on enhancing a personality fad around Vladimir Putin and the government of Russia. It has also been very dynamic in discussions on Soviet history.

The modern propaganda technique used by the Kremlin has its roots in Soviet Cold War-era techniques with an emphasis on obfuscation and on getting targets to act in their interests without them realizing that they have done so. Simply put, Russian propaganda is entirely new and is controlled by the characteristics of the modern information environment. This is because Russia has taken full advantage of the available media and technology methods in ways that Cold War propagandists could not have imagined.

The most distinct aspect of the change of what used to be Russian propaganda is the tools and channels that are used now. Social media, the internet and the evolving landscape of amateur and professional journalism and media outlets are the channels used by modern Russian propagandists.

Russian propaganda is generated in incredibly massive volumes and is broadcast or distributed through many channels involving audio, text, video and imagery propagated through social media, the internet, satellite television, traditional radio and television.

The propagandists and producers involve a considerable force of paid internet trolls who frequently criticize or diminish views or data that control opposition to Russian themes through discussion seminars, online chat spaces, and comment sections on mainstream news and online sites.

Several sources are more convincing than only one source, especially if those sources have different arguments that draw a similar conclusion. At the same time, receiving the same message from several sources is more compelling because individuals assume that data from different sources is probably founded on differing perspectives and is extensively considered.

Modern Russian propaganda is constant and highly reactive to events. Due to their inadequate commitment to objective reality, Russian propagandists do not have to wait to examine facts or verify claims; they disseminate an interpretation of emergent events that best favor their objectives and themes. This enables them to be bizarrely agile and responsive, frequently distributing the actual events’ news and repeating and recycling misinformation.

At times, Russian propaganda is adopted and rebroadcast by genuine news outlets; more often, social media repeats the messages, themes, or falsehoods introduced by one of numerous Russia’s dissemination channels. Here, repeated exposure to a statement increases the chance of it being accepted as accurate. It is well-documented that individuals gauge statements as more valid, truthful and believable than new statements if they have come across them previously.

At the same time, various representatives or media outlets express no fear of “changing their course.”  Contradictions can evoke a desire to comprehend why a shift in messages or opinions happened. The new information can have a superior persuasive effect, especially when a powerful argument for a change is offered.

Moreover, when a source seems to have contemplated different viewpoints, user attitudinal confidence is significant. A source that shifts their opinion or information may have given much consideration to the topic, thus manipulating recipient confidence in the newest information.