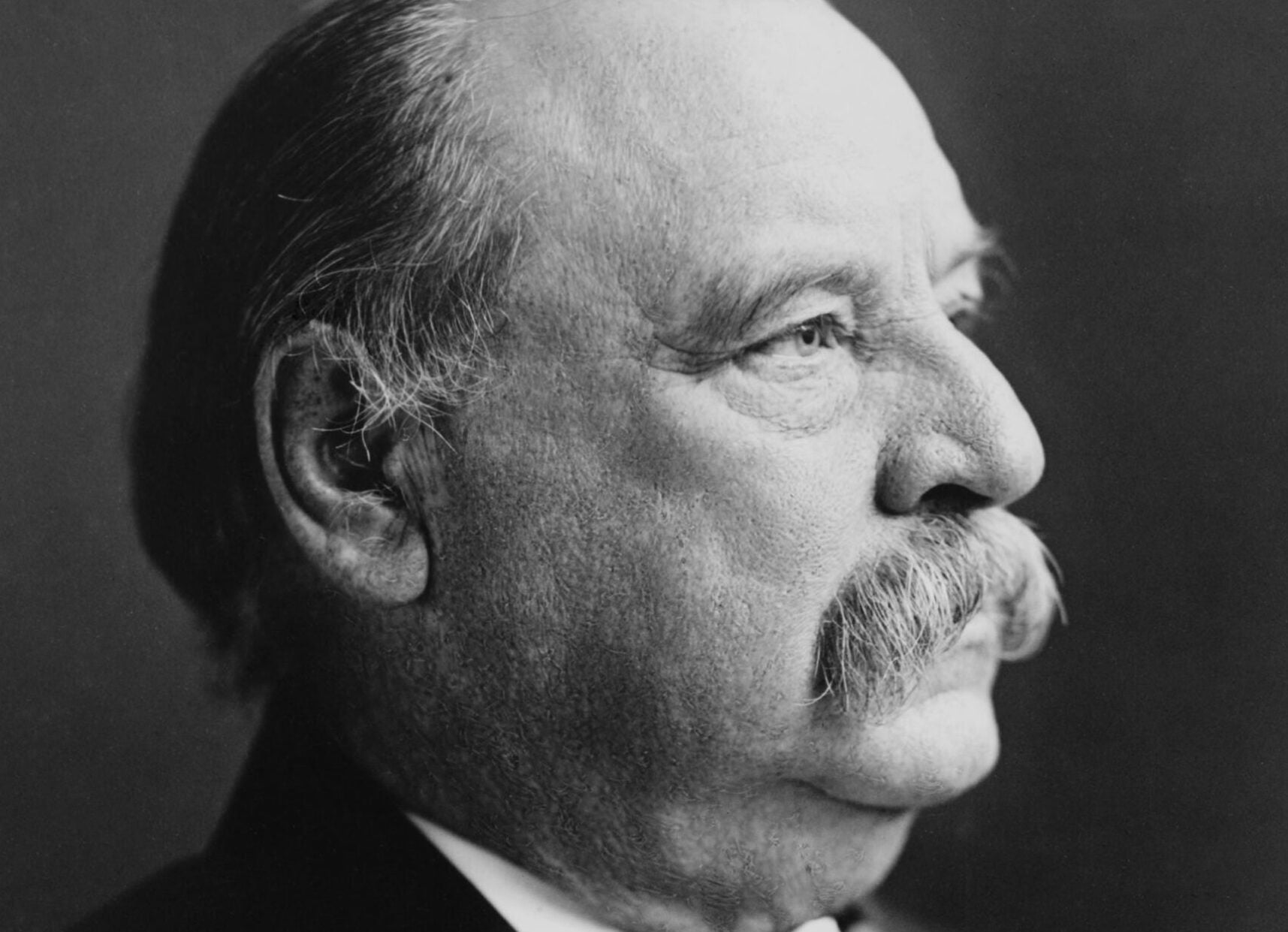 We’ve heard of some pretty elaborate presidential vacations — but surgery on a yacht just may trump them all. That’s exactly what Grover Cleveland did when he was diagnosed with cancer in 1893. At the brink of his second term and a nationwide depression, the last thing he wanted to do was to bring fear to the American public. The president having cancer, especially at that time, could have pushed the public over the edge.

Rather than worry his constituents, he and his team came up with a plan. He would go on a “fishing trip” on his friend’s yacht, the Oneida, and come back as good as new. Of course, even at the time, it was abnormal for the president to be gone for four days — it did not go unnoticed. Regardless, they put the plan into motion.

That summer, Cleveland had noticed a bump on the roof of his mouth. It began growing quickly, prompting him to have it looked at. The diagnosing doctor confirmed it was cancer, which had a bad outlook at the time, so much so that it was called, “the dread disease.”  The doctor advised, ‘It’s a bad looking tenant, and I would have it evicted immediately.'”

A team of six surgeons gathered on the yacht with a plan to extract the tumor, five teeth and a large portion of Cleveland’s upper left jawbone. They did so, on a moving yacht, in 90 minutes. Ether was used rather than anesthesia.

What’s even more interesting is that all was removed through his mouth, so as not to leave a scar. In fact, he didn’t even shave his signature mustache for the surgery. It was one more detail in keeping up appearances that all was well.

However, just because the procedure went off without a hitch doesn’t mean it was well advised. In fact, modern medical professionals have said that the attempt was risky, to say the least, and that a similar operation today would take hours to complete.

After a few days of recovery, Cleveland was “back from his trip” and at work once again for the American people. But the public wasn’t letting this one go, especially the press. The president had been MIA for too long and rumors abounded.

Journalist E.J. Edwards from the Philadelphia Press had the surgery confirmed by one of Cleveland’s doctors — a HIPAA violation by today’s standards — and published the story. Cleveland publicly denied the surgery, even launching a smear campaign that discredited Edwards. It worked and the public believed the surgery story was a lie.

However, years later, another doctor decided he wanted to set the record straight, and exonerate Edwards. 24 years after the procedure, Dr. William Williams Keen came forward, publishing an article that described the operation, offering key details as to how it was done.

As for Cleveland, he went to the grave publicly denying his cancer or the operation. However, he did write a letter to a friend when Edward’s story was released.

He wrote, “The report you saw regarding my health resulted from a most astounding breach of professional duty on the part of a medical man … I tell you this in strict confidence for the policy here has been to deny and discredit this story.”

To learn more about Cleveland’s secret surgery, check out The President is a Sick Man by Matthew Algeo.