Who will be President-elect Biden's Secretary of Defense? - We Are The Mighty

Who will be President-elect Biden’s Secretary of Defense? 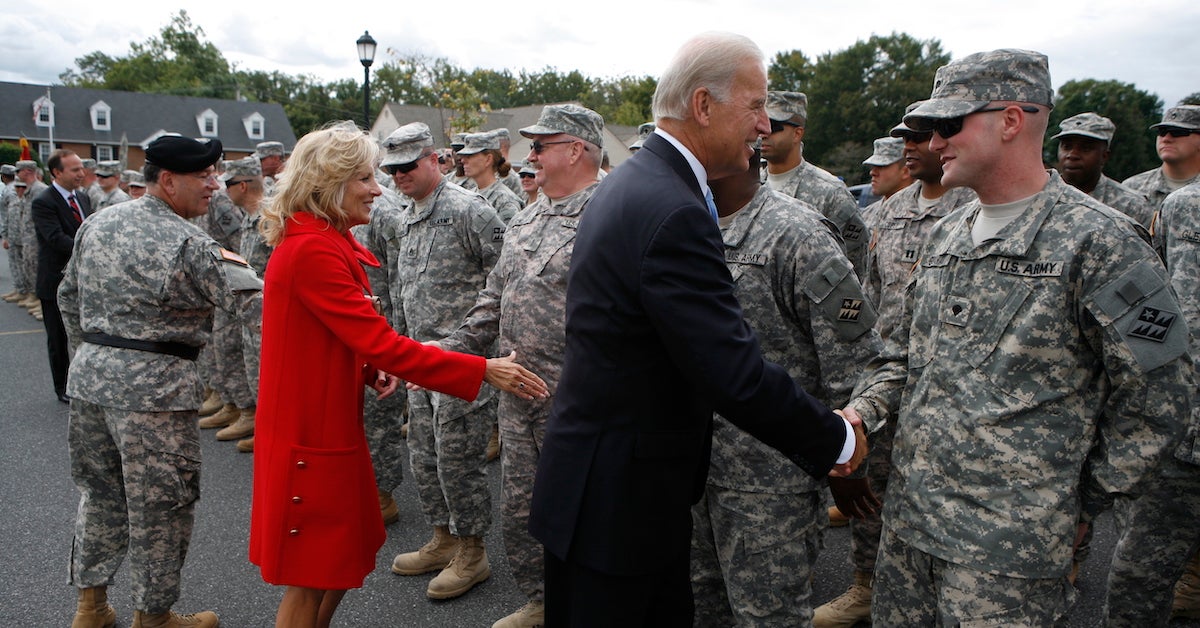 As President-elect Biden builds his team, one key unknown appointment is causing friction: who could be President Biden’s Secretary of Defense?

Coalition leaders within the political landscape are pushing for different contenders. The Congressional Black Caucus is encouraging him to choose a Black leader while many within the progressive wing of politics are pressuring Biden to select a female leader. There has never been a female or Black Secretary of Defense, something both groups are vying to change.

Among the speculated contenders for the position include retired four-star Army General Lloyd Austin and Senator Tammy Duckworth, an Army National Guard veteran and America’s first female double-amputee from the Iraq War. Michele Flournoy is also under consideration as is former Secretary of Homeland Security, Jeh Johnson. Although there are others being considered, these four have the most ties to the military community through service and experience.

All potential candidates represent the president-elect’s commitment to building a diverse cabinet. In November of 2020, Biden announced the historic appointment of an all female-led communications team.

For Austin to be President-elect Biden’s Secretary of Defense, he would require a congressional waiver from Congress since he only retired just four years prior from active duty service. There is widespread discontent with him as a choice due to his time working within defense contracting as well as a congressional hearing that left more questions than answers. If chosen, he would be the first Black Secretary of Defense, as would Johnson. Although Duckworth would be a history-making nominee as a female and combat-wounded veteran, CNN reported that Biden is reluctant to leave vacancies within the Senate. Flournoy is experiencing some backlash as a choice as well, due to her connection with arms sales and unanswered questions about her consulting company, WestExec Advisors, LLC.

The Secretary of Defense position has been full of tumult under President Trump, with a leadership change six times. While retired General Jim Mattis led for almost two years when Trump began his presidency, his successors didn’t last nearly as long. Patrick Shanahan held the position for six months, Mark Esper for 21 days, Richard Spencer for only eight days before Esper took over again, this time for a year and 109 days. The current Acting Secretary of Defense was only appointed in November of 2020 after Esper was fired on Twitter by President Trump.

With the continued changing leadership at the Pentagon, it’s understandable that those voicing opinions on Biden’s pick are concerned. The administration appears to be taking pains to ensure President-Elect Biden’s Secretary of Defense is a solid and secure pick. Until then, the military community waits in the wings, breath held in anticipation of their new defense leader.