Here's why sexpionage is so astonishingly effective - We Are The Mighty

Here’s why sexpionage is so astonishingly effective 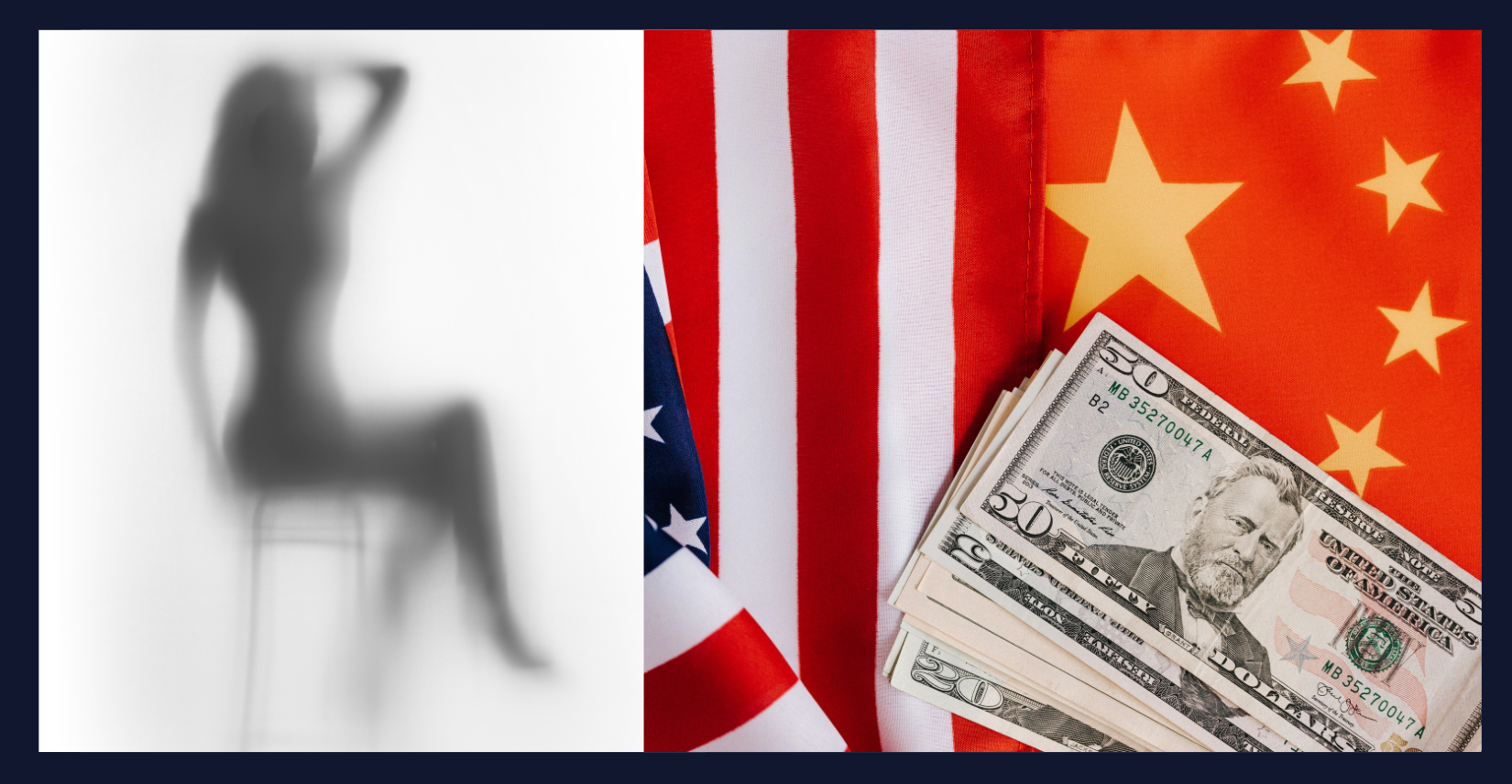 Sexpionage is when a government exploits the human weakness of lust in order to gather intelligence. In the past, the Soviet Union used to send Swallows to seduce and blackmail their targets. Once the act is done and compromising evidence is in hand the agent will make a ‘switch’. Other intelligence officers would descend and straight up blackmail the victim. However, the Chinese have developed a new playbook far more effective than their brute force, Soviet predecessors.

During the Cold War, prime targets were powerful officials with access to sensitive information. The Soviets wanted to get right to the point. They were not above sending swallows to seduce every single person with an ID card at a U.S. Embassy in Moscow either. Anyone with access can potentially give you the opportunity to bug the entire building.

In the modern age, all officials and staff are briefed on the dangers of sexpionage. They are aware they are targets. Thus, they’re paranoid and harder to seduce. The Chinese have researched the lessons learned from the past and adapted a new strategy: Hit them while they’re young. The Chinese have been targeting up and coming members in the military, politics and tech world. The junior tech engineers of today are the executives of tomorrow. Mayors turn into congressmen, captains to generals; the Chinese are playing the long game.

The belief is they can influence these minds while they’re still naïve and pave the way for their ascent to power. Of course, blackmailing a politician is a win, but guaranteed influence on how they vote is a bigger one. It’s harder to hate Communist China if your wife is Chinese. They’re not just going for your pants, but your heart and mind too.

Professionals often summarize the motives for espionage with the acronym MICE: money, ideology, coercion, and ego. Spies want to be paid for their work, or believe in the cause, or can be blackmailed, or want the ego boost that comes with leading a double life.

The recruitment playbook has stayed somewhat the same; Find educated, attractive, young women motivated to do anything for their country. If they won’t spy out of patriotism or monetary gain, one must incentivize them – by force. The Chinese government is not above using the same tactics intended for their targets on their own swallows. Additionally, they can be tortured or have their families sent to concentration camps. It worked for the Soviets and it is working for the Chinese.

The FBI has also made a short 28-minute film for college students studying abroad. The Chinese are very interested in grooming sleeper cell agents from early in their careers. When someone gives you a ton of money and women, just because, there *should* be an obvious red flag.

The Chinese will have a spotter as their eyes-on-the-ground seeking out potential candidates. For example, Ministry of State Security often uses employees from the Shanghai Academy of Social Sciences as spotters. In practice, another person will approach the potential recruit. It will be someone who is not connected to the spotter incase the recruitment is rejected. That third party is burned and disappears. It’s classic tradecraft.

The target is identified, the spy is willing, time to act – or get caught in it.

Swallows will take their victim to a hotel or anywhere they can get some perceived privacy. From this point, modern sexpionage will go one of three ways or a combination of all.

2. Blackmail
The swallow and her handlers could get the drop on the victim before or after sexual acts occur. ‘Do this or we will ruin your career, life and marriage.’

3. Bribery
The target is given money to further ensnare them to betray their country or company.

What makes sexpionage so effective is that it preys on the most powerful human need. We know it, they know it, the Carthaginians knew it. Everyone gets lonely. Anyone with their guard up and can turn down an approach. What would you do when the mole is your wife and the mother of your children, with your guard down? You’re not paranoid if people are actually after you. Beware, the Chinese are playing the long game.