This is why the Battle of Hue City was so intense 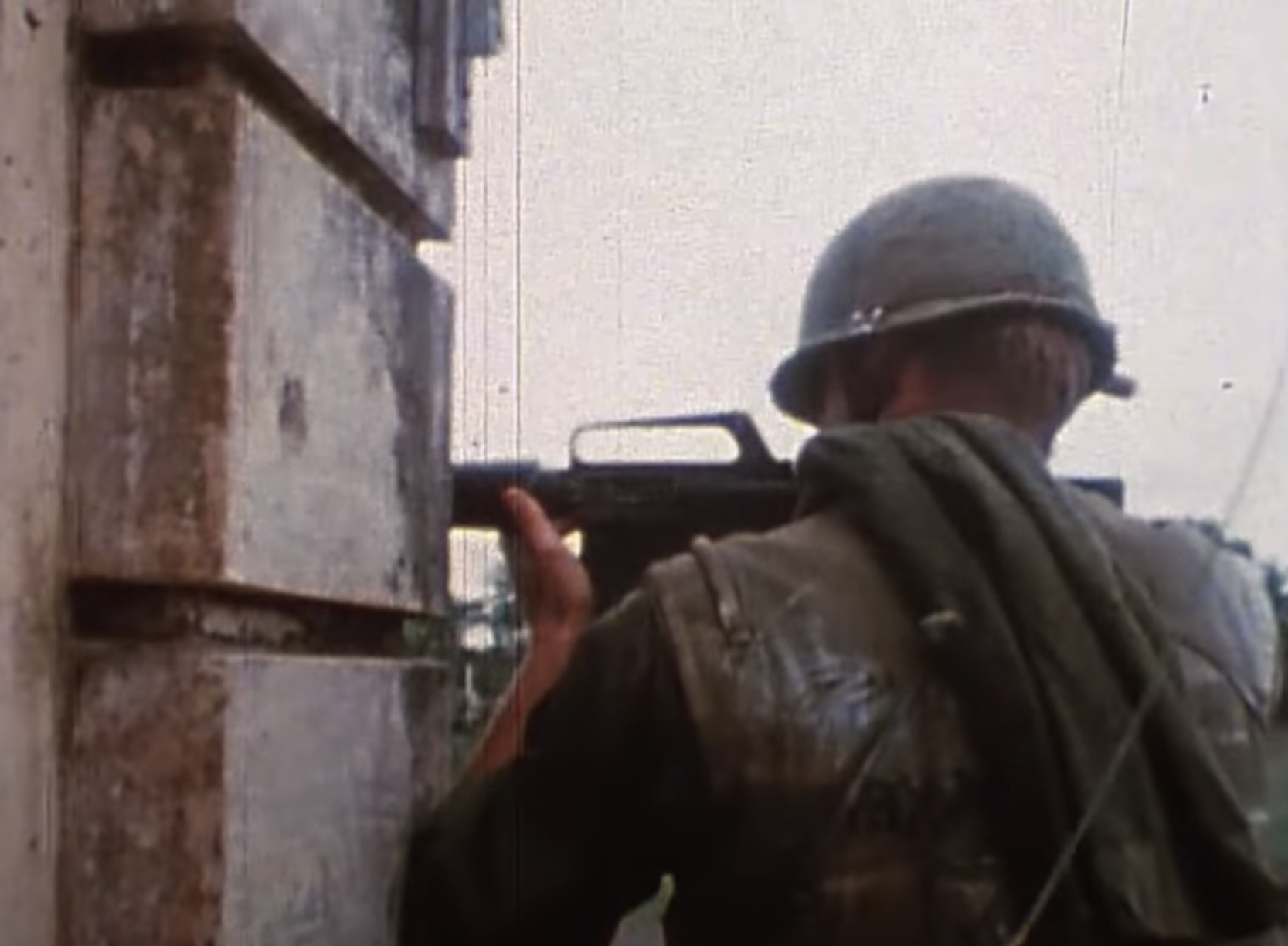 The Vietnam War is one of the most controversial conflicts embarked upon by the United States. The Marines that retook the city of Hue City are the gold standard of urban warfare. Battalions of Americans, South Vietnamese, and the Viet Cong faced off fighting for every inch of the city. Essentially fighting with one hand tied behind their back, they triumphed over an overwhelming, well trained enemy. The battle was close, it was up to who wanted victory more – the communists or the Marines.

Not only were government and military officials massacred, but so were innocent civilians, including women and children, who were tortured, executed or buried alive.

The battle for Hue City happened during the Tet Offensive, a nationwide coordinated assault on U.S. and allied controlled areas. During the initial days of the attack, communists massacred as many as 5,700 civilians. The victims are buried in mass graves when the city fell into enemy hands. The Viet Cong occupied the city for close to month before the Marine Corps liberated the city.

Supporters of the failed Struggle Movement escaped from the city in two years before the battle. Those same people would turn on their neighbors when they returned with the communists. With their help, the communists gathered intelligence of the city and selected people for death.

Politics attempted to restrict the Marines

Due to the historic aspect of many of the buildings in Hue, the usage of heavy weapons was significantly restricted during the initial days of fighting on both sides of the river. As friendly casualties mounted, and as initial estimates of the size of the enemy force in the Hue City area was significantly increased, fire restrictions were ultimately lifted. In our respectful opinion, our ability to successfully complete the mission was, initially, severely impacted by the rules of engagement.

To the uninitiated in Rules of Engagement, they’re a set of rules established by high command that dictate what weapons and tactics may be used. Anyone in violation of that can be charged with a war crime. In the example of the Battle of Hue City, also known as the Siege of Hue, the Marine Corps is forbidden to damage the buildings. That is absurd. This is war. The reasoning is that the city was the home to the Nguyen Dynasty, the last dynasty in Vietnam until 1883, and historically significant to Vietnamese culture.

Any commander worth his salt knows that the life one Marine, let alone an American, is worth ten thousand times the value of a structure. The Vietnam War was often hindered by policy makers micromanaging the boots on the ground. You wanted a war? Let the Marines fight it and shut up.

House to House, Street to Street

…Even with proper support of heavy weapons, which was ultimately provided to the Marines, we faced “hard corps” North Vietnamese Army troops who fought from prepared positions, moved to secondary positions, fought again, and finally, very reluctantly, died. In the capture of each room, each floor, each rooftop, each building, each street, it was ultimately the Marine rifleman who won the battle.

The fighting was so intense that Alpha company lost their Commanding Officer and many of their lieutenants. Charlie Company lost every single officer for the exception of two. The ferocity of combat and the escalating casualty rates saw PFC’s as platoon commanders in the thick of the fighting. Combat promotions were a common sight on the battlefield.

The Marine Corps’ sent three battalions to face off against 15 to 18 NVA battalions for domination of Hue. Initially supported by small arms and the South Vietnamese Army and Marines, it took everything to defeat the determined Viet Cong. The combined allied casualties at the conclusion of the battle climbed to over 3,800. The enemy sustained over 5,000 dead and an unknown amount of wounded.

The Marines adapted their tactics and with heroic determination drove the NVA and Vietcong from Hue despite being spread too thin and fire support being largely restricted  – Richard Camp’s (Col. Ret). Death in the Citadel: U.S. Marines in the Battle for Hue City, 31 January to 2 March 1968 (2017)