How Venezuela became unstable after losing its most heavy-handed dictator 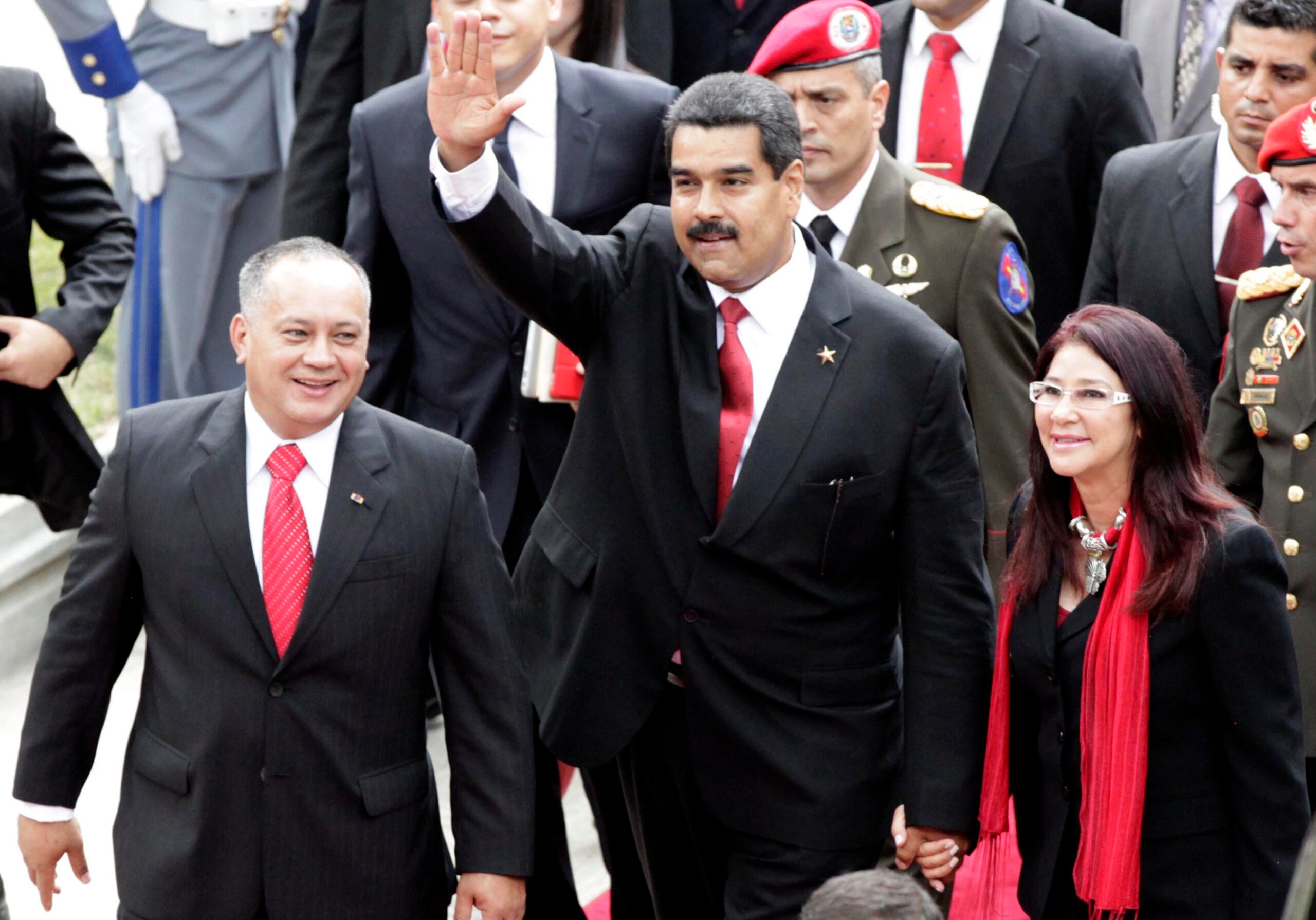 Venezuela’s possession of the largest oil reserve in the world should have made her, at least according to economists, the global economic leader. For decades, Venezuela was a nation rich in petroleum reserves. There was a time when former President Hugo Chavez invested considerable amounts in socialist programs to provide free heating oil for the poor – in America. Yes, our America.

However, the current economic turmoil isn’t what one would think of. There are socialist and communist countries worldwide still hobbling along; why is Venezuela such a sh*t show? Starting in 2014, the country’s GDP plunged to a level that not even the U.S. reached during the Great Depression. Aside from its inhabitants’ inability to access food, resource-deprived hospitals lacked soap, necessities, antibiotics, and the political sphere was slowly spiraled into turmoil. President Nicholas Maduro’s 2018 re-election was marred with accusations of polling irregularities and voter intimidation. This was coupled with colossal street protests and a massive military uprising triggered by the opposition.

Who is the president?

This should not be an explicit question, but it remains one of the most speculative things in Venezuela. Shortly after president Maduro had been sworn into a second-year term, the opposition chief, Juan Guaidó, declared himself acting president. Unsurprisingly, the sitting president did not take his rival’s move lightly – calling it a U.S. plot to oust him.

Despite several attempts by the opposition chief to switch the military’s allegiance, the armed forces remained loyal to President Maduro. The military maintained that his constitutional presidency would remain unchanged.

During his first term, president Maduro reigned in an era encapsulated with a free-fall of the country’s economy. After the death of his predecessor, Hugo Chavez, many Venezuelans blamed him for the spiraling economic turmoil and political uncertainties. At the same time, several candidates had been barred from contesting, others imprisoned or fleeing the country for fear of being jailed.

The opposition-controlled national assembly did not recognize Maduro’s re-election by arguing that the presidency was vacant. Despite the overwhelming support Mr. Guaidó received from the U.S. and many Latin American countries, he does not exercise much power pragmatically.

As the impasse between the disgruntlement among the Venezuelan population intensifies by Mr. Guaidó’s failure to oust President Maduro, armed forces have been a critical key player in the crisis. This is evidenced by unfruitful talks between the government and opposition coupled with continuous sweeping sanctions from the U.S. Given that president Maduro has frequently awarded the army frequent pay raises and control of major industry sectors, some analysts fear that U.S. sanctions will not be enough to drive Maduro out of office. Still, the economy continues to plummet.

Distribute all ‘zero’ of the wealth

In a once-prosperous economy that no one ever imagined would experience astronomical poverty levels, the hyperinflationary Venezuela economy continued for the sixth year in a row, according to Aljazeera. In a 2019 ENCOVI study, close to 96% of the Venezuelan population is composed of consumers with no access to education and critical social amenities. That was 14% higher than the 50% figure recorded the previous year and the most significant year-over-year leap yet recorded. When measured exclusively in terms of income levels, over 96% of the population lives in abject poverty – showcasing metrics unmatched in Latin American countries.

Although president Nicholas Maduro frequently blames the U.S. government’s sanctions for his woes, the rise in poverty is greatly attributed to inequality. At the same time, rampant inflation has rocked the country and left citizens with an average daily income of 72 U.S. cents in 2020. Despite having the world’s richest oil fields, Venezuela does not produce domestically-made goods, resulting in overreliance on imports. Soaring inflation, a broken healthcare system and rising political temperatures have plunged an already jeopardized Venezuelan economy into a meltdown never witnessed before.