Today in military history: Nixon Doctrine is announced - We Are The Mighty 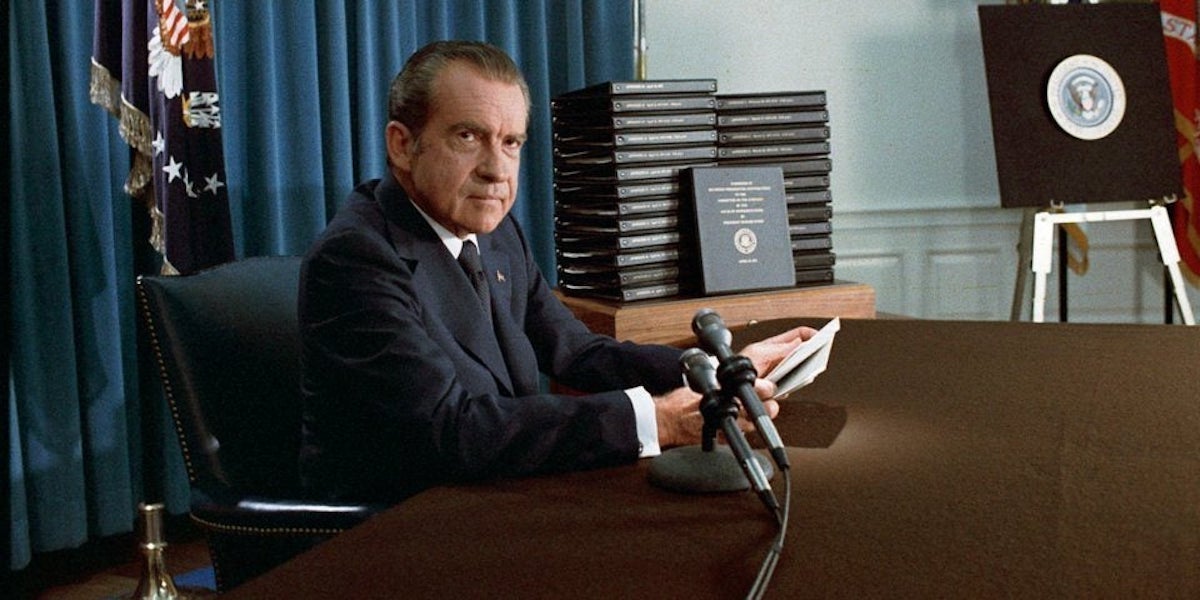 On July 25, 1969, the Nixon Doctrine was announced, and along with it, the expectation for America’s Asian allies to become responsible for their own military defense.

During his campaign, Nixon promised “peace with honor” in Vietnam but by the time he took office in 1969, the war continued to rage on without an end in sight. By then, the United States had already been at war for nearly four brutal years. Over 25,000 Americans had died in Vietnam, the anti-war sentiment among American protestors was a constant stream of resistance, and there was no end in sight.

Nixon’s announcement became known as a plan to “Vietnamize” Vietnam, whereby American troops would increasingly be replaced by South Vietnamese troops. And Nixon meant it — during his first term, he withdrew a significant amount of American troops from Vietnam and finally in 1973 he signed the peace treaty that formally ended the conflict for the U.S.