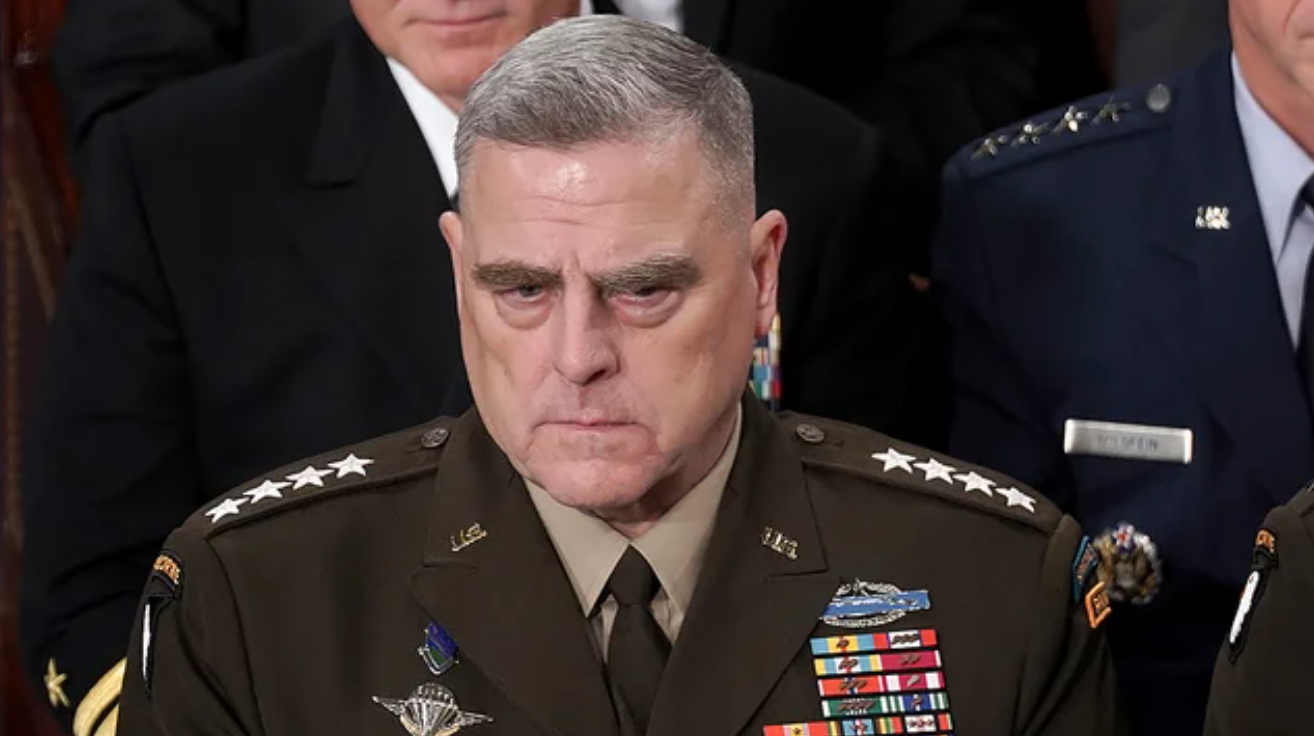 The Joint Chiefs of Staff is the body of the most senior uniformed leaders within the Department of Defense. These eight men advise the president of the United States, the Secretary of Defense and the Homeland and National Security Councils on military matters. The chair, General Mark Milley, was appointed by President Trump in 2018.

The Joint Chiefs of Staff, in keeping with their creed of service, is not a political entity, and today, they issued a rare joint memo to remind the force of exactly that. The memo, signed by all eight members of the body, condemned last week’s riot at the Capitol building and affirmed President-elect Joe Biden as the next Commander in Chief. The memo was addressed to the joint force, which is comprised of approximately 1.3 million active-duty service members and more than 811,000 National Guardsman and reservists.

The text of the memo says:

The American people have trusted the Armed Forces of the United States to protect them and our Constitution for almost 250 years. As we have done throughout our history, the U.S. military will obey lawful orders from civilian leadership, support civil authorities to protect lives and property, ensure public safety in accordance with the law, and remain fully committed to protecting and defending the Constitution of the United States against all enemies, foreign and domestic.

The violent riot in Washington, D.C. on January 6, 2021 was a direct assault on the U.S. Congress, the Capitol building, and our Constitutional process. We mourn the deaths of the two Capitol policemen and others connected to these unprecedented events.

We witnessed actions inside the Capitol building that were inconsistent with the rule of law. The rights of freedom of speech and assembly do not give anyone the right to resort to violence, sedition and insurrection.

As Service Members, we must embody the values and ideals of the Nation. We support and defend the Constitution. Any act to disrupt the Constitutional process is not only against our traditions, values, and oath; it is against the law.

On January 20, 2021, in accordance with the Constitution, confirmed by the states and the courts, and certified by Congress, President-elect Biden will be inaugurated and will become our 46th Commander in Chief.

To our men and women deployed and at home, safeguarding our country-stay ready, keep your eyes on the horizon, and remain focused on the mission. We honor your continued service in defense of every American.

Mark A. Milley
General, U.S. Army
Chairman of the Joint Chiefs of Staff