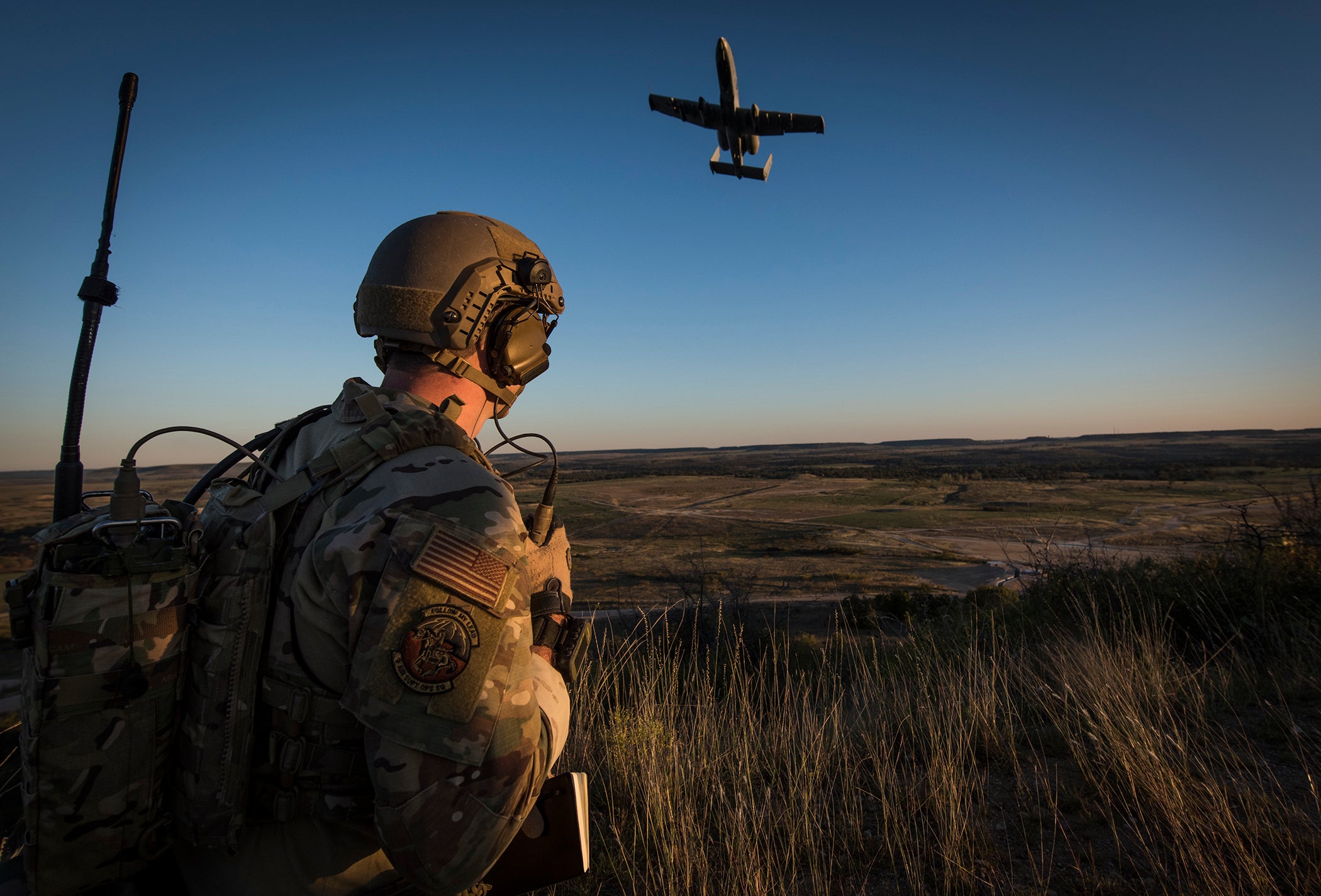 On May 14, 2021, U.S. Special Operations Command (SOCOM) awarded a total of $19.2 million to five companies for demonstration prototypes under the Armed Overwatch program. The project seeks to provide SOCOM with a low-cost aircraft to fly surveillance and provide airstrikes in support of special operators in austere combat environments.

The five aircraft that SOCOM selected are the Leidos Inc. Bronco II, MAG Aerospace MC-208 Guardian, Textron Aviation Defense AT-6E Wolverine, L-3 Communications Integrated Systems AT-802U Sky Warden and Sierra Nevada Corp. MC-145B Wily Coyote. All five prototypes will take part in a demonstration at Eglin Air Force Base, Florida, which is expected to be complete by March 2022. If their prototype is successful, a company could be requested to provide a proposal for a follow-on production award.

“We can do that at relatively low risk based on what we’ve seen from the vendors who have indicated that they intend to bring platforms to demonstrate for us in the coming months,” he said in February 2021.

In the FY 2021 defense policy bill, Congress blocked SOCOM from purchasing aircraft. However, the command was allowed to proceed with the Armed Overwatch flying demonstration.

“I think Congress is appropriately and prudently exercising their oversight role,” Lt. Gen. Slife said. “I would view this as a lower-risk enterprise than perhaps some charged with oversight do, but the fact that we see it differently doesn’t mean that they’re wrong.”

As the War on Terror expands to operational theaters outside of the Middle East, close air support and ISR assets are being stretched thin. The acquisition of a low-cost armed overwatch aircraft could provide a vital force multiplier to special operations in remote areas of the world.