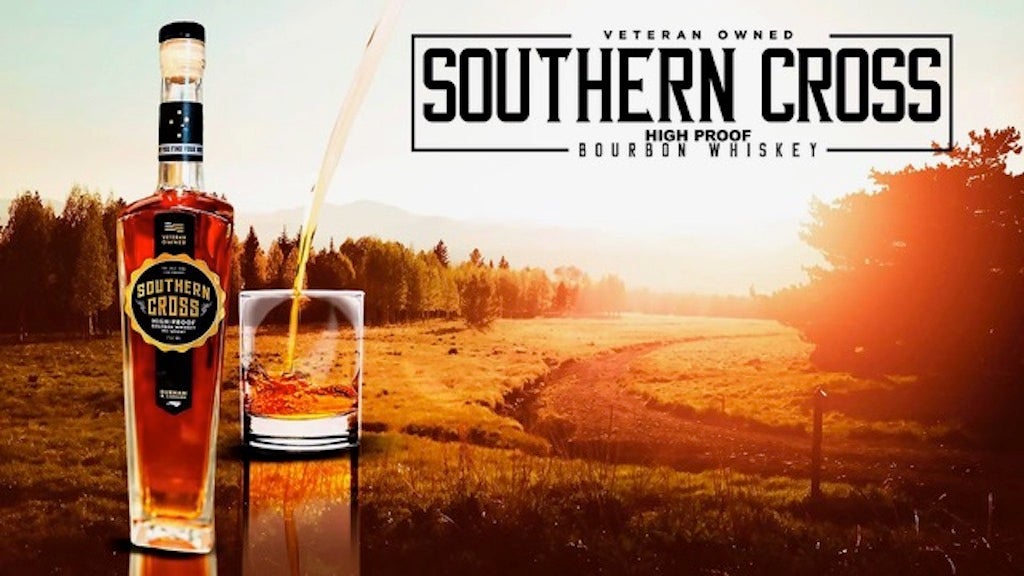 Bourbon whiskey is believed to have been around since the 1700’s, although the first use of the word wasn’t until around 1820. A variety of flavors and styles have been introduced over the years by countless brands, including many that are well known across the globe. So what would possess someone to start a new company called Southern Cross Bourbon and enter the competitive world of Spirits?

“Seeing that veterans had produced spirits in the past – “Horse Soldier” comes to mind – there was nothing on the market that represented the Marine Corps, or specifically the Marine Corps Special Operations (Marine Raiders)”, said Allan Smith, a Marine veteran and co-owner of Crux Distillery.

The team behind Southern Cross Bourbon and Crux Distillery came together after meeting and participating in the Marine Raider Memorial March. The team includes a Marine Raider, a Gold Star wife & mother, an Army veteran and Emergency Room Nurse, and a Firefighter-Paramedic Marine Corps Veteran.

Together the team of four worked hard to find the perfect bourbon worthy of the history and lineage of the Marine Raiders. The bourbon mash bill is comprised of 45% wheat, 51% corn and 4% malted barley, and has been aged for over 5 years. While many popular “wheated” bourbons are bottled at 90 proof, this fine bourbon is bottled at the higher 100 proof and has an exceptionally sweet nose, smooth yet complex palate, and a great finish with notes of vanilla, chocolate and oak.

The team came up with the name “Southern Cross Bourbon”, a name inspired and rooted in the Southern Cross constellation. It represents the historic achievements of the Marines serving during the Pacific campaign of WWII, specifically the actions of Marine Raiders on Guadalcanal. The Southern Cross remains a part of the legacy of the modern-day Marine Corps Raider units and is superimposed on the dagger in their unit logos. Their slogan “May You Find Your Way Home” comes from the men of WWII using their navigational skills and paddling their rafts guided by the constellations in order to return home from missions.

Southern Cross Bourbon is a limited release and only available in North Carolina. The young brand has already received accolades from the likes of RECOIL Magazine, author and former Navy SEAL Jack Carr, and Savage Tactical.